After the Fall (How Humpty Dumpty Got Back Up Again)

Home / After the Fall (How Humpty Dumpty Got Back Up Again) 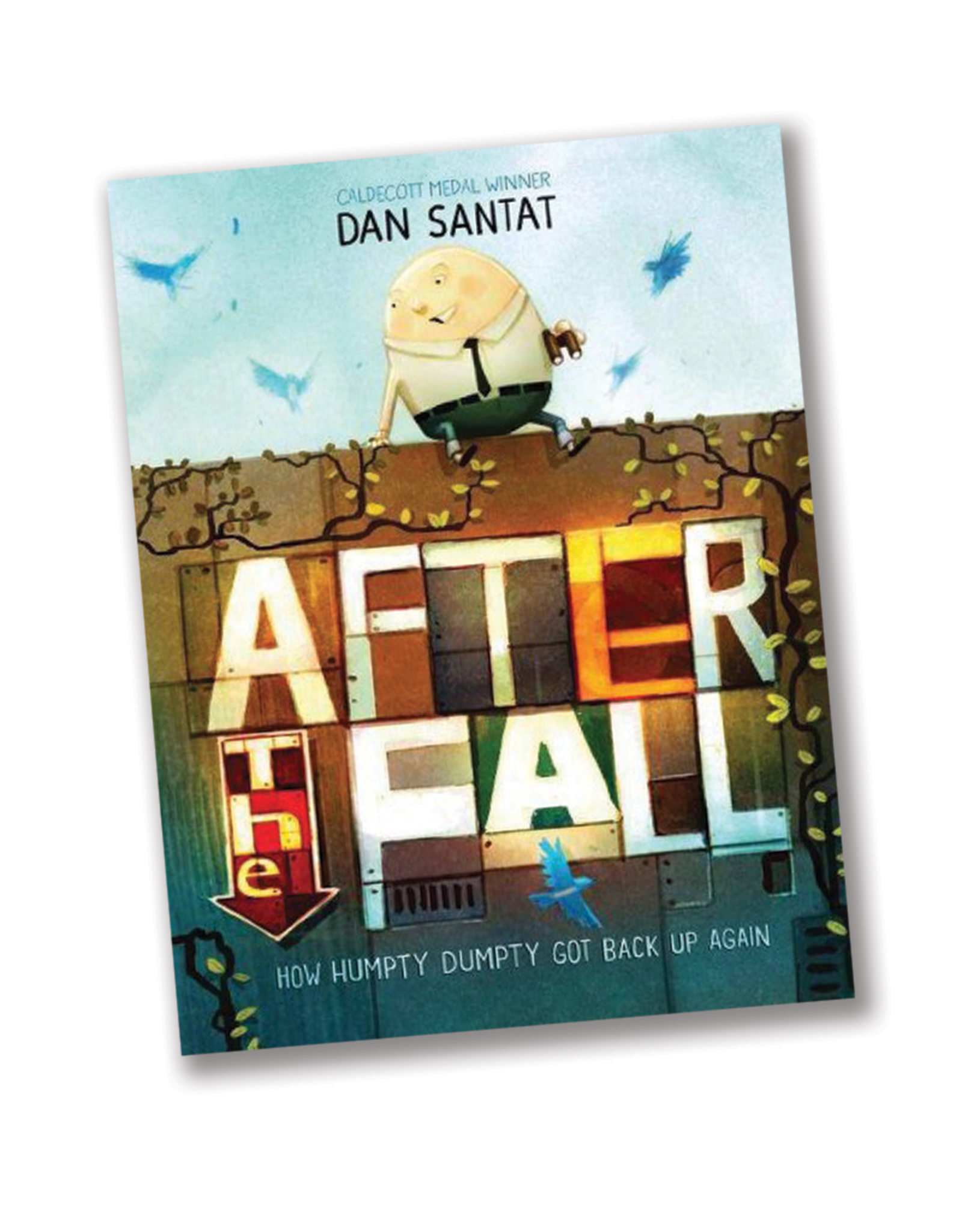 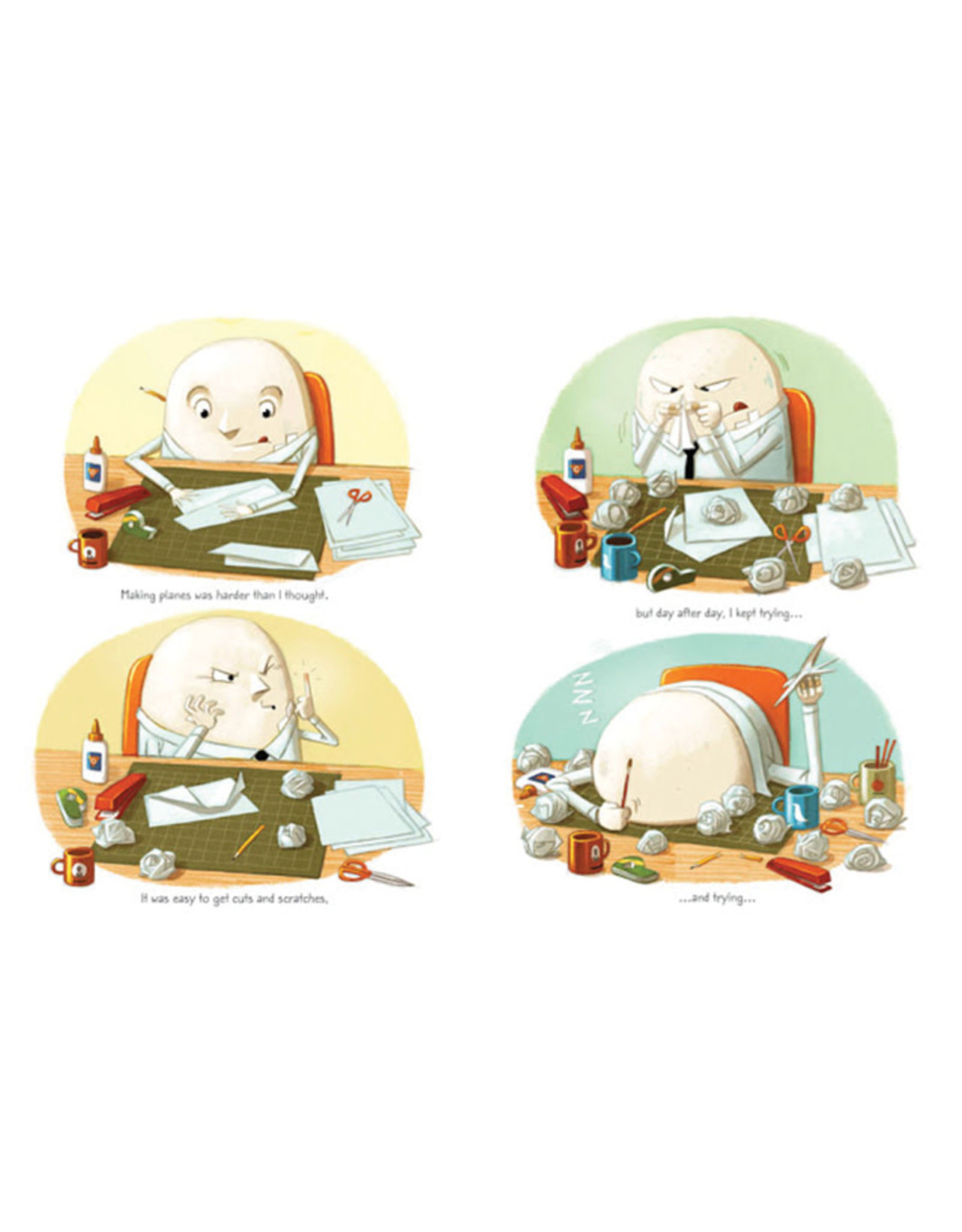 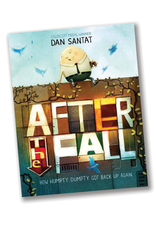 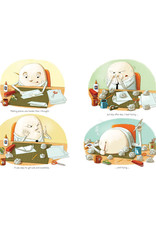 After the Fall (How Humpty Dumpty Got Back Up Again)

Caldecott Medalist Dan Santat's poignant tale follows Humpty Dumpty, an avid bird watcher whose favorite place to be is high up on the city wall―that is, until after his famous fall. Now terrified of heights, Humpty can longer do many of the things he loves most.

Will he summon the courage to face his fear?

After the Fall (How Humpty Dumpty Got Back Up Again) is a masterful picture book that will remind readers of all ages that Life begins when you get back up.

From the New York Times–bestselling creator of The Adventures of Beekle: The Unimaginary Friend comes the inspiring epilogue to the beloved classic nursery rhyme Humpty Dumpty.

Dan Santat is the Caldecott Medal–winning and New York Times–bestselling author and illustrator of The Adventures of Beekle: The Unimaginary Friend and the road trip/time travel adventure Are We There Yet? His artwork is also featured in numerous picture books, chapter books, and middle-grade novels, including Dav Pilkey's Ricky Ricotta series. He lives in Southern California. 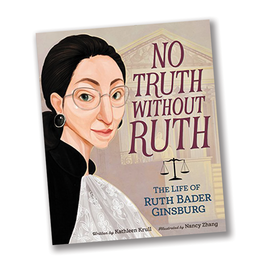 This picture book biography is the story of "Ruthless Ruthie," a warrior for equality, a tireless defender of justice, and an inspiring trailblazer for girls everywhere. Ruth Bader Ginsburg may have been one of the most respected women in the United State
Add to cart
No Truth Without Ruth: The Life of Ruth Bader Ginsburg
$17.99 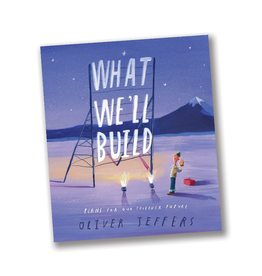 A rare and enduring story about a parent's boundless love, life's endless opportunities, and all we need to build a together future. The perfect baby shower gift or gift for new parents!
Add to cart
What We'll Build: Plans For Our Together Future
$19.99 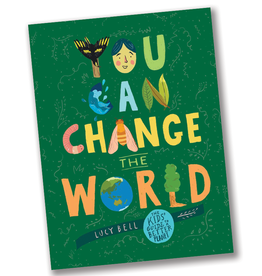 Kids around the world are working together to make our planet a better, safer, happier place—and now you can join in with this practical guide!
Add to cart
You Can Change the World: The Kids' Guide to a Better Planet
$19.99 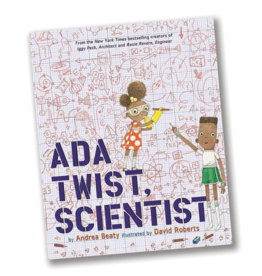 Ada Twist’s head is full of questions. Even when her fact-finding missions and elaborate scientific experiments don’t go as planned, Ada learns the value of thinking her way through problems and continuing to stay curious.
Add to cart
Ada Twist, Scientist
$18.99 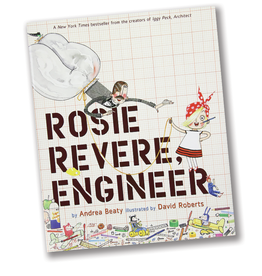 The beloved New York Times bestselling picture book about pursuing one’s passion with persistence and learning to celebrate each failure on the road to achieving one’s dreams.
Add to cart
Rosie Revere, Engineer
$18.99 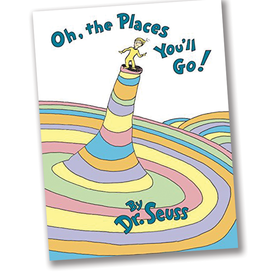 The inspiring and timeless message encourages readers to find the success that lies within, no matter what challenges they face. A perennial favorite and a perfect gift for anyone starting a new phase in their life!
Add to cart
Oh, The Places You'll Go!
$18.99