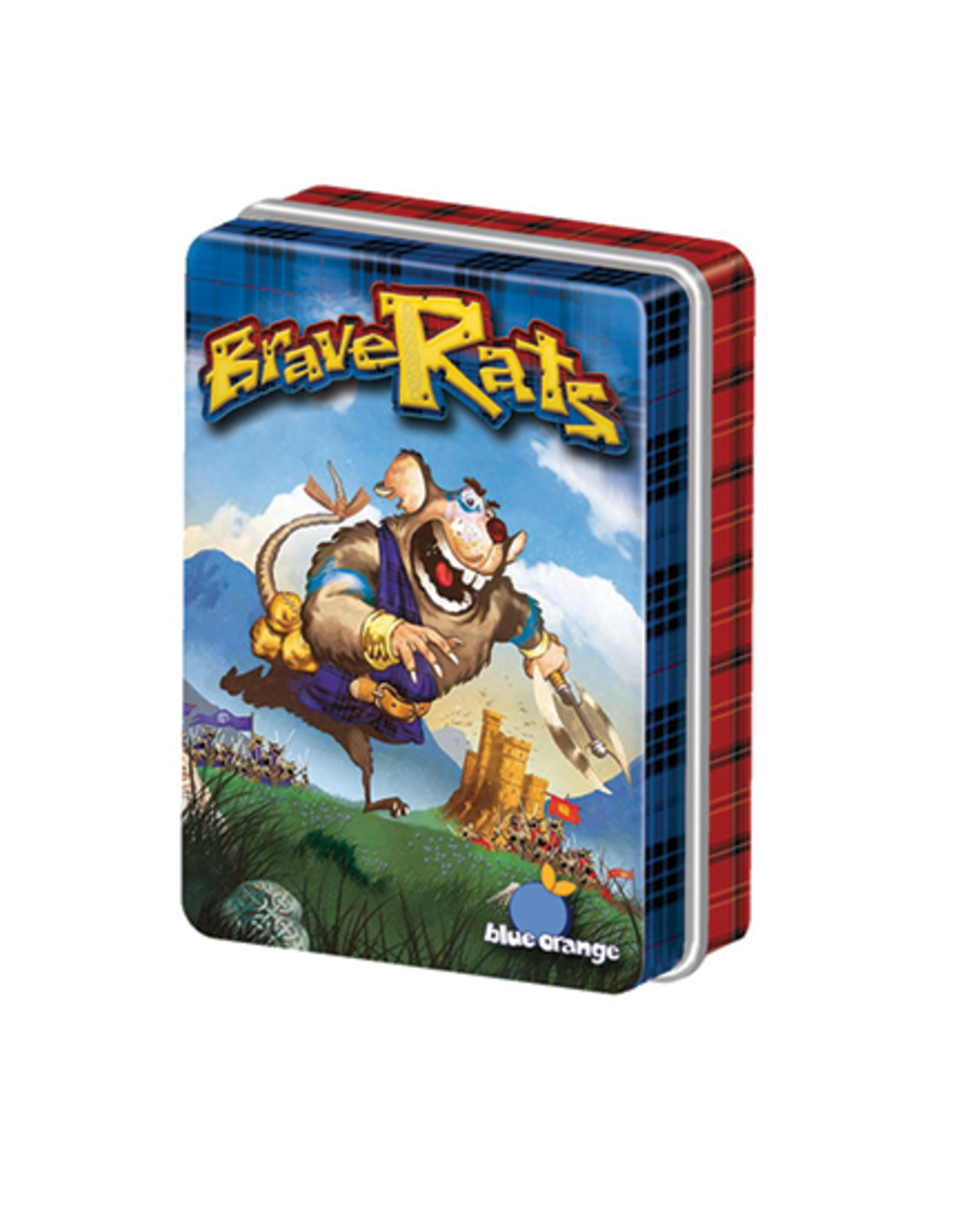 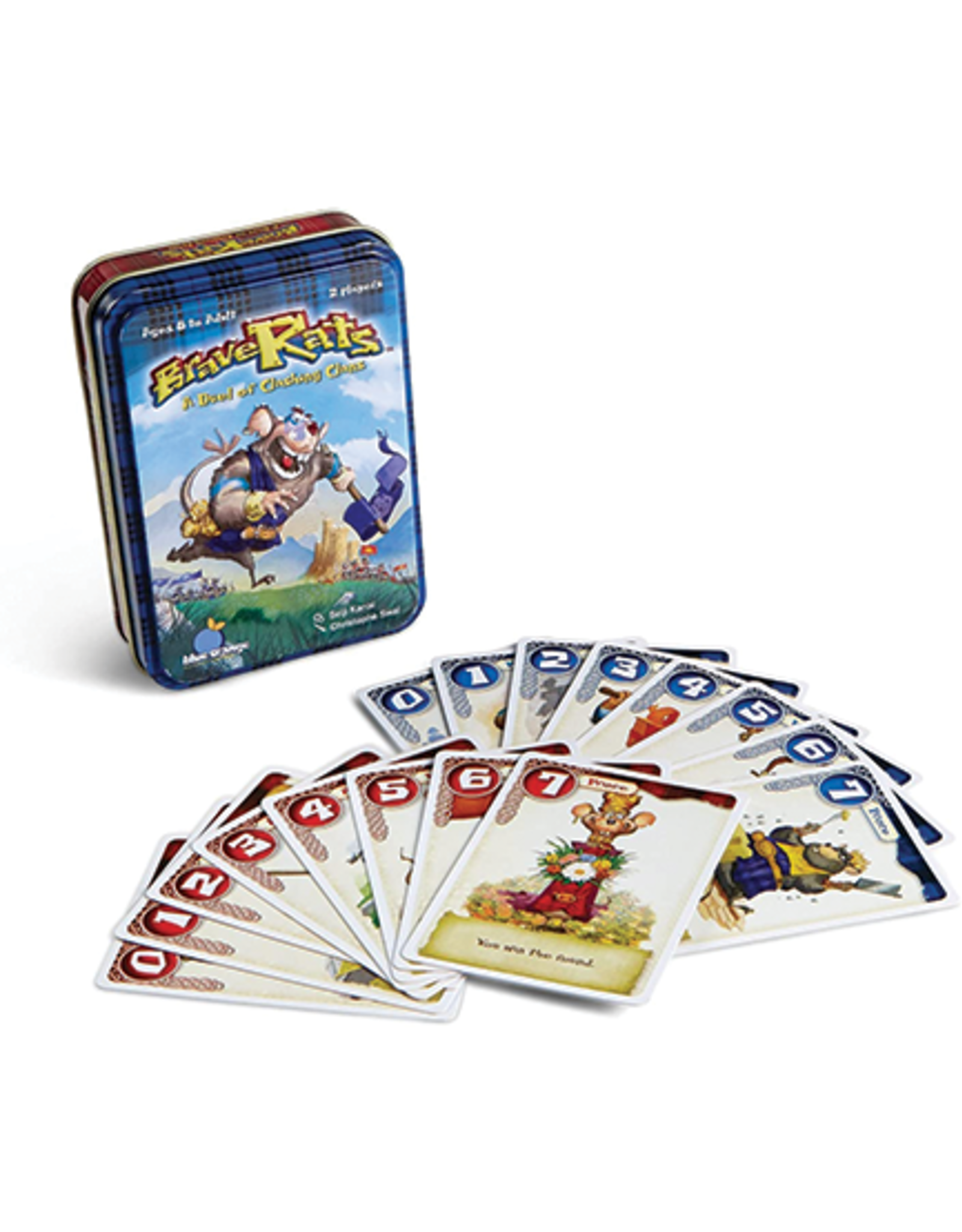 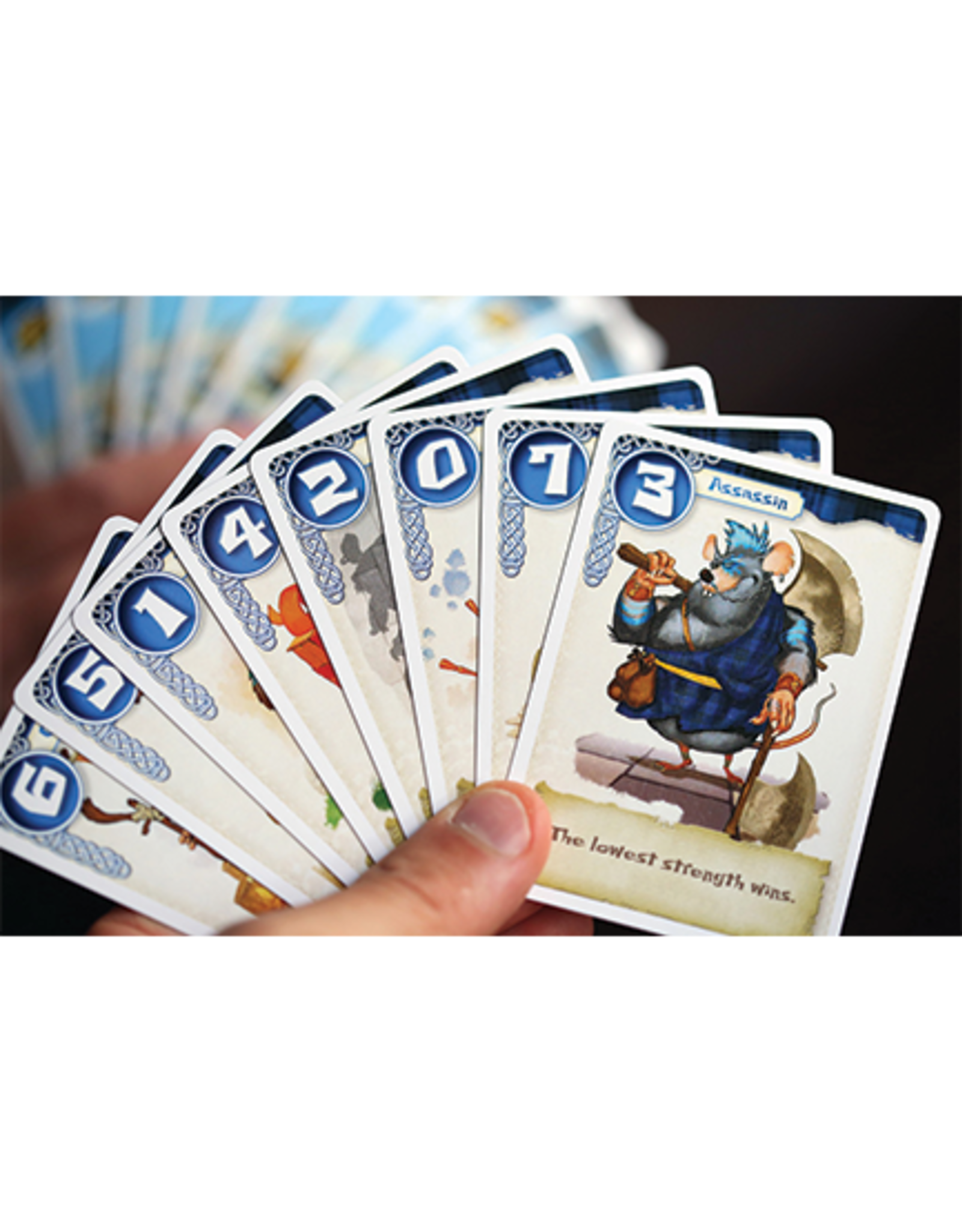 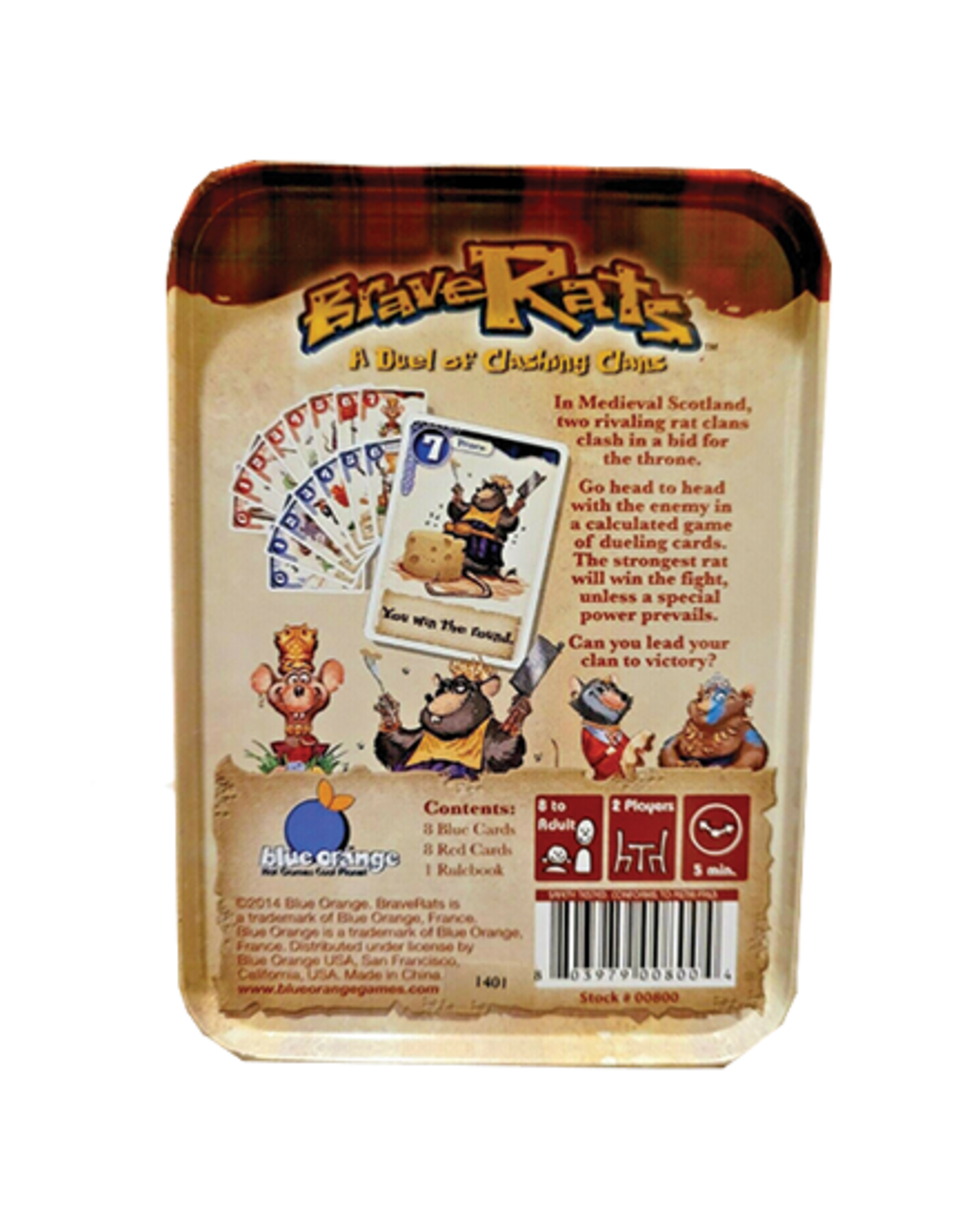 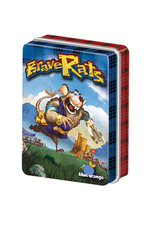 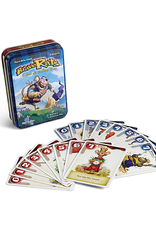 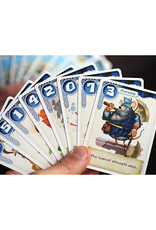 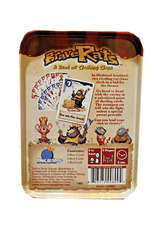 In the Highlands of Medieval Scotland, an epic battle is taking place underfoot!

Rivaling rat clans clash in a bid for the throne in this fast take on the card game War. Both players have a hand of eight cards, numbered 0 to 7, with each character on the card possessing a special power. In a calculated duel, both players reveal a card. The victory goes to the higher number, unless the special power overrules. The first player to win four rounds claims the kingdom for their clan. This minimalist wonder plays in just minutes but packs rich game play and plenty of suspense.

Blue Orange Games was founded in 1999 by Thierry Denoual in San Francisco, California. As a company, we are committed to helping family and friends create timeless memories around great games. Thierry named his new business Blue Orange Games, a reference to a poem by French Poet Paul Eluard, “The Earth is Blue Like an Orange”. He felt this name was in line with his vision of a harmonious planet. 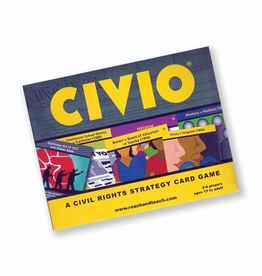 CIVIO comes with a deck of 78 cards, each beautifully and uniquely illustrated, 4 blank case cards for customizing the game, and instruction booklets for playing two versions of the game.
Add to cart
Civio: A Civil Rights Strategy Game
$14.99 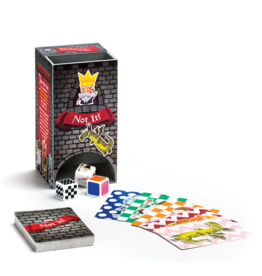 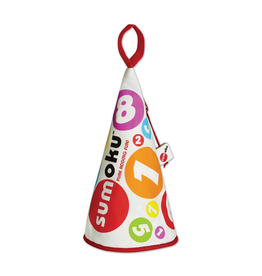 A unique crossword-style game with numbers. Players add up their numbered tiles to a multiple of the number on the die. Scores grow with every connected row and column. With 5 game variations and endless challenges, the fun quickly adds up! Includes 96 nu
Add to cart
Sumoku
$15.99 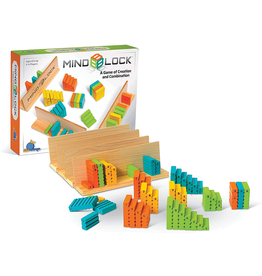 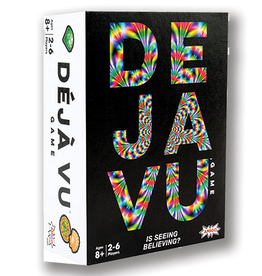 I could swear I’ve seen that before . . . or have I? Flip over a card and look at the images, then ﬂip over another.
Add to cart
Deja Vu Game: Is Seeing Believing?
$16.99 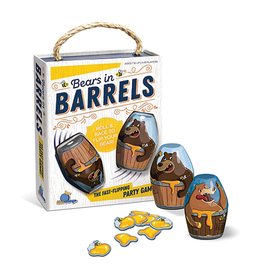 These 2 bears stuck inside their honey barrels love to play by wrestling and tumbling and racing!
Add to cart
Bears in Barrels
$15.99