Daughter of the Deep (hardcover)

Home / Daughter of the Deep (hardcover) 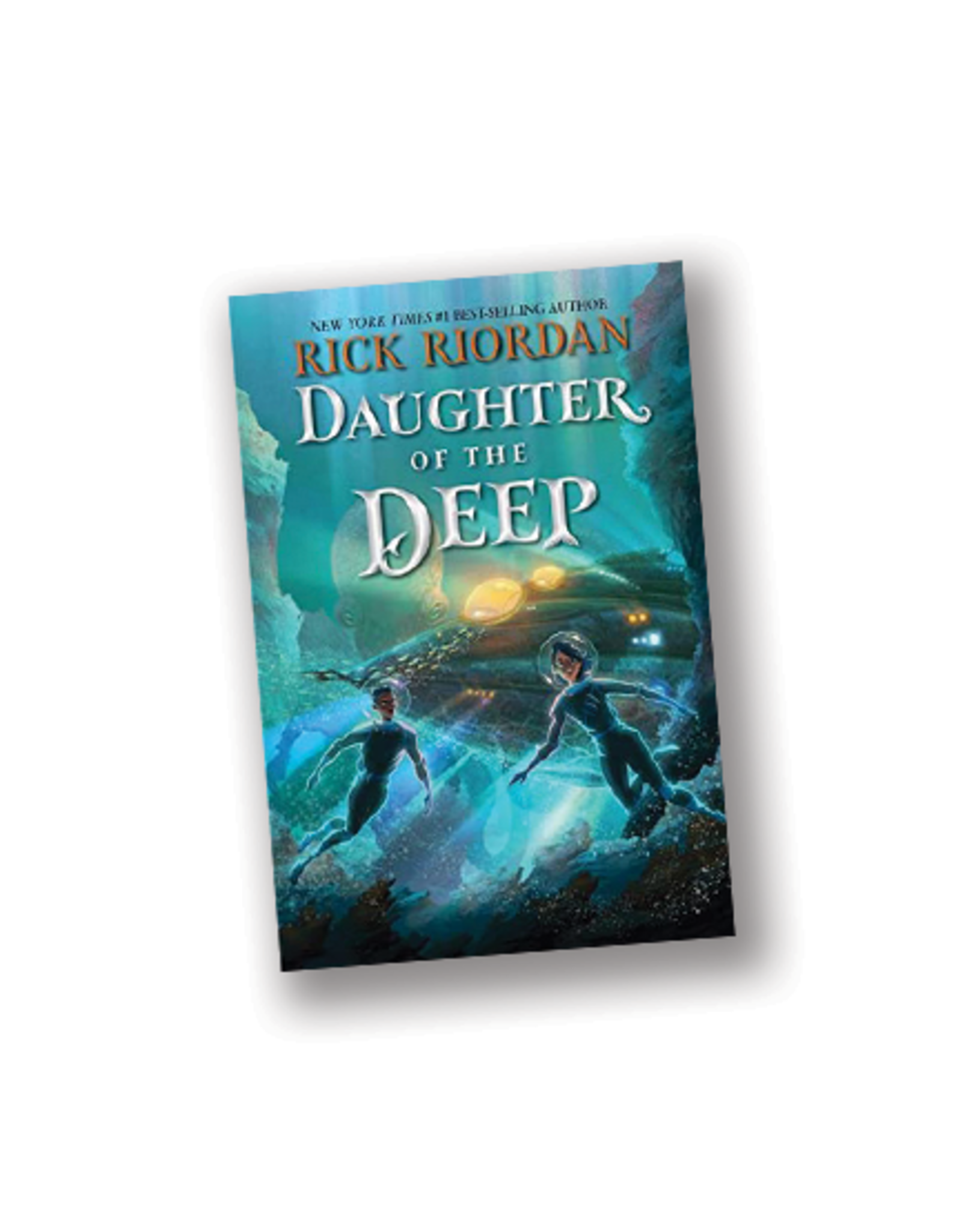 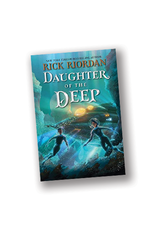 Daughter of the Deep

"If you have ever craved a story that will leave your heart racing, your lungs gasping from the numerous twists and turns, your soul heaving from the effort of now carrying an ensemble cast, you will find all that and more in these pages."--New York Times best-selling author Roshani Chokshi

Ana Dakkar is a freshman at Harding-Pencroft Academy, a five-year high school that graduates the best marine scientists, naval warriors, navigators, and underwater explorers in the world. Ana's parents died while on a scientific expedition two years ago, and the only family's she's got left is her older brother, Dev, also a student at HP. Ana's freshman year culminates with the class's weekend trial at sea, the details of which have been kept secret. She only hopes she has what it'll take to succeed. All her worries are blown out of the water when, on the bus ride to the ship, Ana and her schoolmates witness a terrible tragedy that will change the trajectory of their lives.