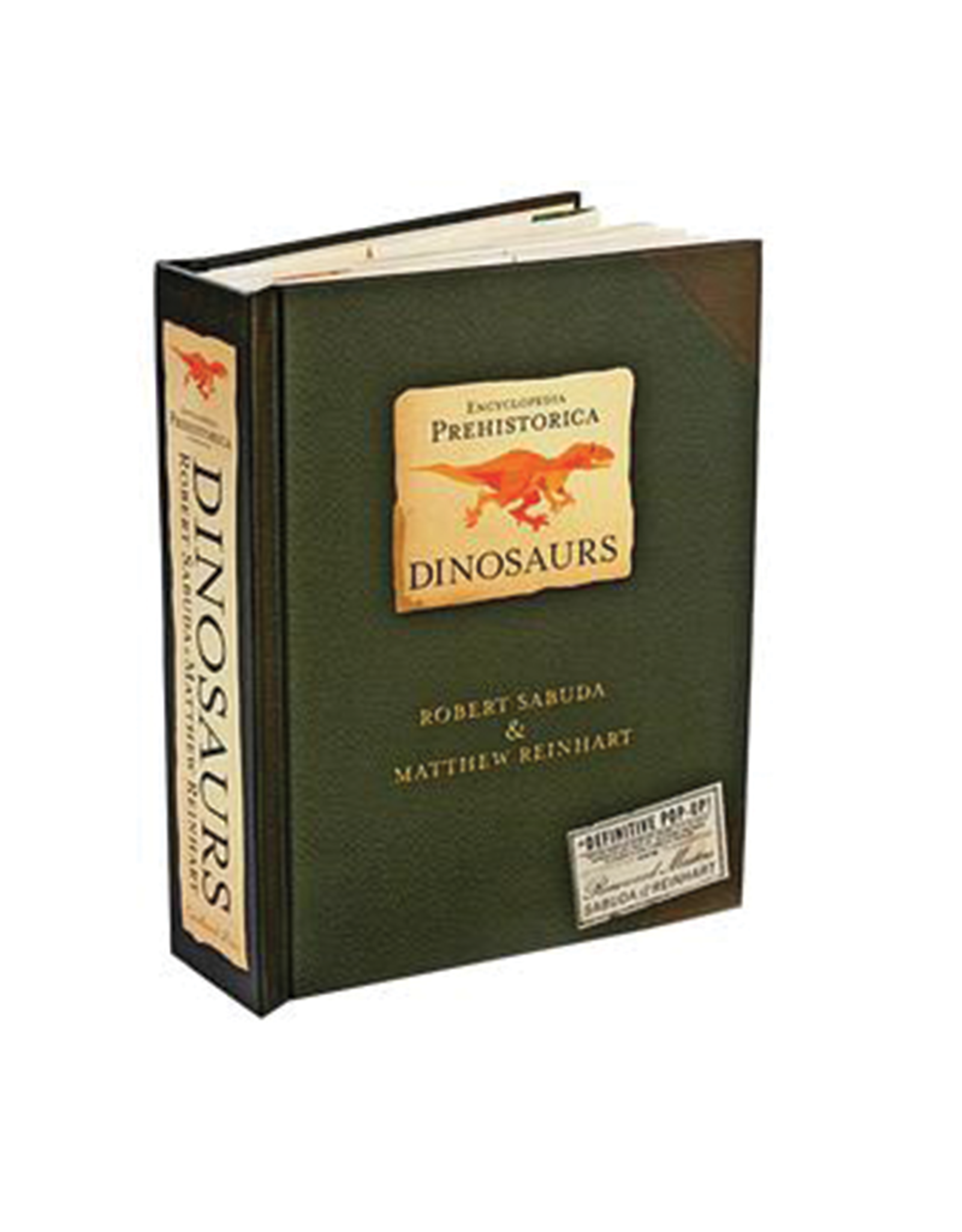 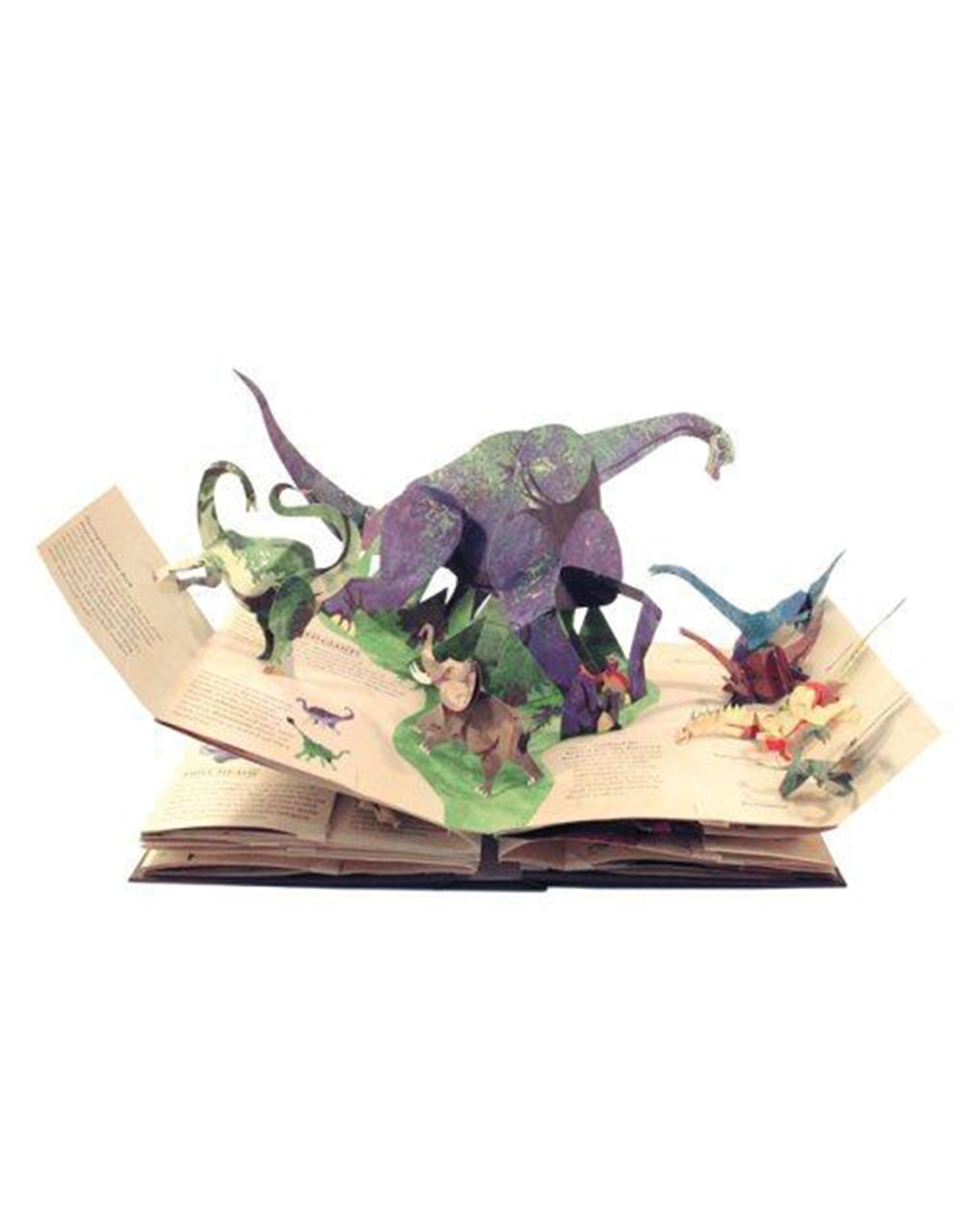 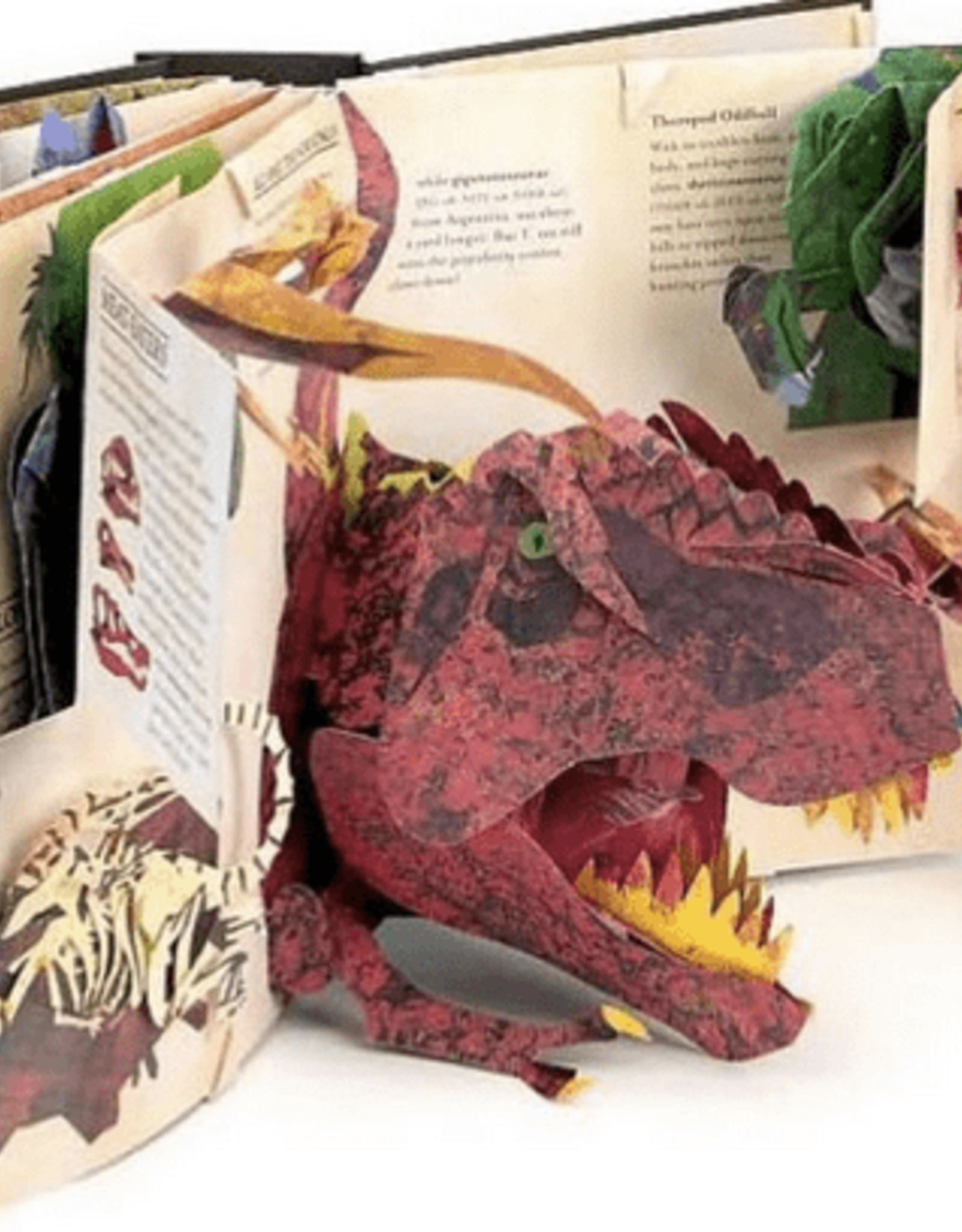 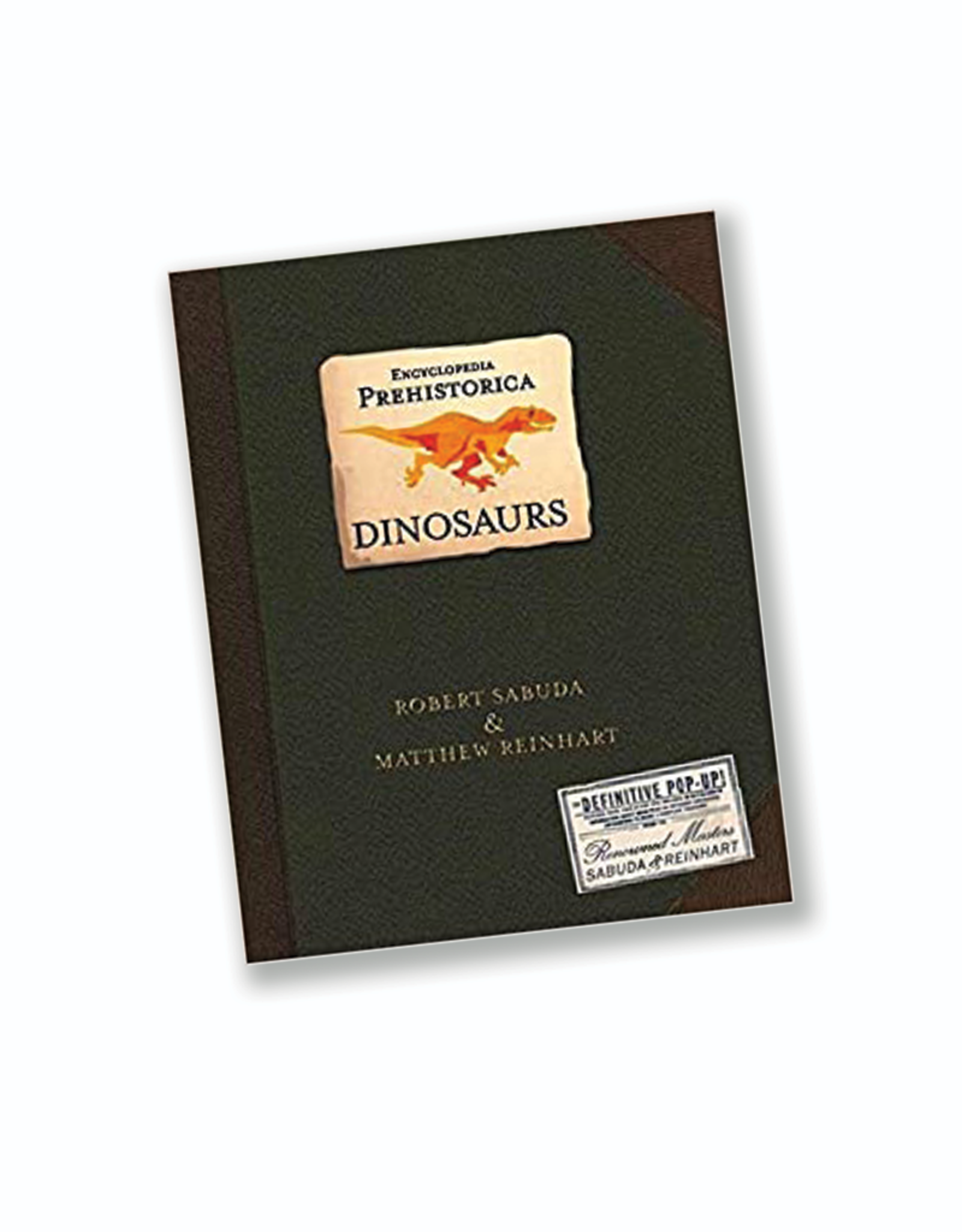 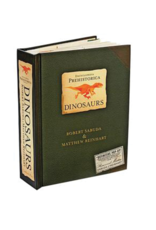 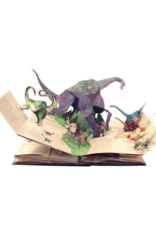 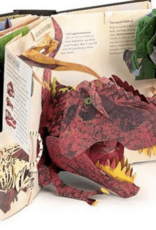 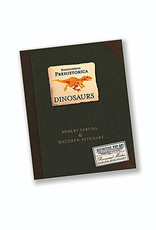 From renowned pop-up masters Robert Sabuda and Matthew Reinhart comes an awe-inspiring tribute to the world's most beloved extinct animals and their 180-million-year reign on our planet.

Open this book and a massive T. REX springs out, flashing a startling jawful of jagged teeth. Turn the next spread and a ravishing raptor unfurls and appears to fly off the edge of the page. Inside the amazing ENCYCLOPEDIA PREHISTORICA: DINOSAURS are "shield bearers" in full-body armor, creatures with frilly headgear, and weighty, long-necked giants. There are even amusing tidbits on the history of paleontology itself — like a pop-up version of a Victorian New Year's dinner in the belly of a dinosaur model, or a pair of scientists locked in a literal tug-of-war over bones.

Full of fascinating facts and lighthearted good humor, this breathtaking book includes fascinating, up-to-the-minute information about popular dinosaurs as well as many lesser-known varieties. With each of six spreads featuring one spectacular, large pop-up as well as booklets of smaller pop-ups and text, ENCYCLOPEDIA PREHISTORICA: DINOSAURS is a magnificent display of paper engineering and creativity — an astonishing book that will be read, admired, and treasured forever.

Robert Sabuda is the creator of many breathtaking pop-up books, including Alice in Wonderland and The Wonderful Wizard of Oz, both of which were New York Times bestsellers.

Matthew Reinhart is the creator of many award-winning pop-up books, including the Young Naturalist series, The Pop-Up Book of Phobias, and Animal Popposites.