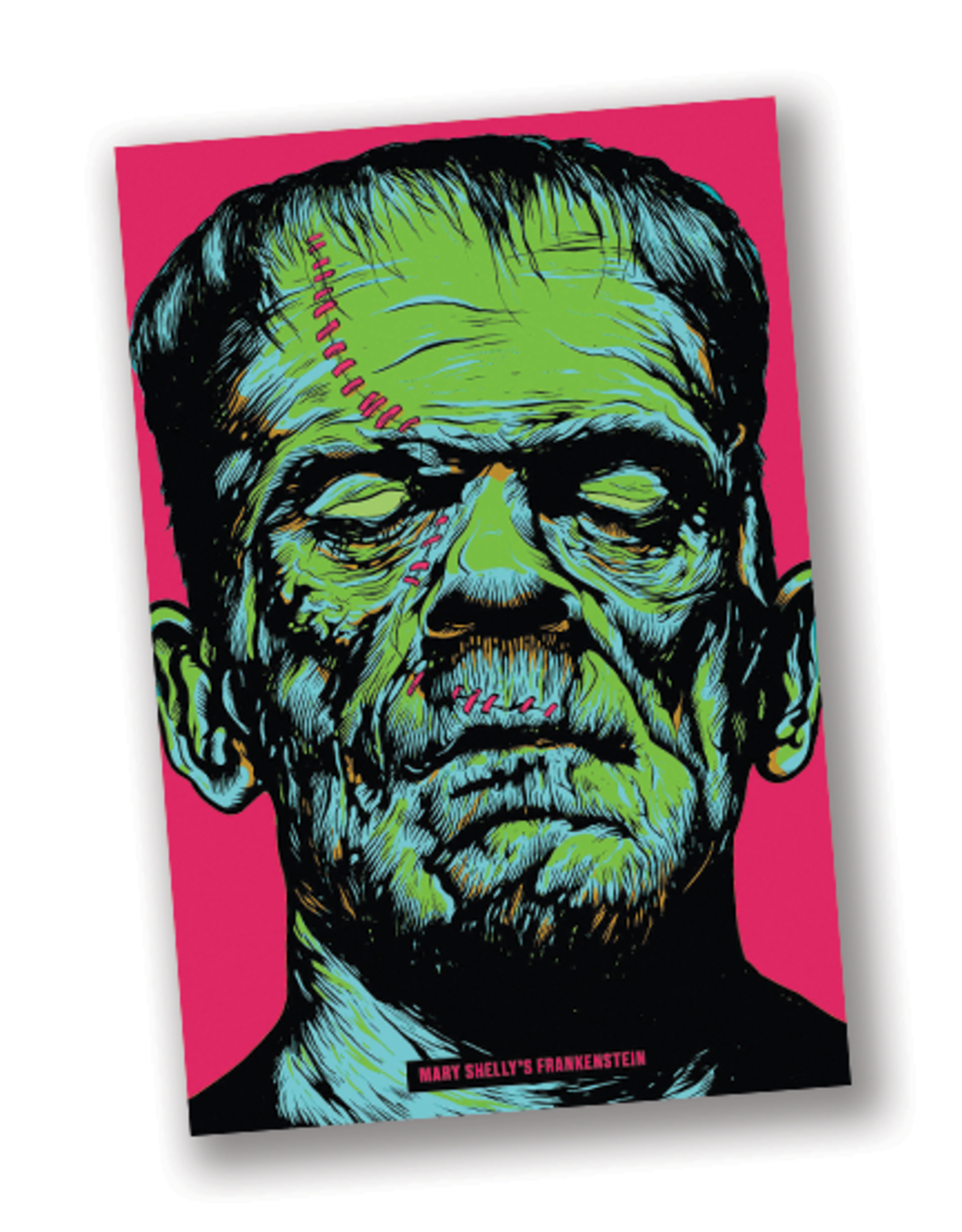 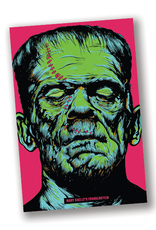 Scientist Victor Frankenstein learns how to create life, but his discovery goes quickly awry when he creates a monster larger and stronger than an ordinary man. As the monster uses its power to destroy everything Victor loves, the young scientist is forced to embark on a treacherous journey to end the monster's existence. It's an epic, enthralling tale of horror from a master of suspense.

Frankenstein; or, The Modern Prometheus is an 1818 novel written by English author Mary Shelley (1797–1851) that tells the story of Victor Frankenstein, a young scientist who creates a hideous sapient creature in an unorthodox scientific experiment. Shelley started writing the story when she was 18, and the first edition was published anonymously in London on 1 January 1818, when she was 20. Her name first appeared in the second edition published in Paris in 1821.

Mary Wollstonecraft Godwin (1797–1851), daughter of political radical William Godwin and feminist writer Mary Wollstonecraft, grew up among the leading voices of the Romantic movement. She met and wed poet Percy Bysshe Shelley in 1816. 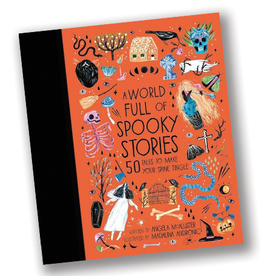 Are you ready for story time with a spooky twist? Get ready for Halloween with this child-friendly collection of spooky stories from all over the world.
Add to cart
A World Full of Spooky Stories
$22.99 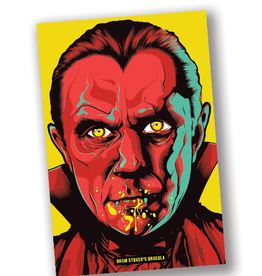 The classic novel about Count Dracula by Bram Stocker.
Add to cart
Dracula
$12.99 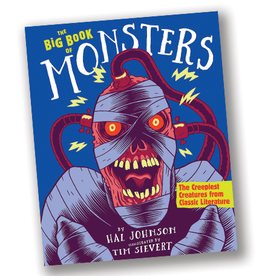 Meet the monsters in this who’s who of the baddest of the bad!
Add to cart
The Big Book of Monsters: Creepiest Creatures from Classic Literature
$16.95 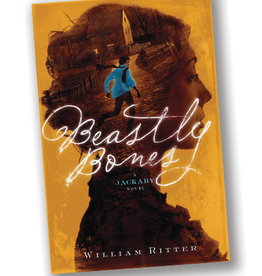 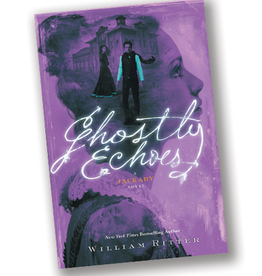 Jenny Cavanaugh, the ghostly lady of 926 Augur Lane, has enlisted the services of her detective-agency tenants to solve a decade-old murder—her own.
Add to cart
Ghostly Echoes: A Jackaby Novel, Book 3
$9.95 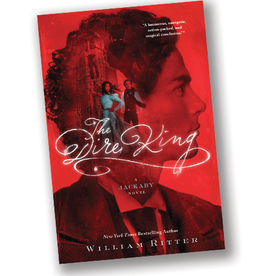 The fate of the world is in the hands of detective of the supernatural R. F. Jackaby and his intrepid assistant, Abigail Rook.
Add to cart
The Dire King: A Jackaby Novel, Book 4
$9.95