Inside Out and Back Again

Home / Inside Out and Back Again 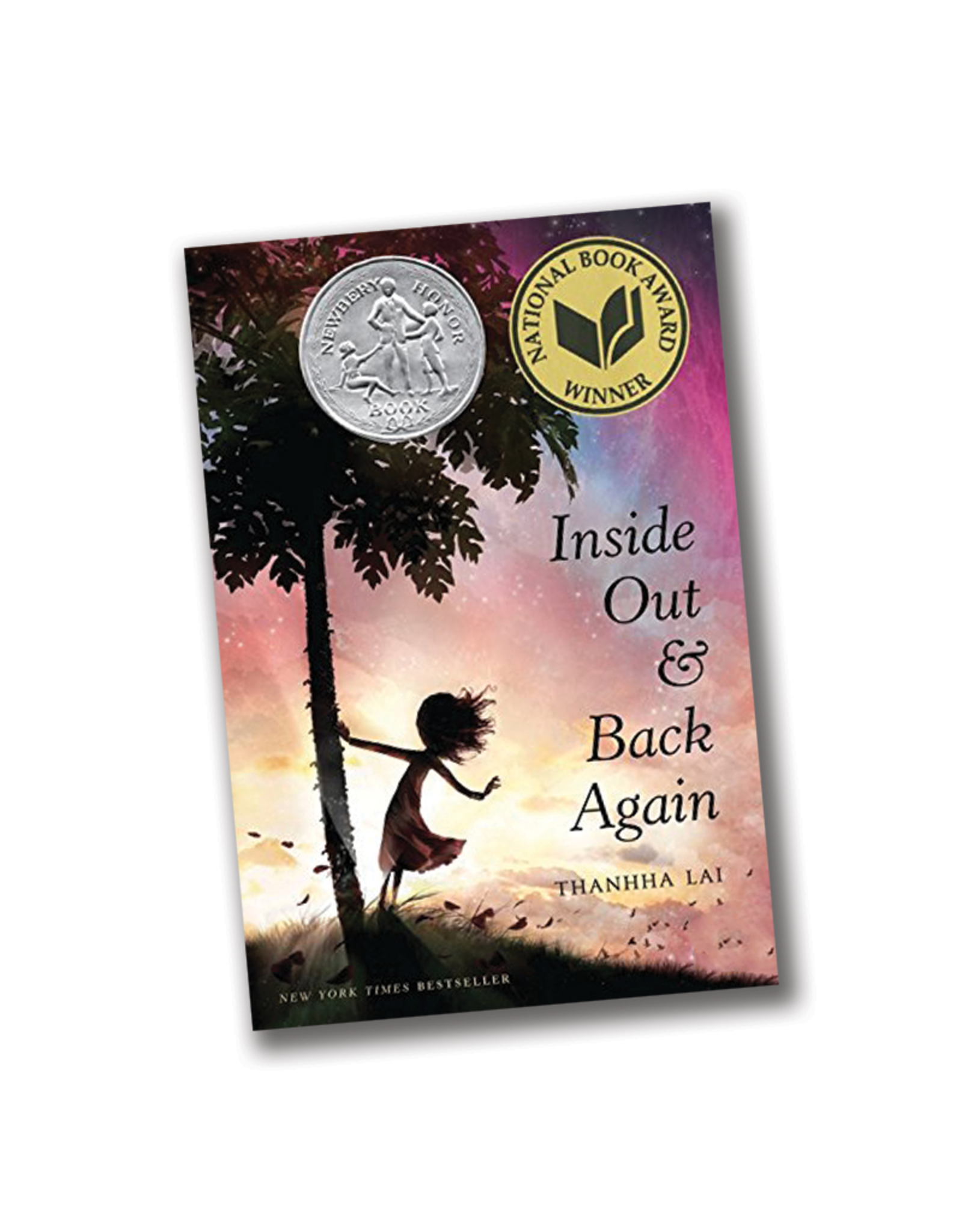 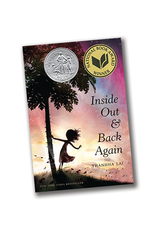 Inside Out and Back Again

Inspired by the author's childhood experience as a refugee—fleeing Vietnam after the Fall of Saigon and immigrating to Alabama—this coming-of-age debut novel told in verse has been celebrated for its touching child's-eye view of family and immigration.

Hà has only ever known Saigon: the thrills of its markets, the joy of its traditions, and the warmth of her friends close by. But now the Vietnam War has reached her home. Hà and her family are forced to flee as Saigon falls, and they board a ship headed toward hope—toward America.

This moving story of one girl's year of change, dreams, grief, and healing received four starred reviews, including one from Kirkus which proclaimed it "enlightening, poignant, and unexpectedly funny."

Thanhha Lai is the New York Times bestselling author of Inside Out & Back Again, her debut novel in verse, which won both a National Book Award and a Newbery Honor, and the acclaimed Listen, Slowly and Butterfly Yellow, both of which were named to numerous best book of the year lists. She was born in Vietnam and now lives in New York. 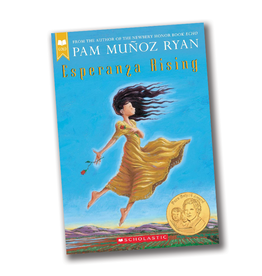