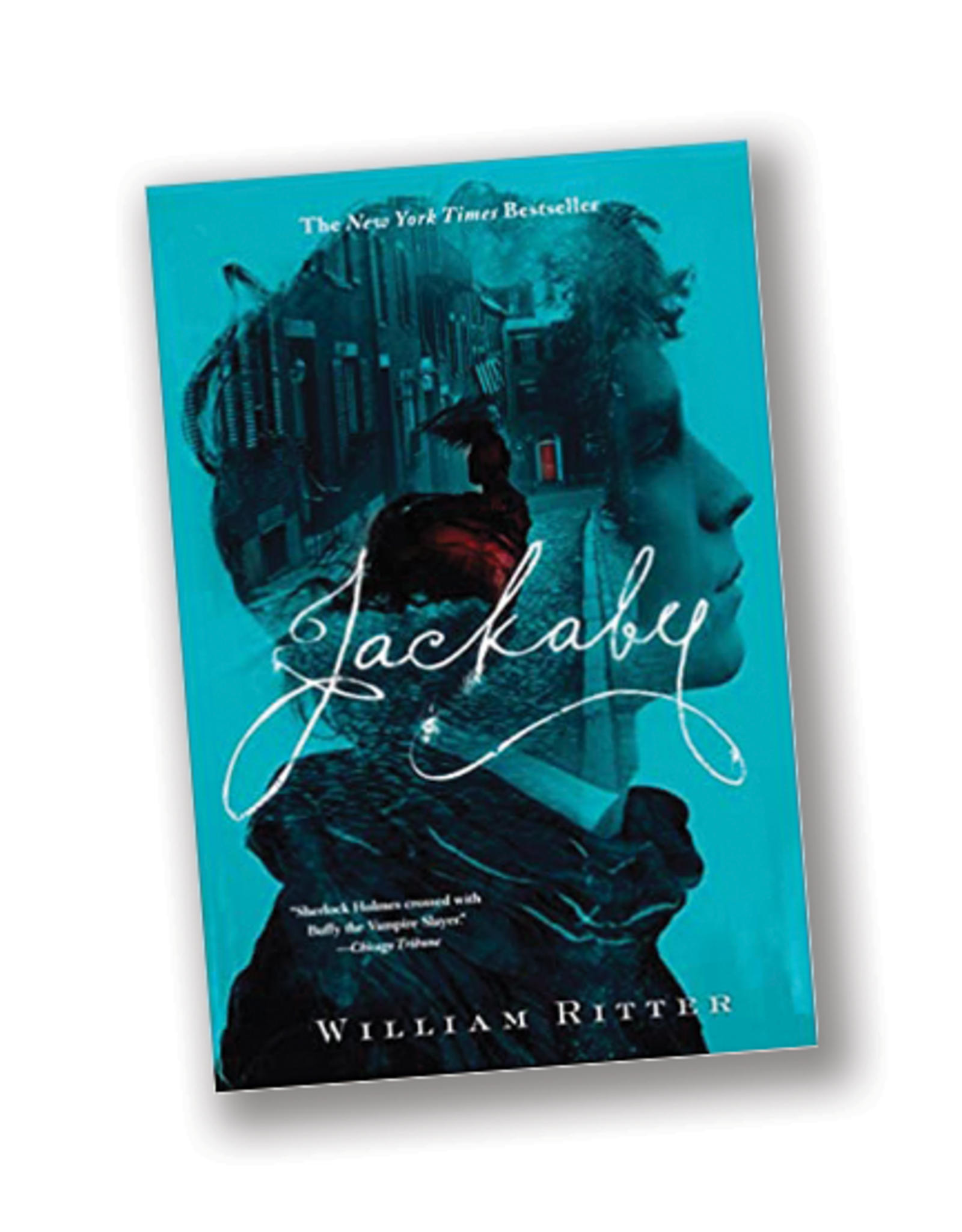 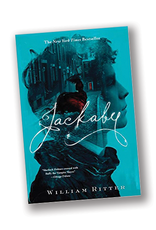 Newly arrived in New Fiddleham, New England, 1892, and in need of a job, Abigail Rook meets R. F. Jackaby, an investigator of the unexplained with a keen eye for the extraordinary--including the ability to see supernatural beings. Abigail has a gift for noticing ordinary but important details, which makes her perfect for the position of Jackaby’s assistant. On her first day, Abigail finds herself in the midst of a thrilling case: A serial killer is on the loose.

The police are convinced it’s an ordinary villain, but Jackaby is certain the foul deeds are the work of the kind of creature whose very existence the local authorities--with the exception of a handsome young detective named Charlie Cane--seem adamant to deny. 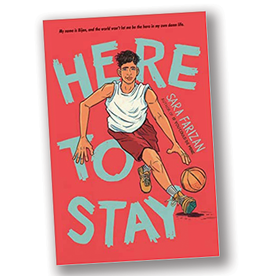