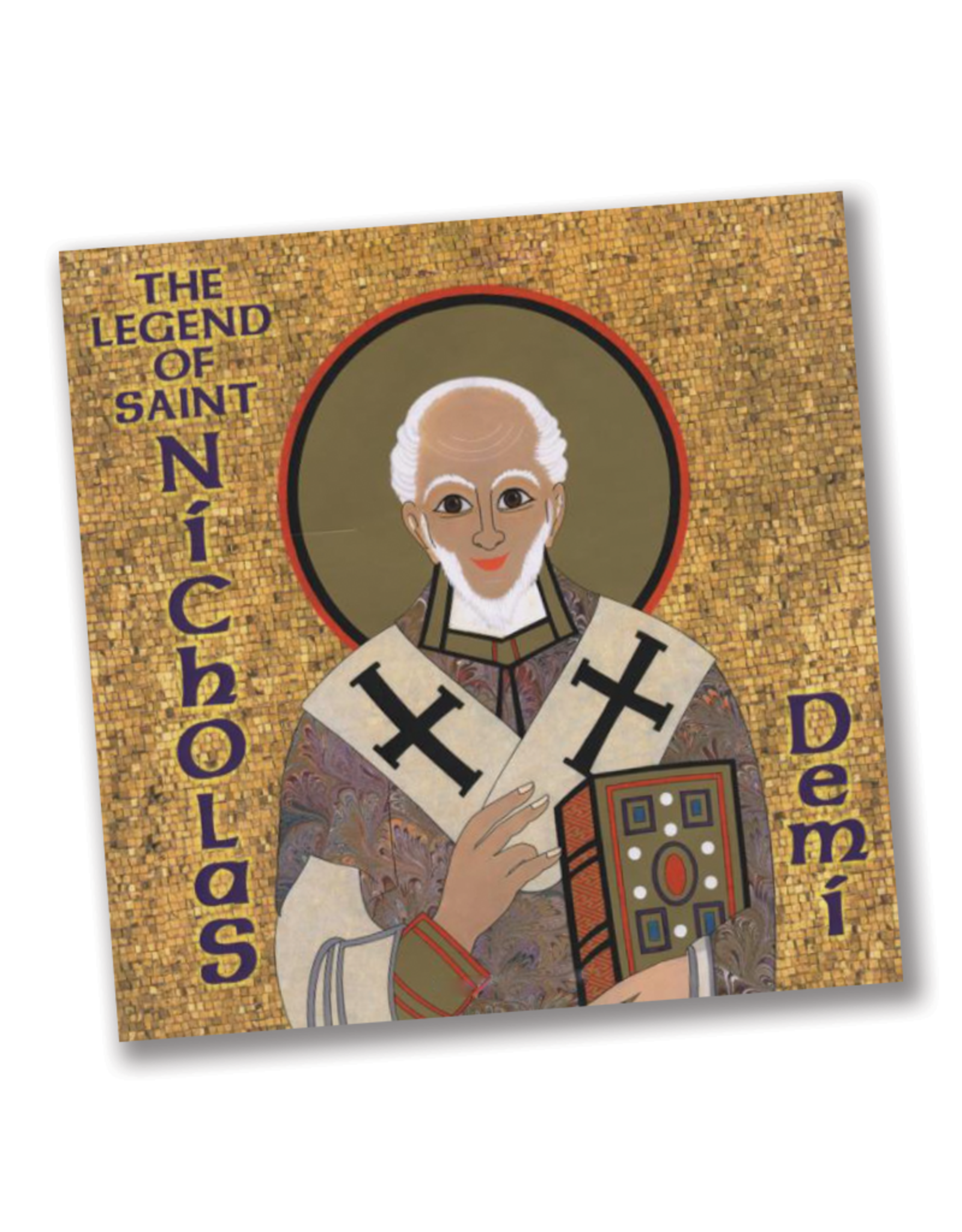 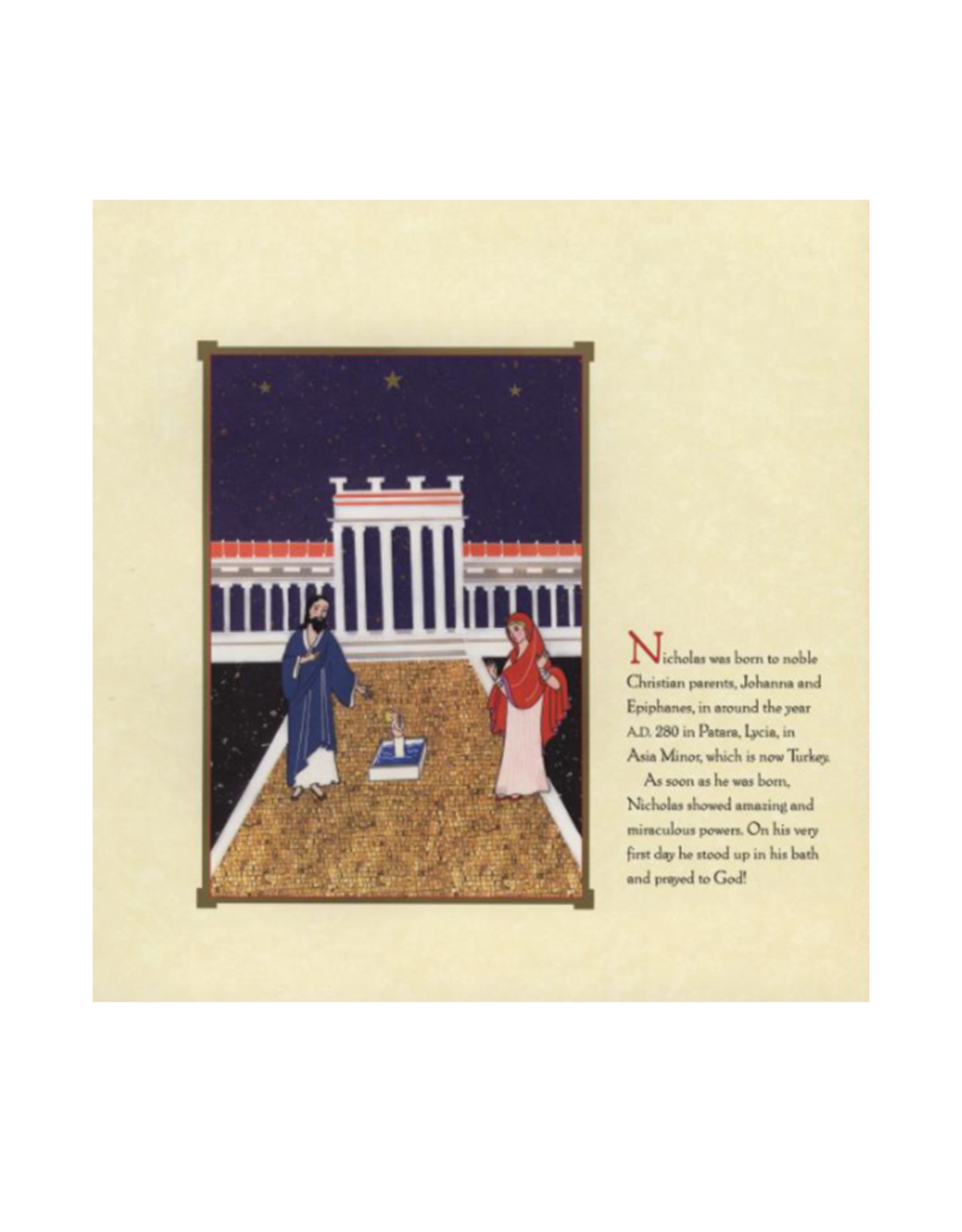 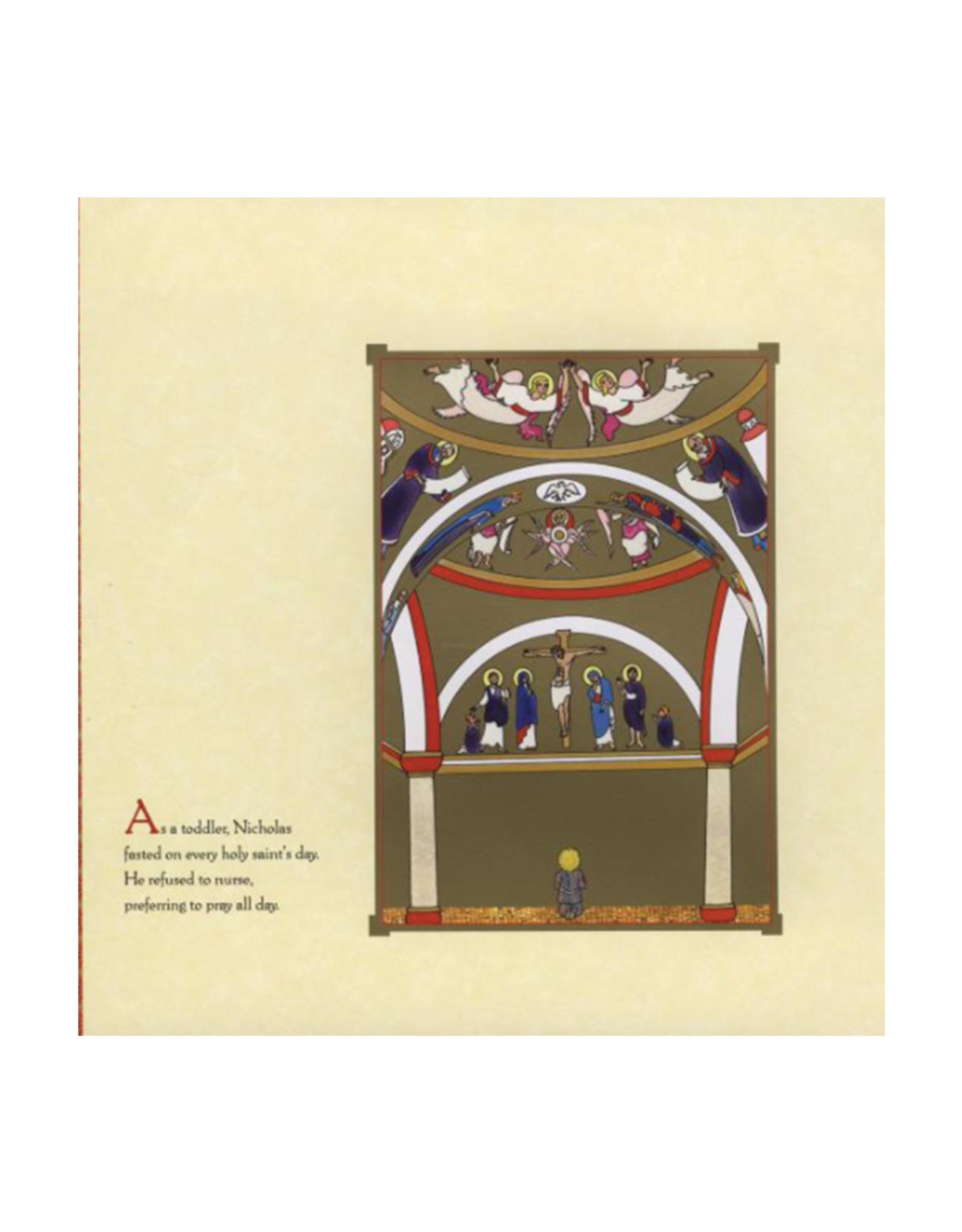 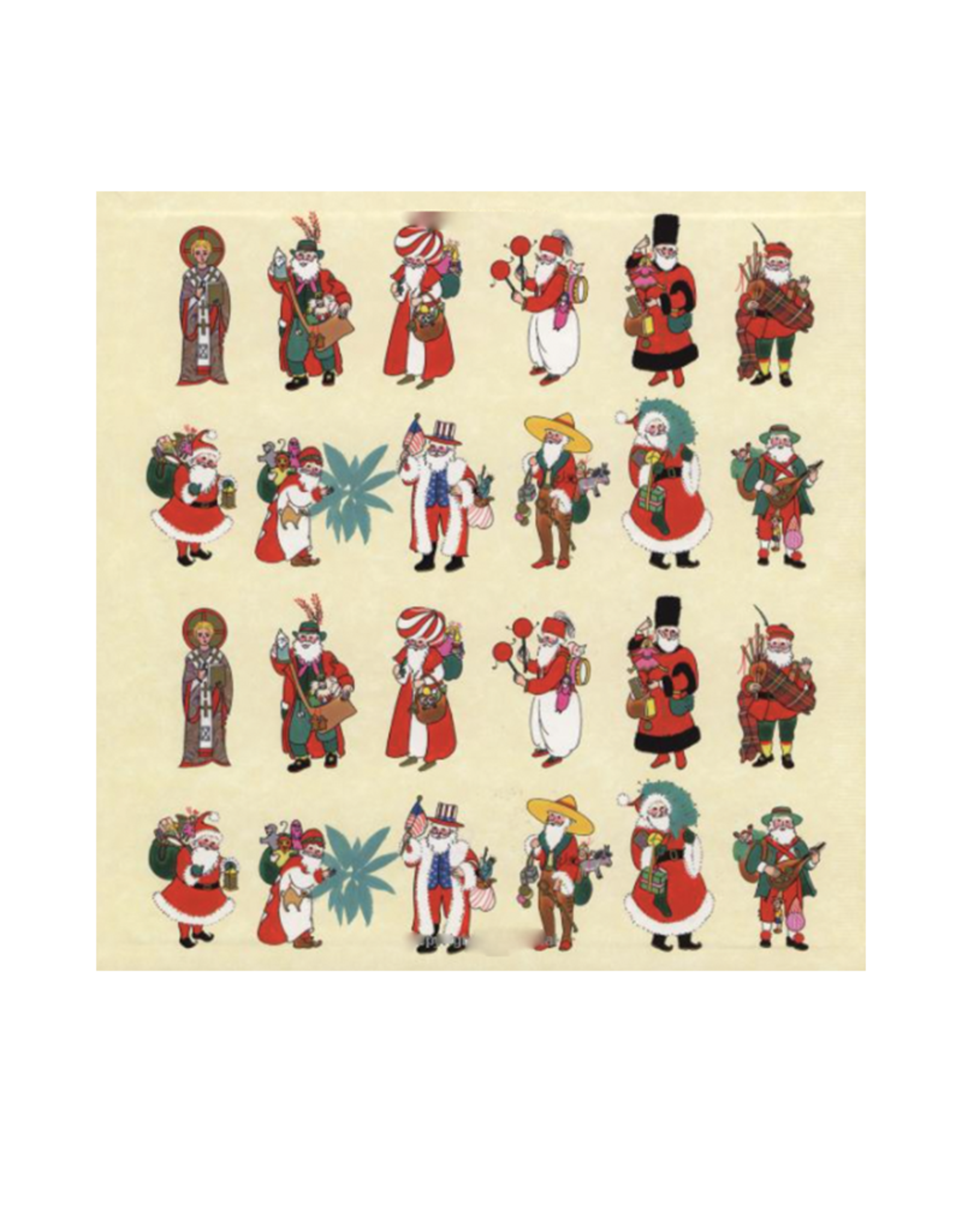 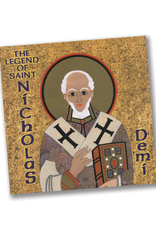 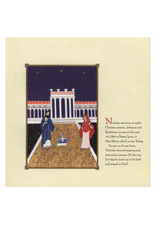 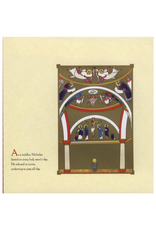 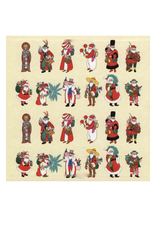 From his very first day of life, when he rises from his bath to pray to God, it is clear that Nicholas is a miraculous child with a spiritual destiny.

As he grows he is deeply saddened by the sickness, suffering, and death that he witnesses every day. Looking to use his special gifts to affect change in the often desperate world around him, Nicholas dedicates his life to worshiping the Lord and helping those in need. Through his good works, Nicholas becomes the youngest man to ever become a bishop and the patron saint of seafarers, children, and prisoners. He performs more than twenty miracles, including bringing those wrongly killed back to life and going to people in need as an apparition, providing solace and inspiration.

In The Legend of Saint Nicholas, Demi describes pivotal events in the history and life of the saint, weaving a rich tapestry of luminous imagery into the story of his connection with Christmas and our modern-day Santa Claus. Demi's gilded artwork brings Nicholas to life in a way sure to mesmerize readers new to the story of this fascinating and important historical figure.

Demi is the award-winning creator of numerous books for children, including The Empty Pot; Buddha; The Dalai Lama; The Legend of Saint Nicholas; Gandhi, which was named a New York Times Best Illustrated Book and received an Oppenheim Toy Portfolio Platinum Award; and Muhammad, which was named a Kirkus Reviews Editors’ Choice selection, a Booklist Editors’ Choice selection, one of the Booklist Top Ten Religion Books for Youth, and a Book Links “Lasting Connections” selection. Demi lives in Carnation, Washington. 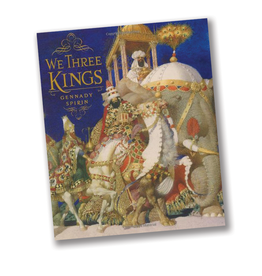 This beloved Christmas carol, written in 1857, celebrates the wise men's journey and the first Christmas night. Internationally renowned artist Gennady Spirin pays his own type of homage with paintings so exquisitely detailed and wrought that they, too, a
Add to cart
We Three Kings
$18.99 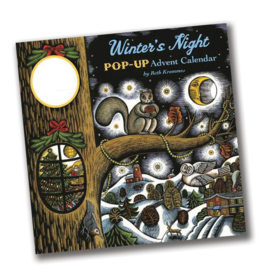 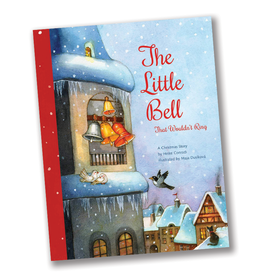 Christmas is coming! In a church tower, three bells practice ringing for Christmas Eve. But the newest and smallest bell in the tower is silent. What could be wrong?
Add to cart
The Little Bell That Wouldn't Ring: A Christmas Story
$17.95 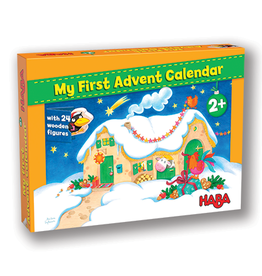 The animals also need Theo’s help with all the preparations that need to be done before Christmas. So the little raven has plenty to do – the children learn what he needs to do every day when they open a calendar door.
Add to cart
Haba My First Farmyard Advent Calendar
$34.99 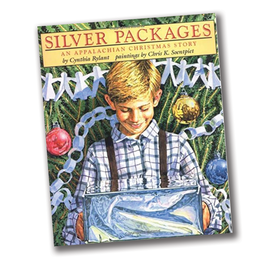 In Appalachia each Christmas, a boy named Frankie waits beside the tracks for the Christmas Train, which will bring presents to the children who live in coal towns and hollows. Year after year, Frankie hopes that one particular gift - one very special gif
Add to cart
Silver Packages: An Appalachian Christmas Story
$18.99 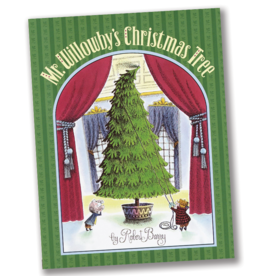 Christmas is here and Mr. Willowby's tree has arrived. There's just one big problem: The tree is too tall for his parlor! He cuts off the top so it will fit, and soon the top of that tree is passed along again and again to bring holiday cheer to all the a
Add to cart
Mr. Willowby's Christmas Tree
$16.99