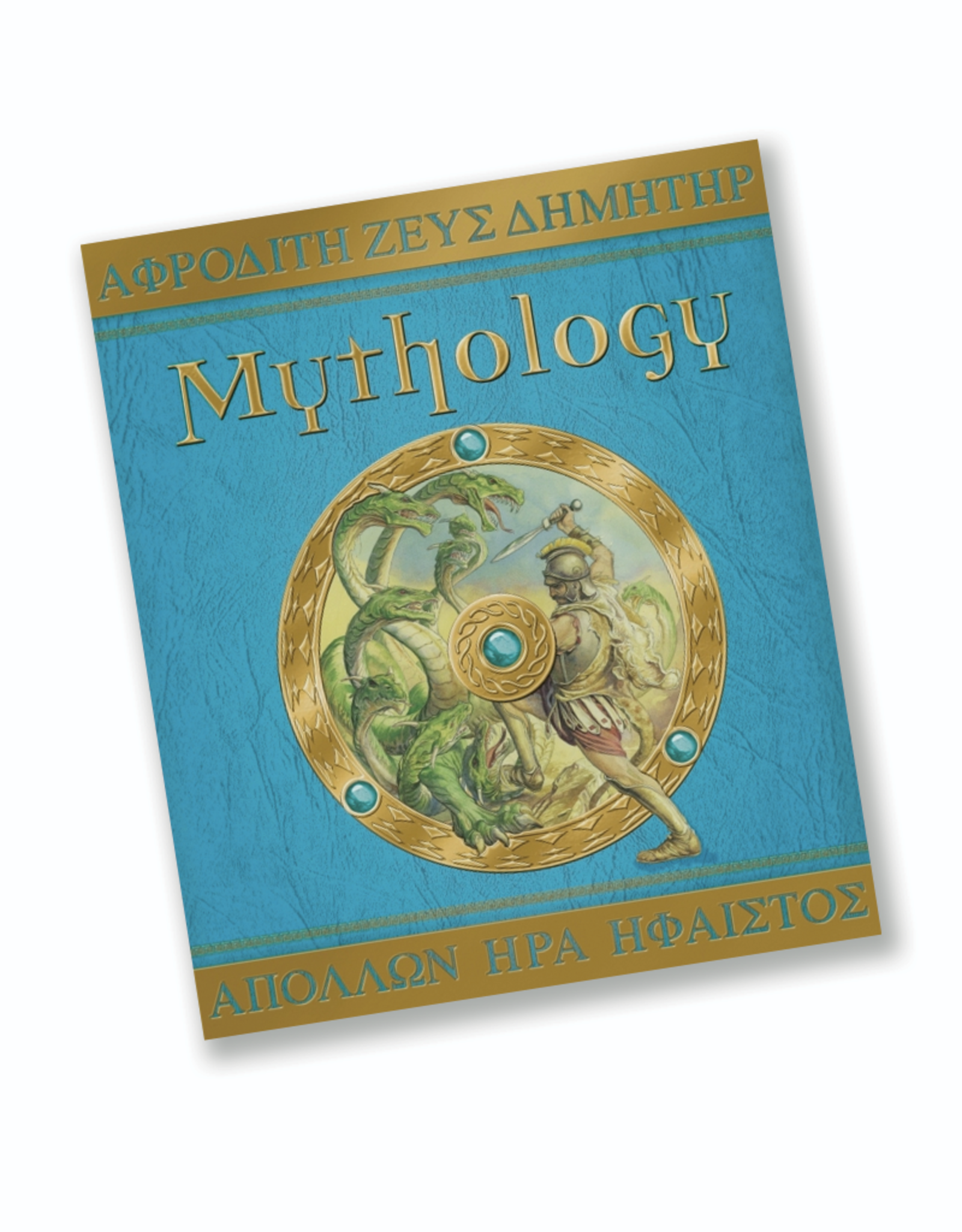 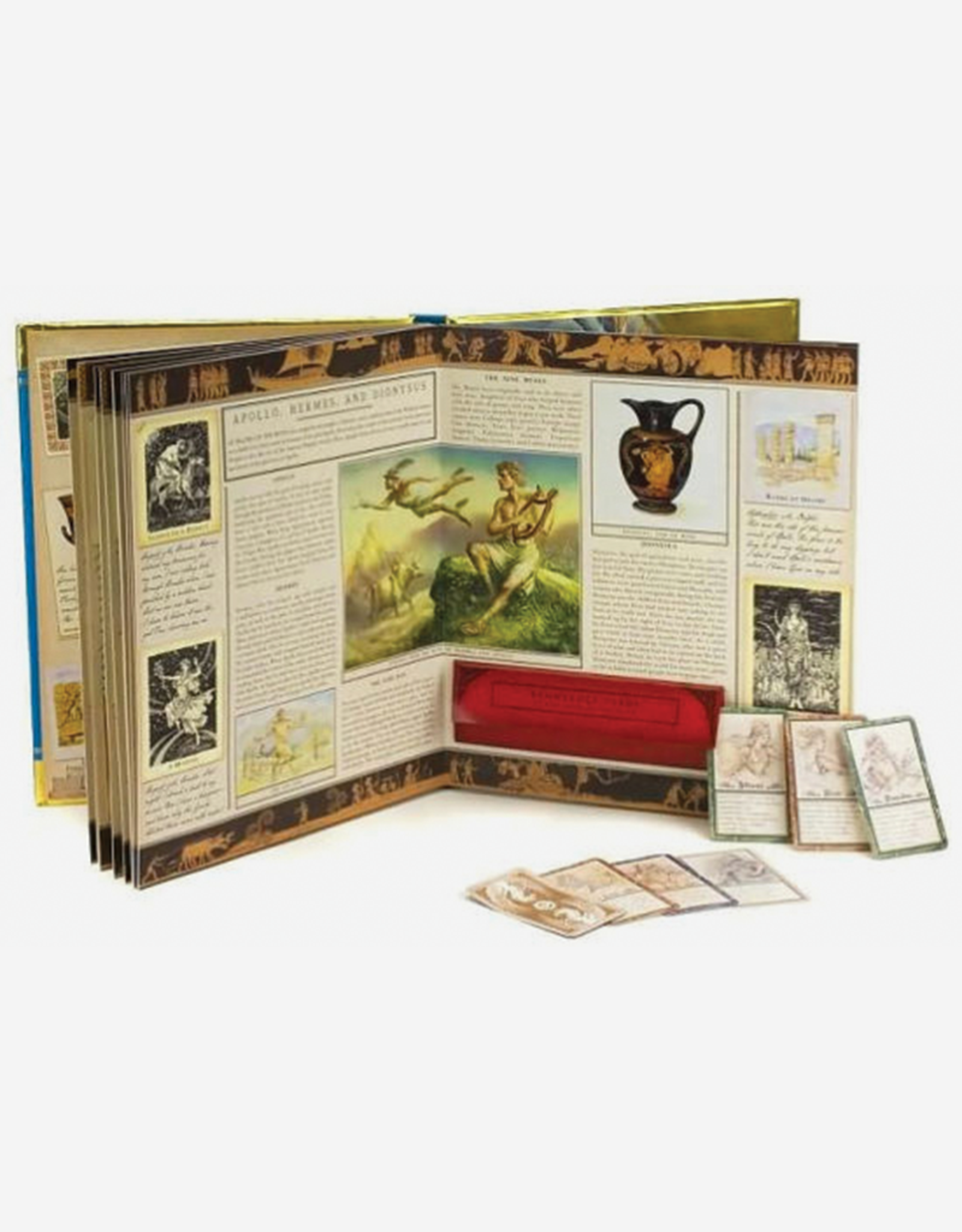 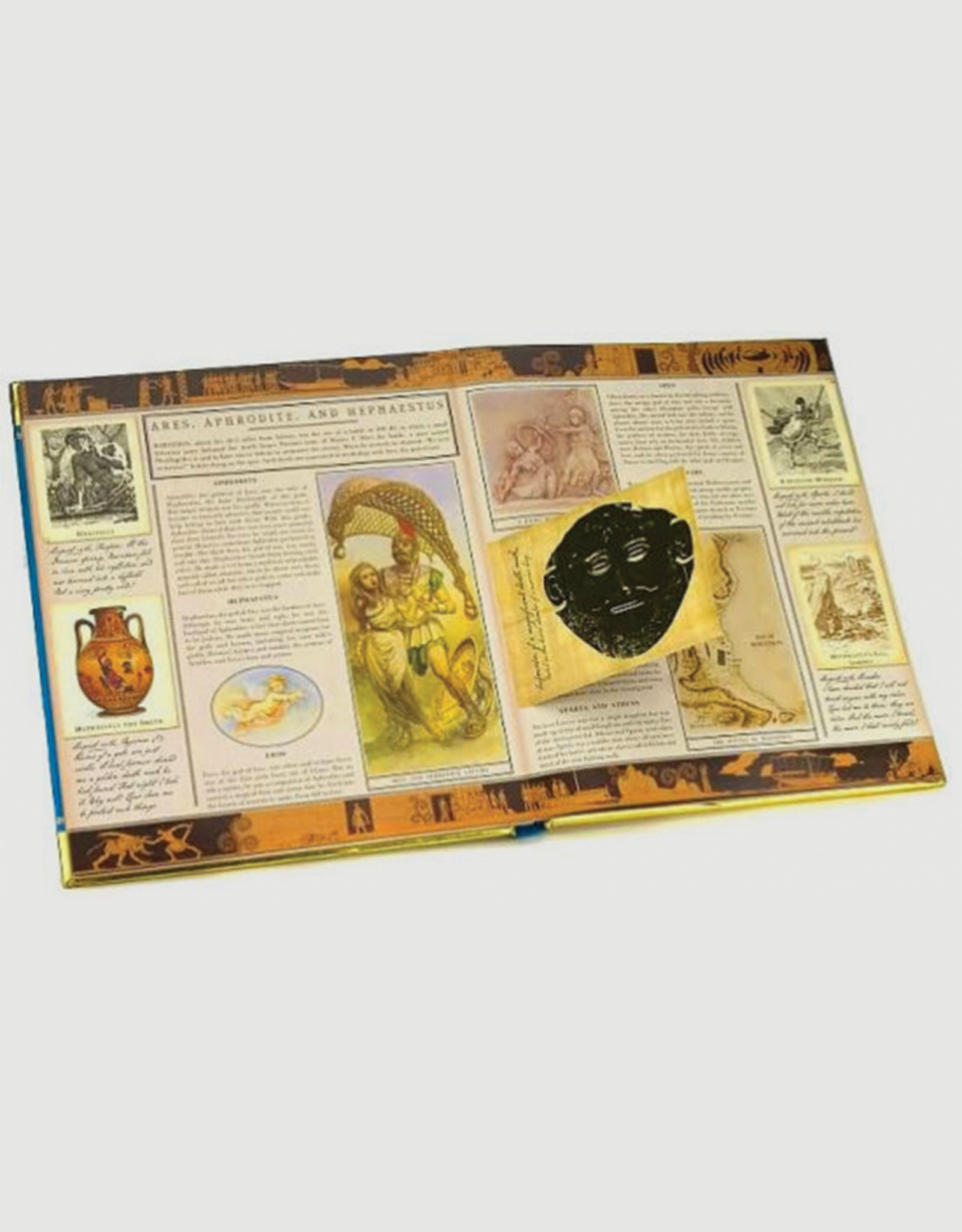 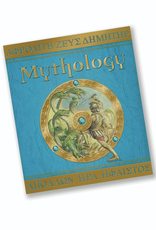 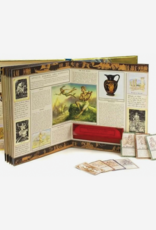 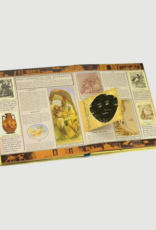 Presenting the newest discovery in the series with the Midas touch — a mythical exploration fit for the gods.

In the early nineteenth century, an English nobleman embarked on a tour of the sites of ancient Greece. He brought as his guide a primer on Greek myths written by his friend Lady Hestia Evans, a devotee of Lord Byron who had recently taken the same voyage.

In the true Romantic spirit, Lady Hestia’s book was not only lavishly illustrated but also boasted many paper crafts and novelties, including a card game featuring the twelve Olympians, an oak-leaf oracle of Zeus, a pop-up Pandora’s box (with hope still inside), a booklet retelling the tale of Odysseus, a piece of the Golden Fleece, a gold OBOLOS coin to pay the ferryman on the River Styx, and many more flaps, foldouts, and other surprises. The nobleman added his own witty comments and drawings along the way, but seems to have wished for something odd at the Delphic oracle: as the book nears its end, it slowly begins to turn . . . to gold.

Now, for lovers of Greek myths and those just discovering their timeless power, this fascinating volume is faithfully reproduced with all its Romantic ambience, clever wit and novelty features intact.

Mythology is cleverly written by Dugald Steer, though it is written as a "travel journal" of the fictional Lady Hestia Evans. Mr. Steer is an editor and writer of children's books. He lives in England.