Once Upon a Northern Night

Home / Once Upon a Northern Night 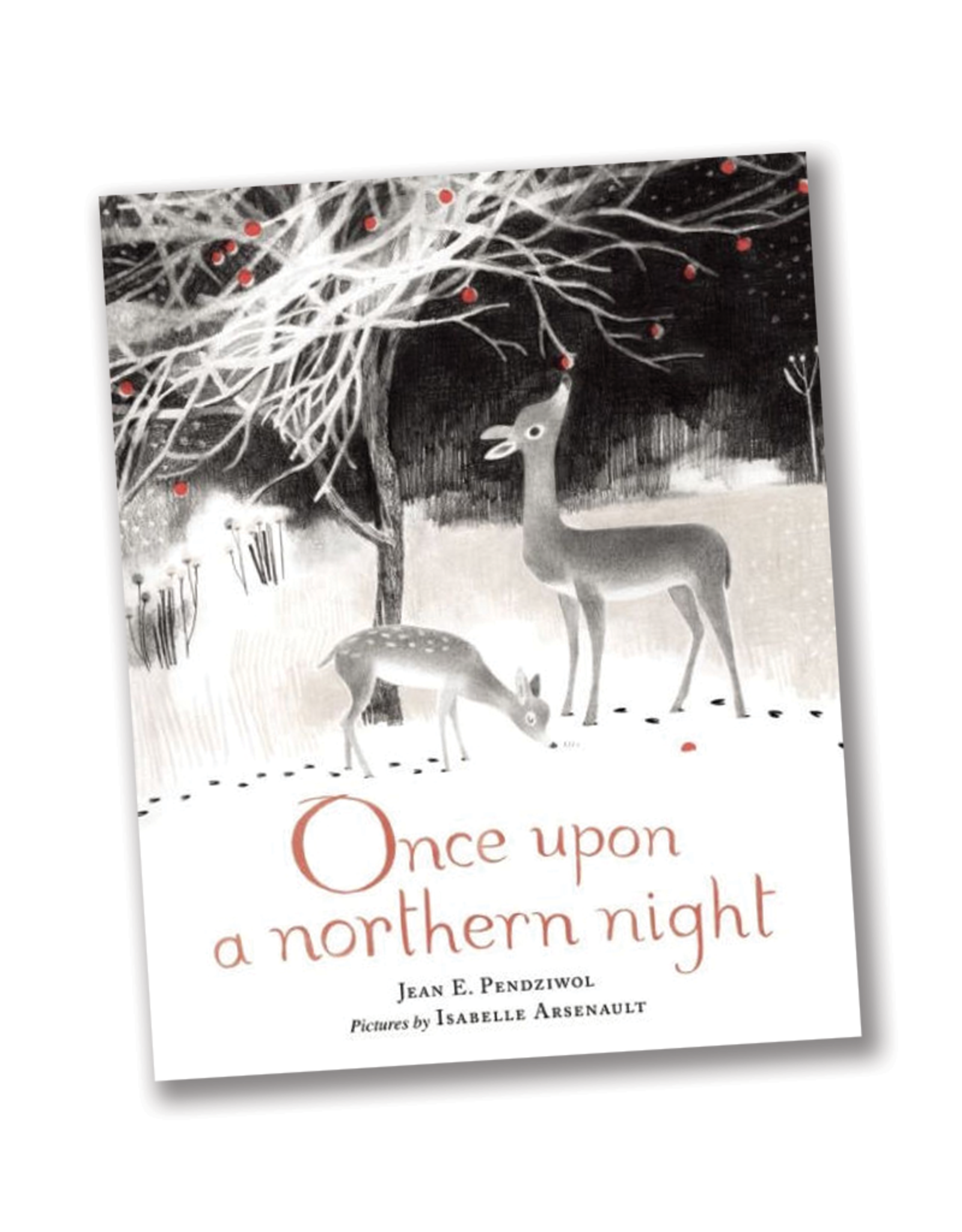 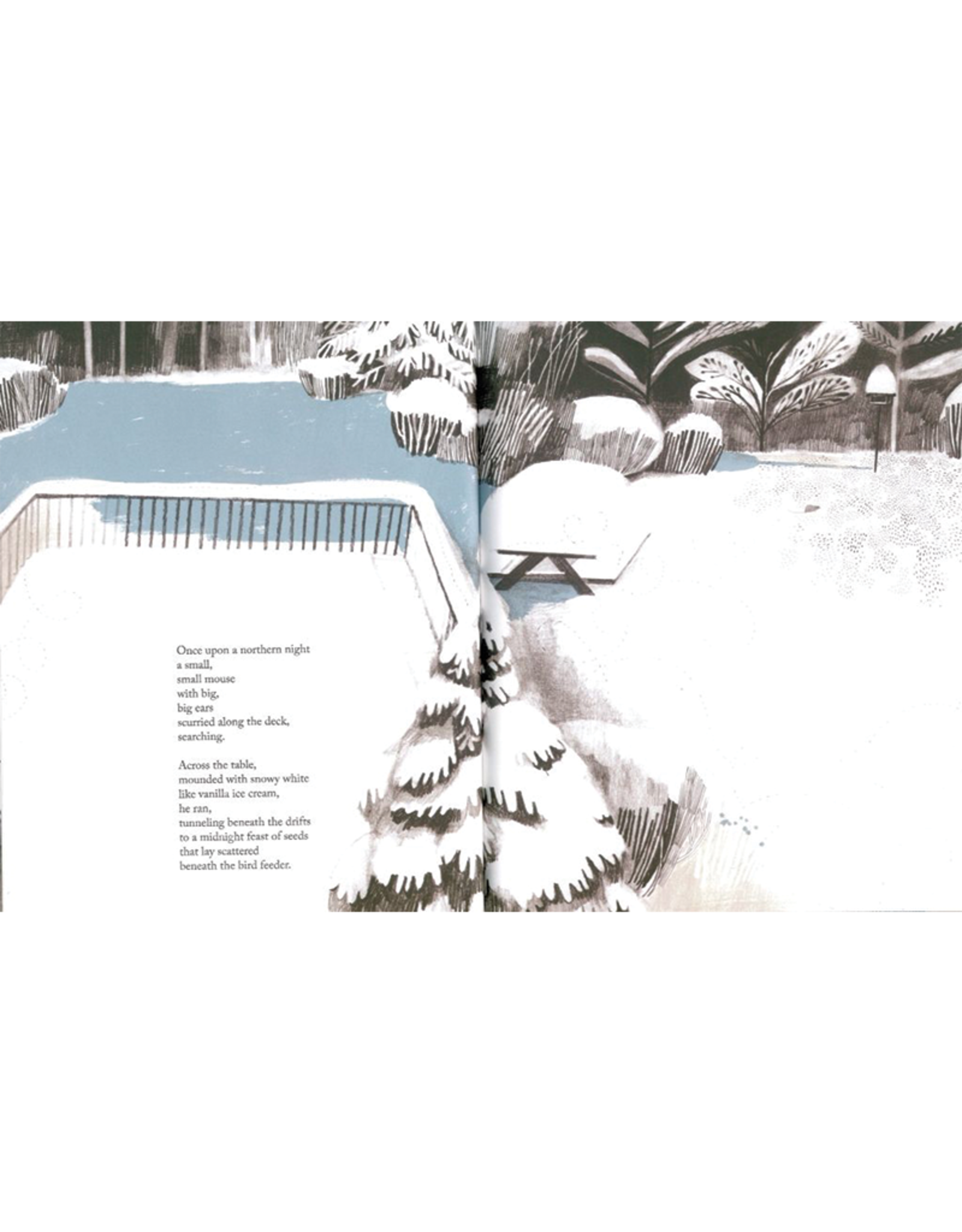 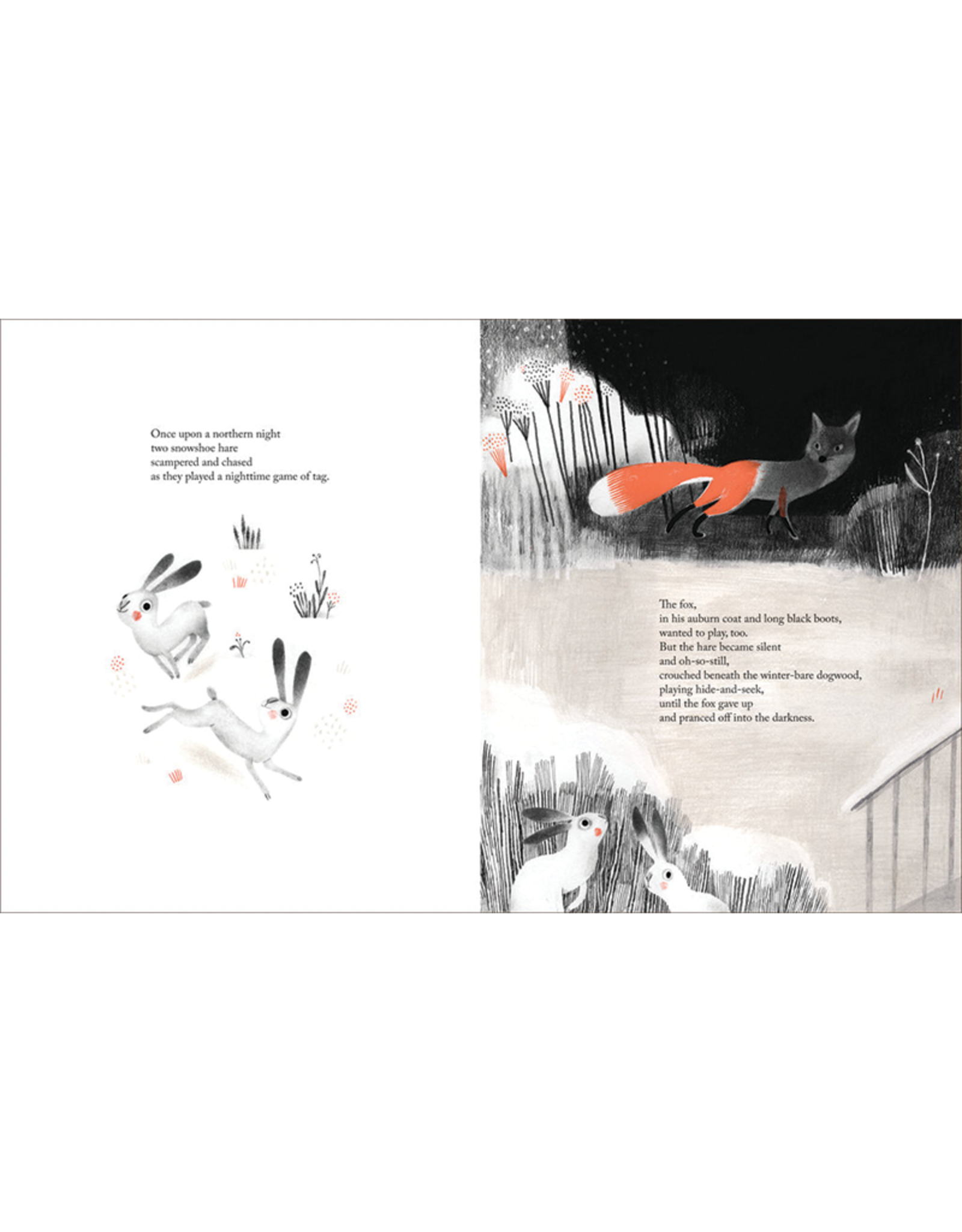 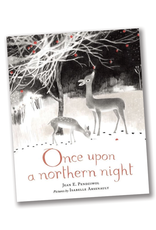 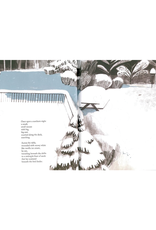 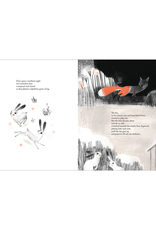 Once Upon a Northern Night

In this exquisite lullaby, the beauty and wonder of a northern winter night unfold, with images of a soft snowfall, the wild animals that appear in the garden, the twinkling stars, the gentle rhythm of the northern lights and the etchings of frost on the window pane.

As the young child sleeps, wrapped in a downy blanket, a snowflake falls, and then another and another. The poem describes the forest of snow-covered pines, where a deer and fawn nibble a frozen apple, and a great gray owl swoops down with its feathers trailing through the snow. Two snowshoe hares scamper and play under the watchful eyes of a little fox, and a tiny mouse scurries in search of a midnight feast. When the snow clouds disappear, stars light up the sky, followed by the mystical shimmering of northern lights - all framed by the frost on the window.

Jean E. Pendziwol is the author of several highly acclaimed picture books, including Dawn Watch and The Red Sash, illustrated by Nicolas Debon, and Marja’s Skis, illustrated by Jirina Marton. She was inspired to write this book by the long but beautiful northern nights in Thunder Bay, Ontario, where she lives.

Isabelle Arsenault is a very talented Quebec illustrator, who has garnered an impressive number of awards and international recognition. She has illustrated several books, including Le coeur de monsieur Gauguin (Governor General’s Award) and My Letter to the World and Other Poems (Governor General’s Award Finalist, IRA Children’s Choices), and she has won the Grand Prix for illustration (Magazines du Québec) for six years running. 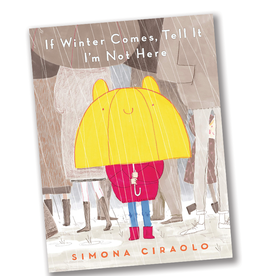 A celebration of the changing of the seasons, this inviting tale shows how much fun can be found around every sunny—or snowy—corner.
Add to cart
If Winter Comes, Tell It I'm Not Here
$16.99 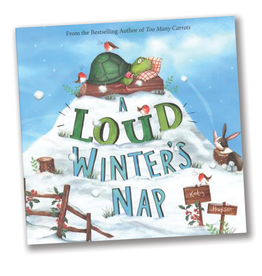 Every year Tortoise sleeps through winter. He assumes he isn’t missing much. However, his friends are determined to prove otherwise!
Add to cart
A Loud Winter's Nap
$15.95 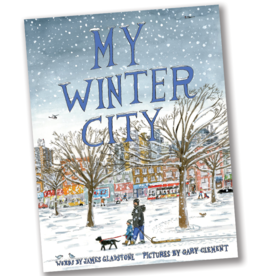 A young boy wakes up in the early light of a winter morning, pulls on his boots and mittens, and steps out into the snowy city with his dad.
Add to cart
My Winter City
$19.95 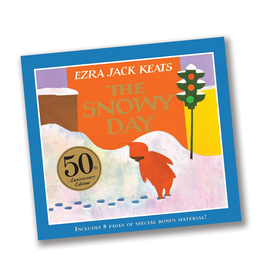 The magic and wonder of winter’s first snowfall is perfectly captured in Ezra Jack Keat’s Caldecott Medal-winning picture book. This celebrated classic has been shared by generations of readers and listeners, a must-have for every child’s bookshelf.
Add to cart
The Snowy Day, 50th Anniversary Edition
$19.99 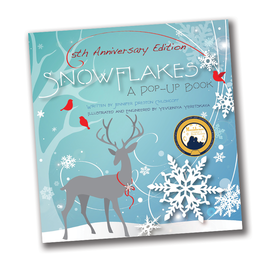 An enchanting explanation of the uniqueness of snowflakes supplemented by information about the real life Snowflake Man, Wilson A. Bentley, who was the first to photograph snowflakes, engages readers of all ages.
Add to cart
Snowflakes: 5th Anniversary Edition Pop-Up Book
$29.95 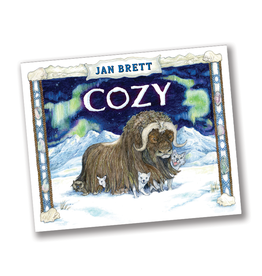 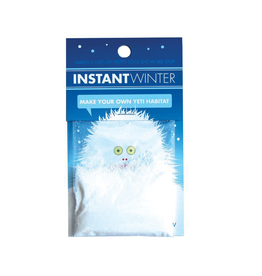 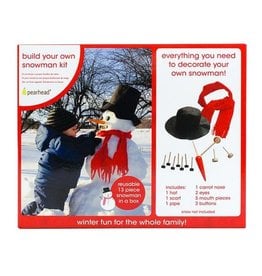