Over and Under the Snow

Home / Over and Under the Snow 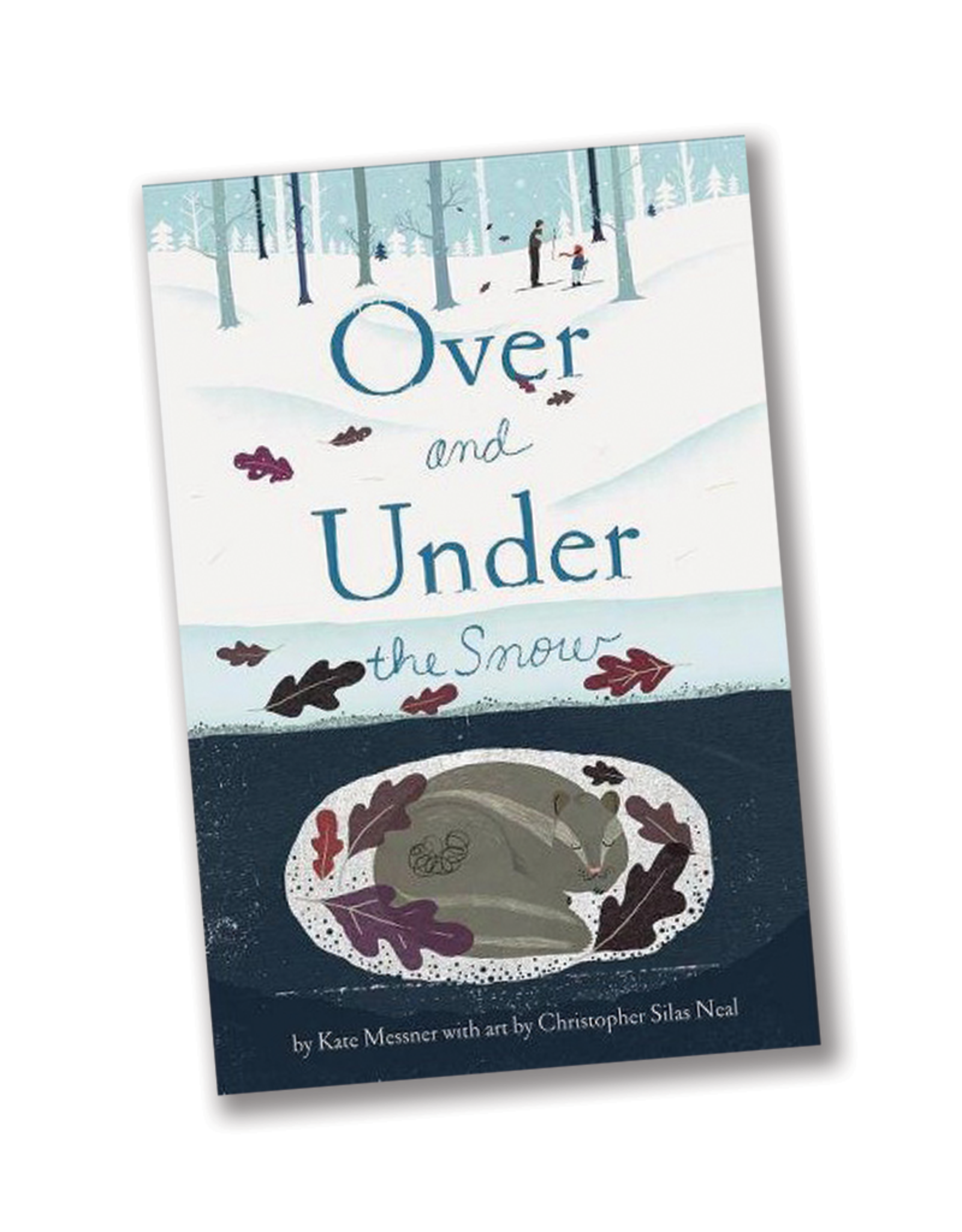 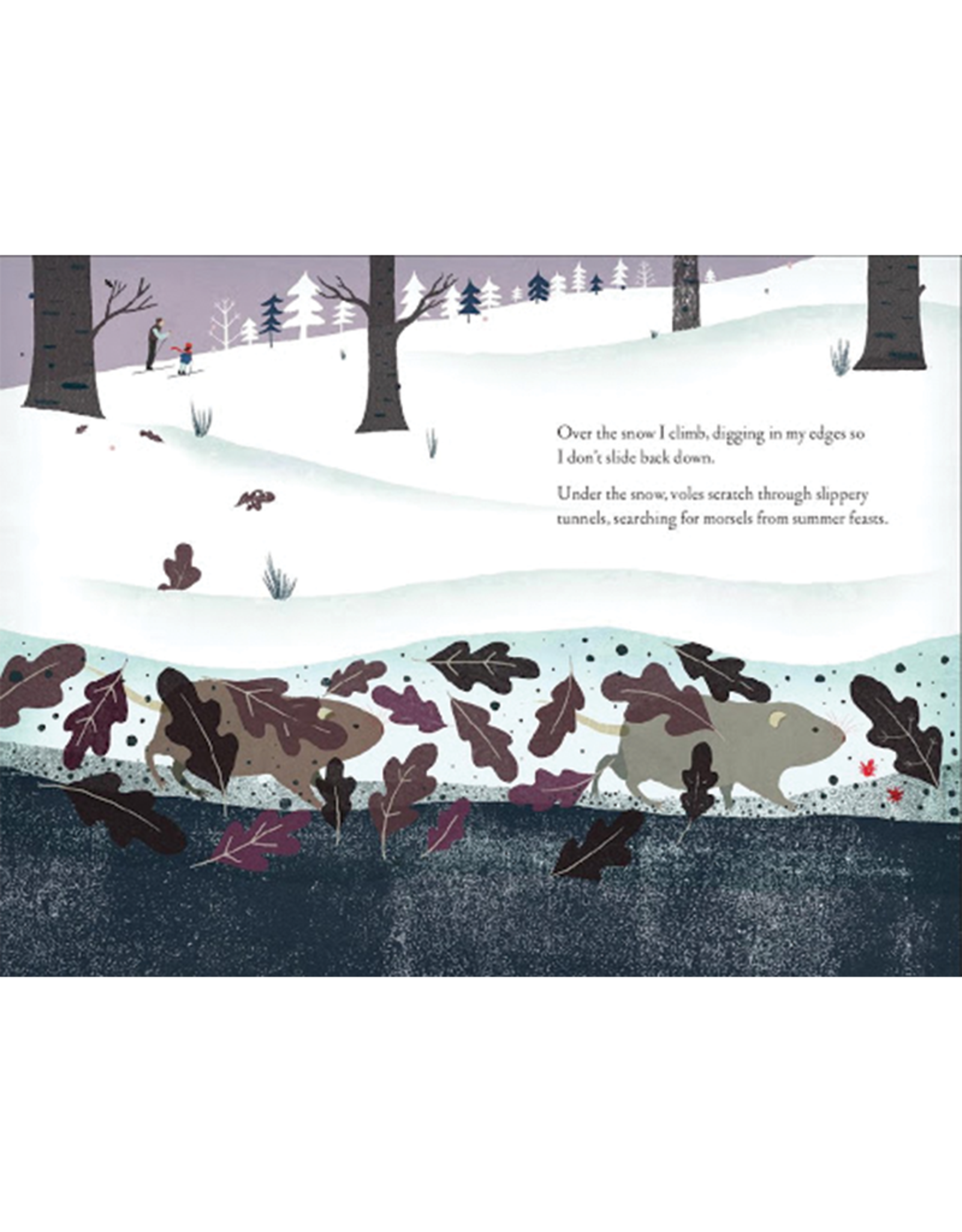 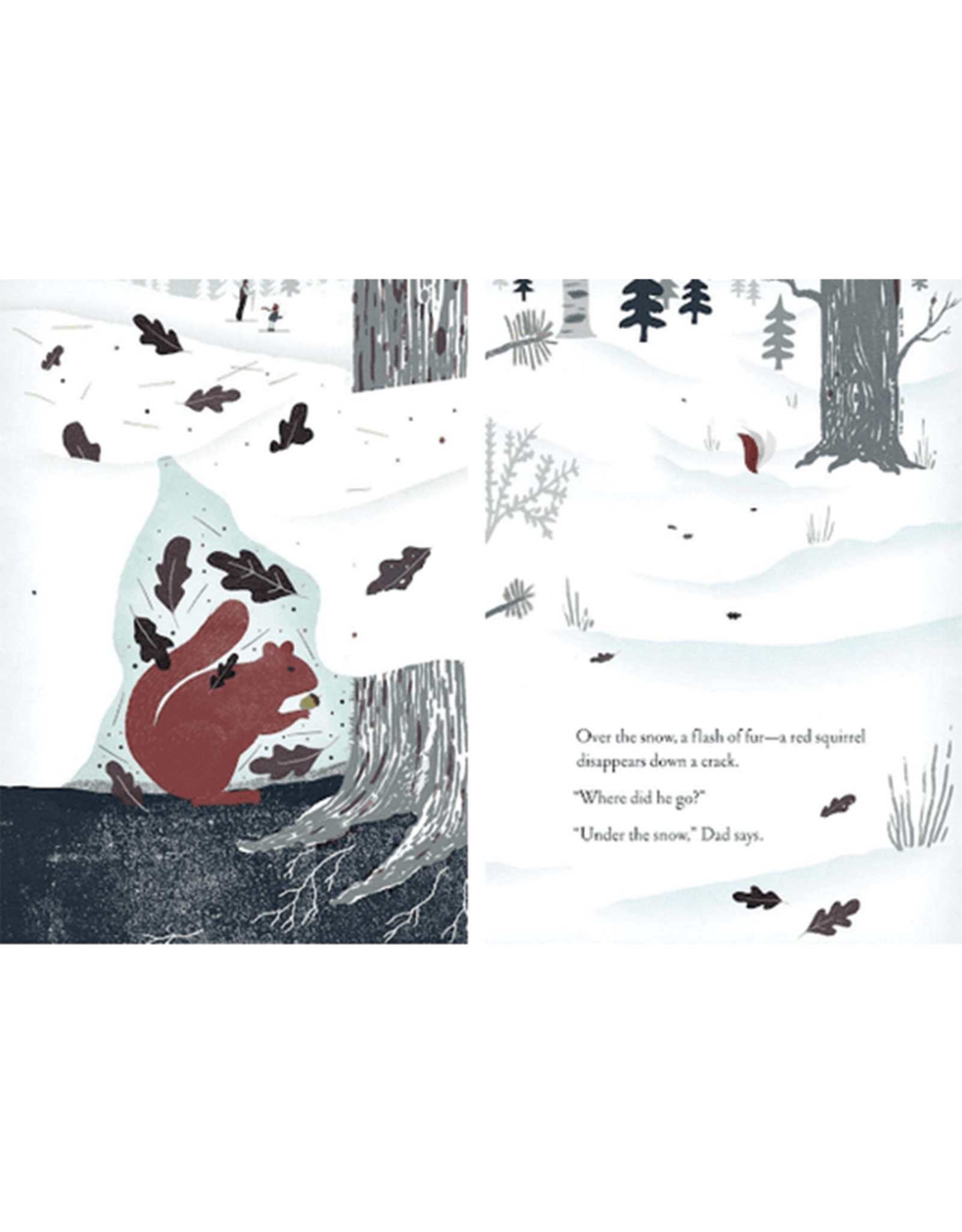 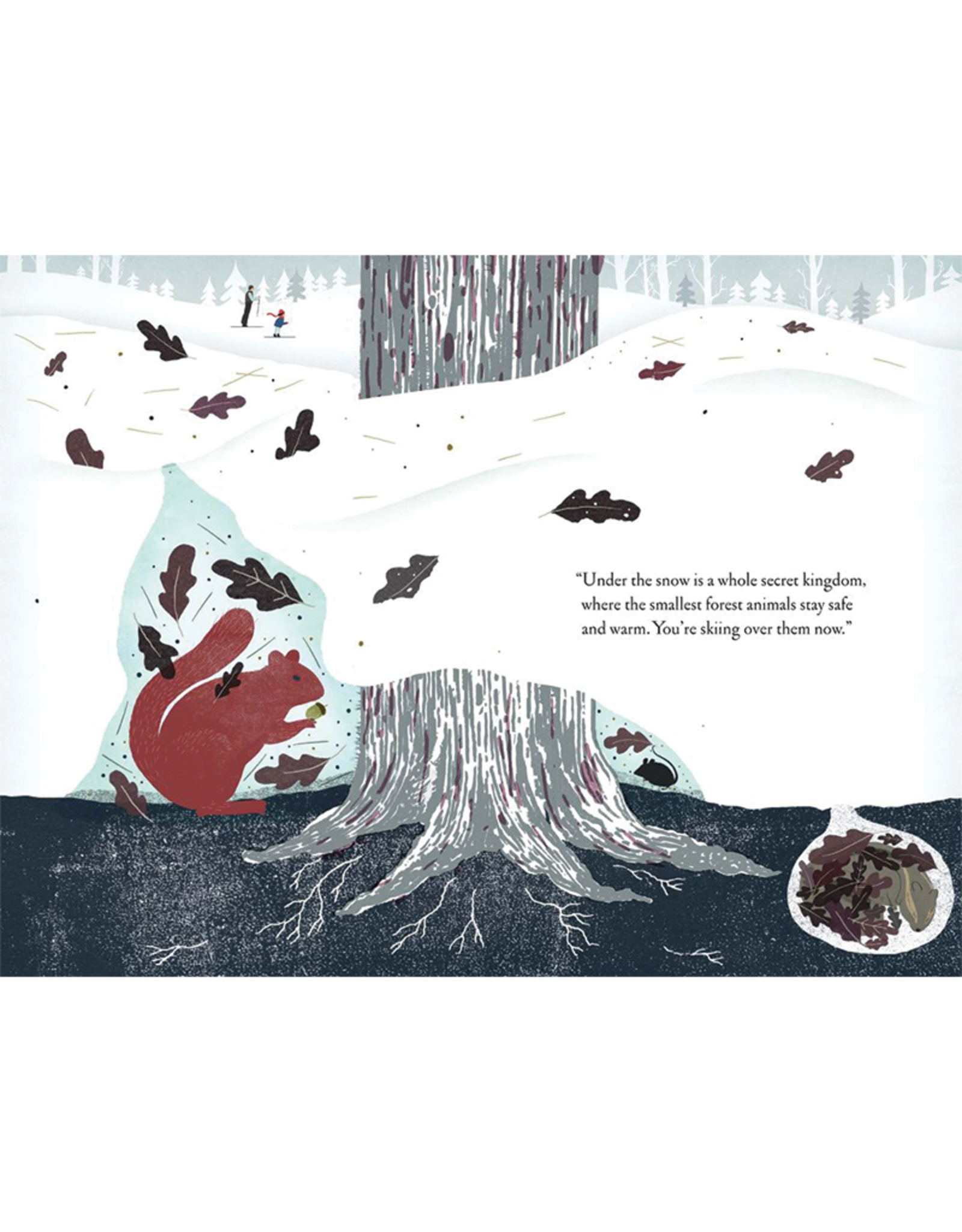 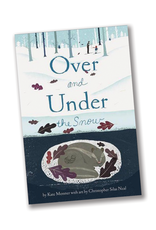 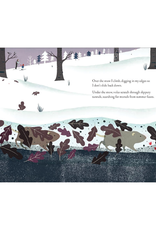 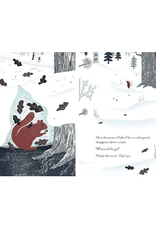 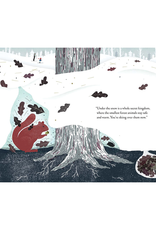 Over and Under the Snow

Over the snow, the world is hushed and white. But under the snow lies a secret world of squirrels and snow hares, bears and bullfrogs, and many other animals making their winter home under the snow.

This beloved nonfiction picture book exploring the subnivean zone reveals the tunnels and caves formed beneath the snow but over the ground, where many kinds of animals live through the winter, safe and warm, awake and busy, but hidden beneath the snow.

Kate Messner is a middle school teacher and the author of several books for young readers, including the Sea Monster series. She is the recipient of an E. B. White Read Aloud Award. She lives in Lake Champlain, New York.

Christopher Silas Neal is an award-winning illustrator and author who regularly contributes to the New York Times, The New Yorker, and creates book covers for various publishers. He has directed short animated videos for Kate Spade and Anthropologie and was awarded a medal from the Society of Illustrators for his work in motion graphics. 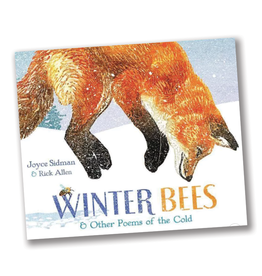 In this collection of poems, discover how animals stay alive in the wintertime and learn about their secret lives happening under the snow.
Add to cart
Winter Bees & Other Poems
$17.99 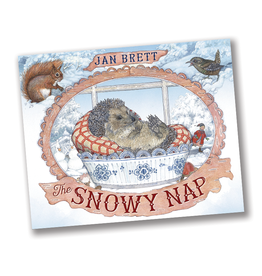 In this instant winter classic, Jan Brett's Hedgie tries to stay awake so he doesn't miss out on all the snowy fun his friends are having.
Add to cart
The Snowy Nap
$18.99 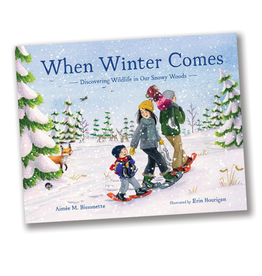 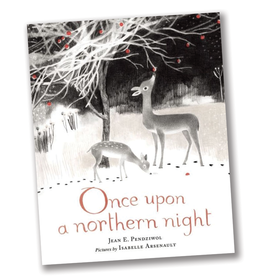 In this exquisite lullaby, the beauty and wonder of a northern winter night unfold, with images of a soft snowfall, the wild animals that appear in the garden, the twinkling stars, the gentle rhythm of the northern lights and the etchings of frost on the
Add to cart
Once Upon a Northern Night
$17.95