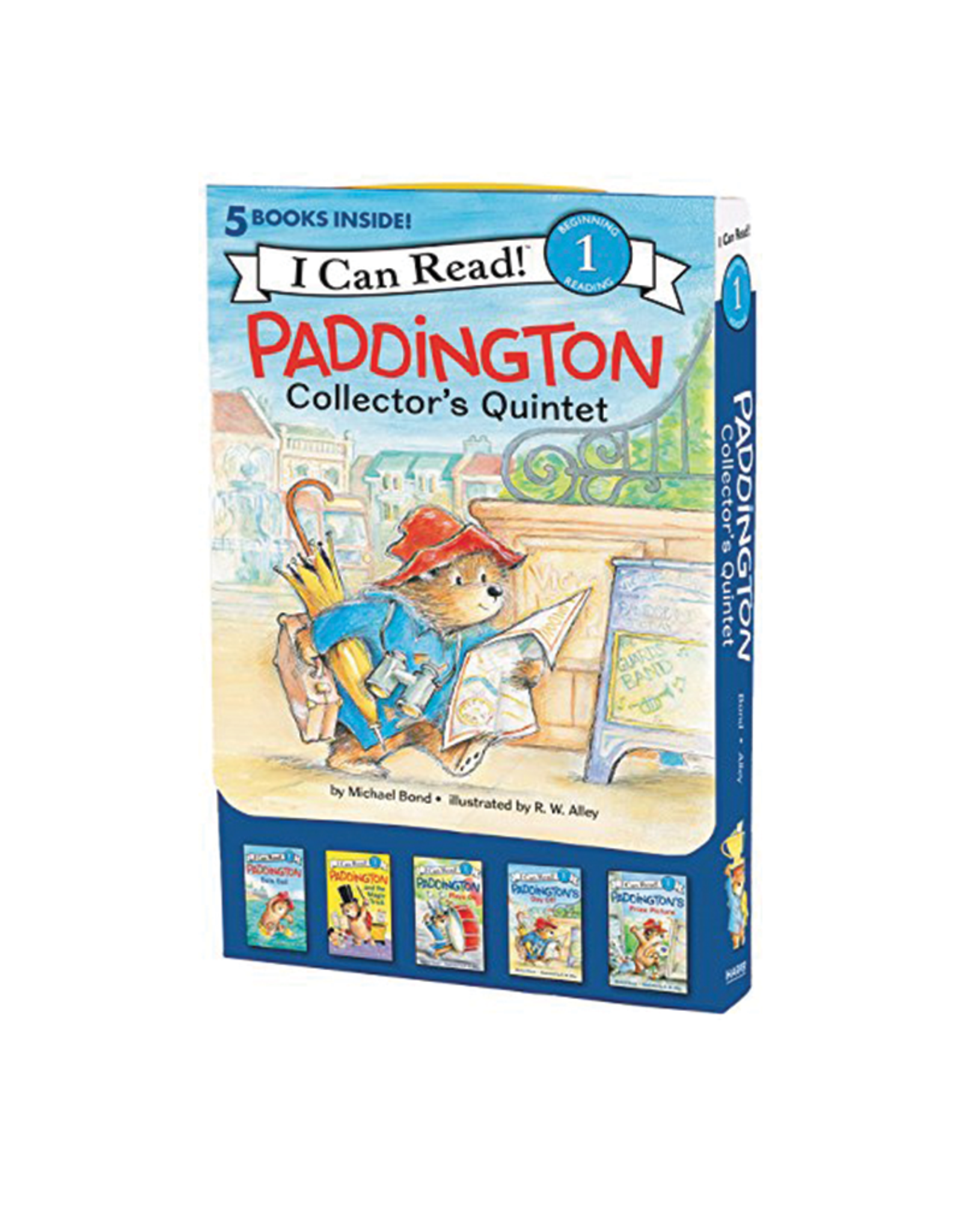 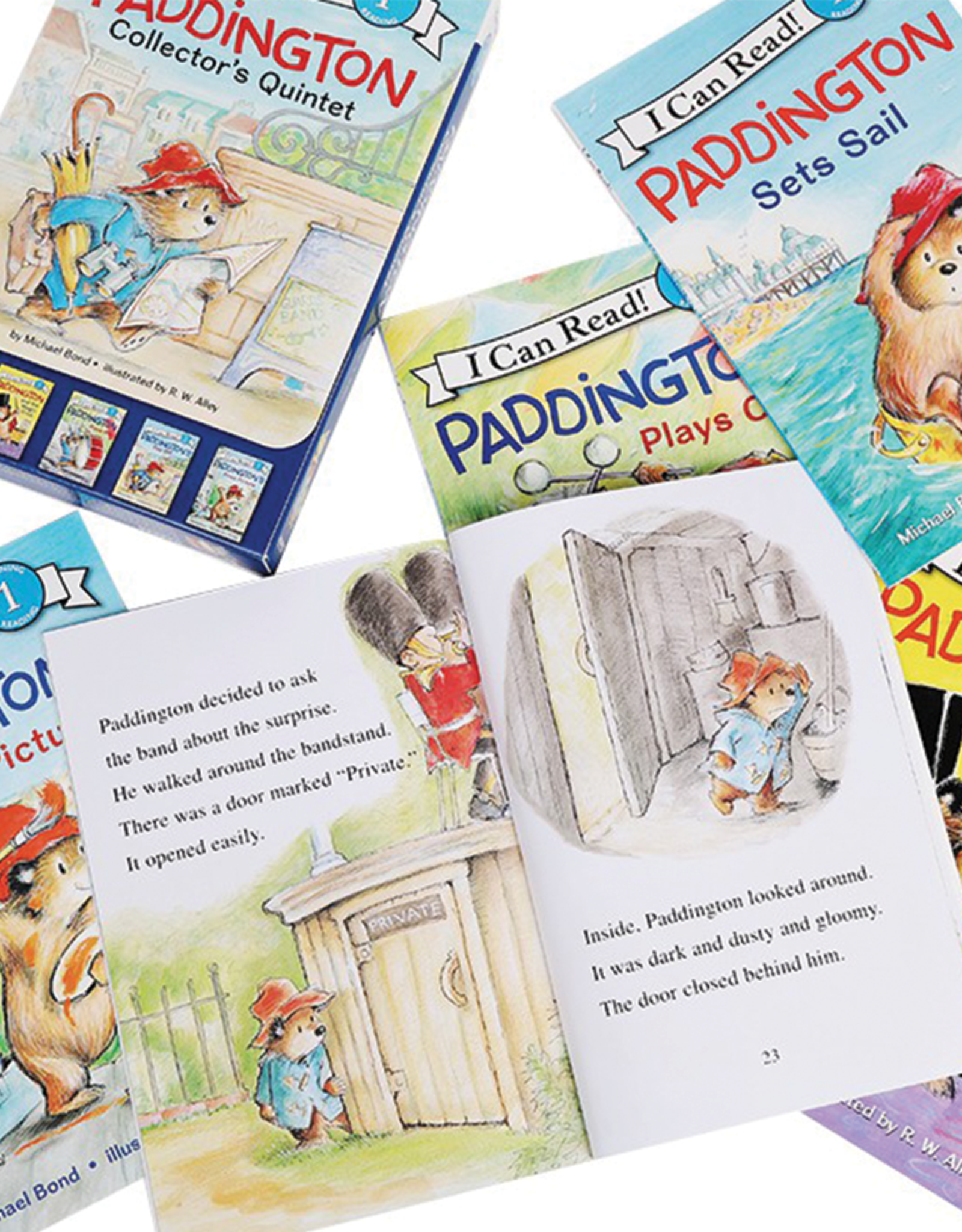 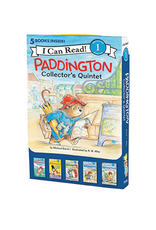 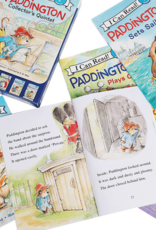 Follow Paddington and his nose for adventure as he finds himself out at sea, performs an impressive magic trick, paints a masterpiece, and more! Michael Bond’s classic character, Paddington Bear, has warmed the hearts of generations of readers with his earnest good intentions and humorous misadventures.

Paddington Collector’s Quintet contains five fun-filled Level 1 I Can Read storybooks in a sturdy box with a Velcro closure and plastic handle—perfect for your beginning reader to take on the go!

Michael Bond began chronicling Paddington’s adventures in his first book, A Bear Called Paddington, published in 1958. Fortunately, bears don’t need much encouragement, and Paddington has since filled the pages of twelve further novels, a variety of picture books, and many other projects written for the young at heart.

R. W. Alley has illustrated a number of books featuring Paddington Bear. He lives in Barrington, Rhode Island, with his wife, author Zoë B. Alley. 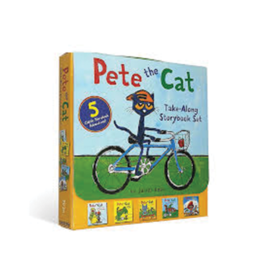 Featuring 5 rockin’ Pete the Cat 8x8 stories in a carry-along case complete with a Velcro closure and plastic handle, this collection of favorite easy-to-read stories is perfect for reading on the go!
Add to cart
Pete the Cat: Take Along 5-Book Set
$11.99 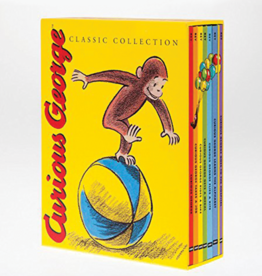 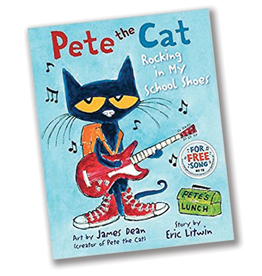 Time to head back to school with this bestselling groovy Pete the Cat book! Pete the Cat is rocking in his school shoes. Pete discovers the library, the lunch room, the playground, and lots of other cool places at school.
Add to cart
Pete the Cat: Rocking in My School Shoes
$17.99 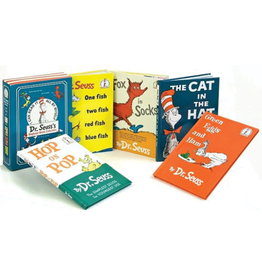 Originally created by Dr. Seuss himself, Beginner Books are fun, funny, and easy to read. These unjacketed hardcover early readers encourage children to read all on their own, using simple words and illustrations.
Add to cart
Dr. Seuss: 5-Book Gift Collection
$49.95

An award-winning and bestselling Pete the Cat hardcover picture book! Count down with Pete in this rocking story that makes counting fun! Pete the Cat is wearing his favorite shirt—the one with the four totally groovy buttons.
Add to cart
Pete the Cat and his Four Groovy Buttons
$17.99 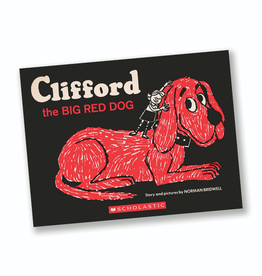 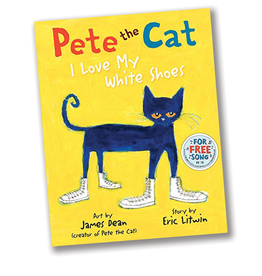 Don't miss the first and bestselling book in the beloved Pete the Cat series! Pete the Cat goes walking down the street wearing his brand-new white shoes. Along the way, his shoes change from white to red to blue to brown to WET as he steps in piles of st
Add to cart
Pete the Cat: I Love My White Shoes
$17.99