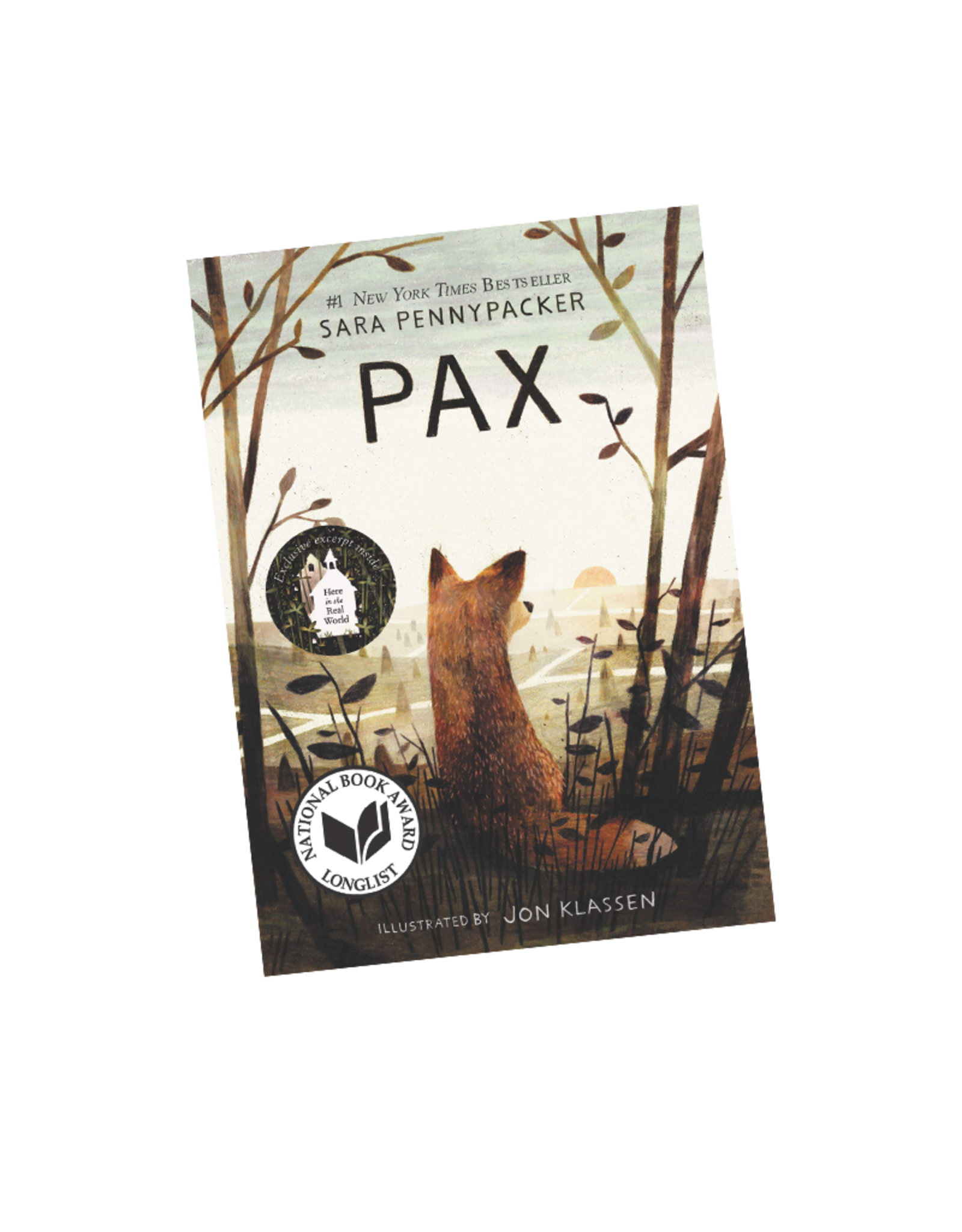 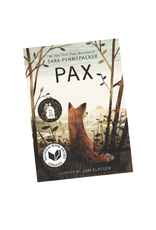 From bestselling and award-winning author Sara Pennypacker comes a beautifully wrought, utterly compelling novel about the powerful relationship between a boy and his fox. Pax is destined to become a classic, beloved for generations to come.

Pax and Peter have been inseparable ever since Peter rescued him as a kit. But one day, the unimaginable happens: Peter's dad enlists in the military and makes him return the fox to the wild. At his grandfather's house, three hundred miles away from home, Peter knows he isn't where he should be—with Pax. He strikes out on his own despite the encroaching war, spurred by love, loyalty, and grief, to be reunited with his fox.

Meanwhile Pax, steadfastly waiting for his boy, embarks on adventures and discoveries of his own. . . .

Sara Pennypacker is the author of the New York Times bestselling Pax; the award-winning Clementine books and its spinoff series, Waylon!; and the acclaimed novel Summer of the Gypsy Moths. She divides her time between Massachusetts, and Florida.

Jon Klassen grew up in Niagara Falls and now lives in Los Angeles. He is the Caldecott Medal–winning author and illustrator of I Want My Hat Back, This Is Not My Hat and We Found a Hat, as well as the illustrator of Sam and Dave Dig a Hole and Extra Yarn by Mac Barnett, The Dark by Lemony Snicket, Pax by Sara Pennypacker and The Nest by Kenneth Oppel. 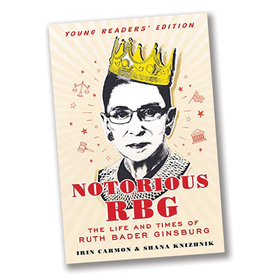 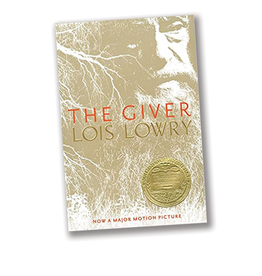 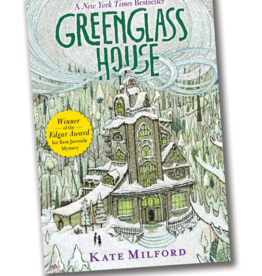 Milo’s home is bursting with odd, secretive guests, each one bearing a strange story that is somehow connected to the rambling old house. As objects go missing and tempers flare, Milo and Meddy, the cook’s daughter, must decipher clues and untangle the we
Add to cart
Greenglass House
$7.99 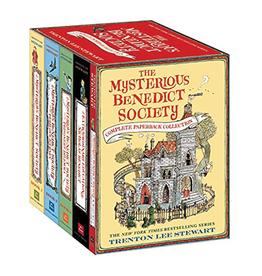 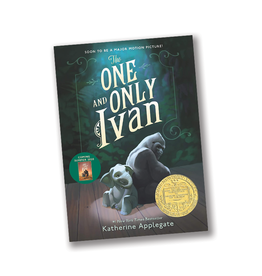 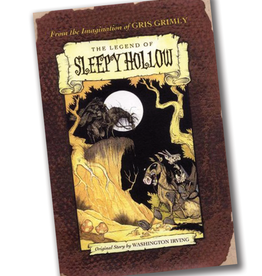 While you may have heard of Ichabod Crane, Katrina Van Tassel, and the Headless Horseman, you've never SEEN them quite like this -- through the macabre imagination of the inimitable Gris Grimly. So, take a deep breath and take a long look. And you may wan
Add to cart
The Legend of Sleepy Hollow
$19.99