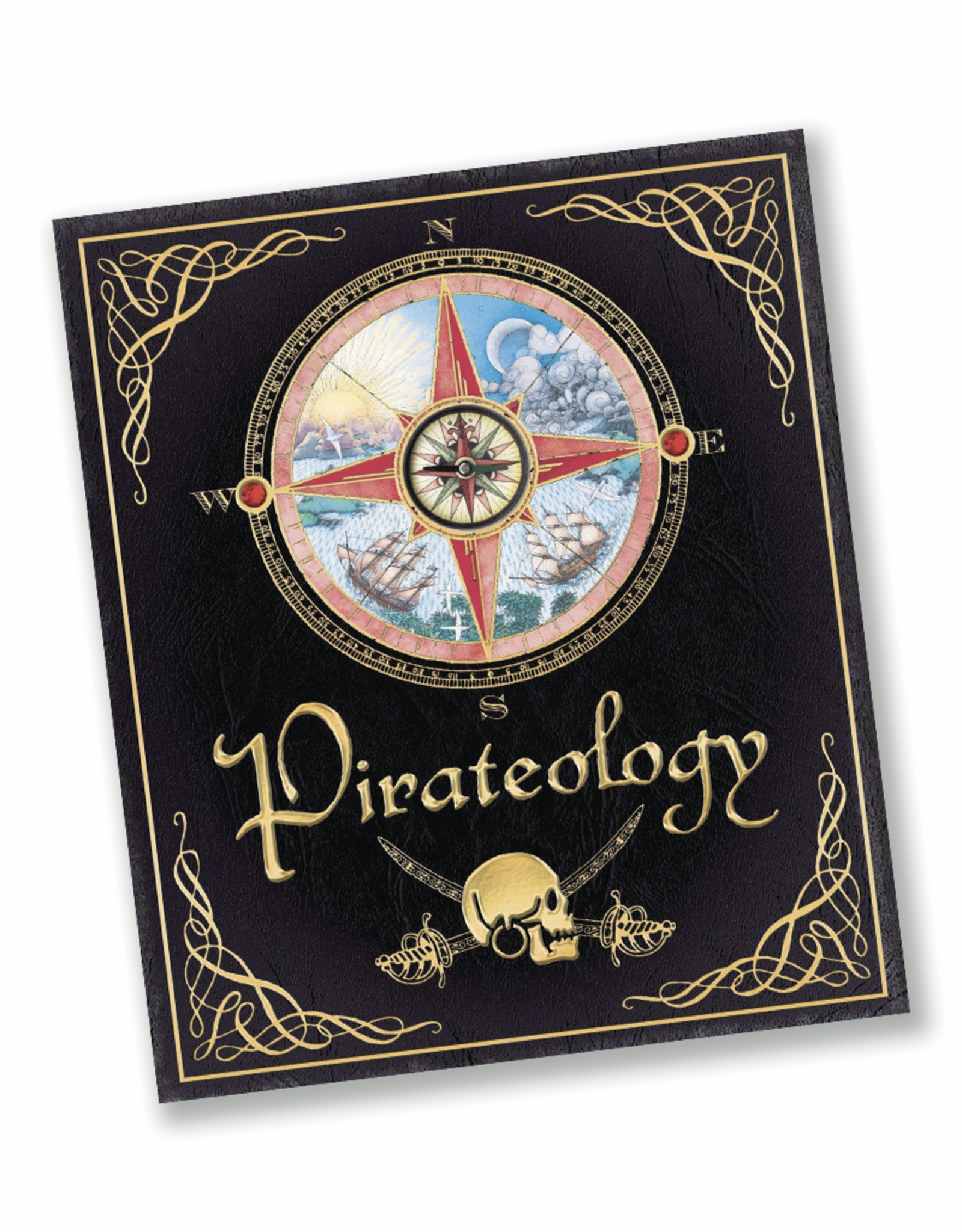 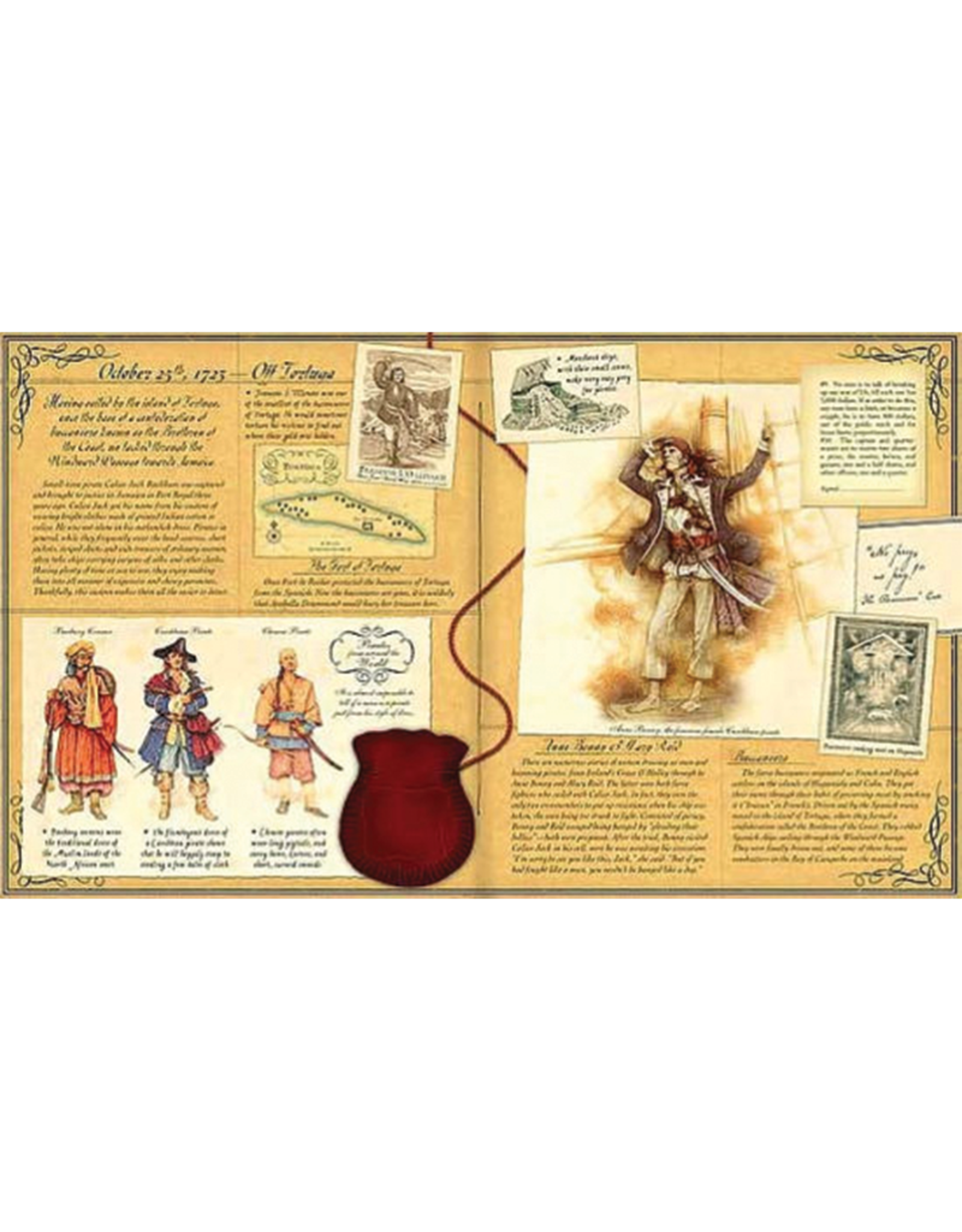 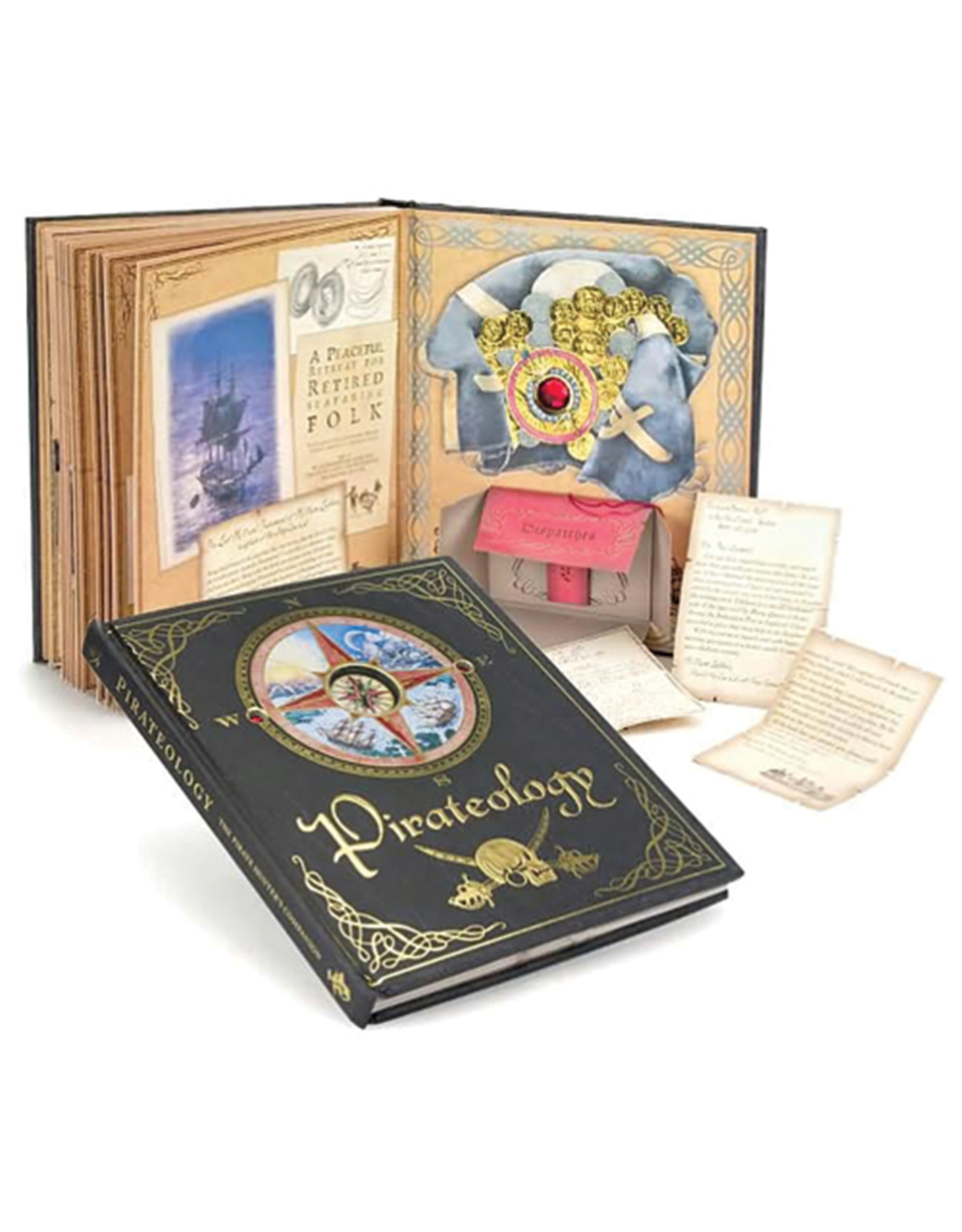 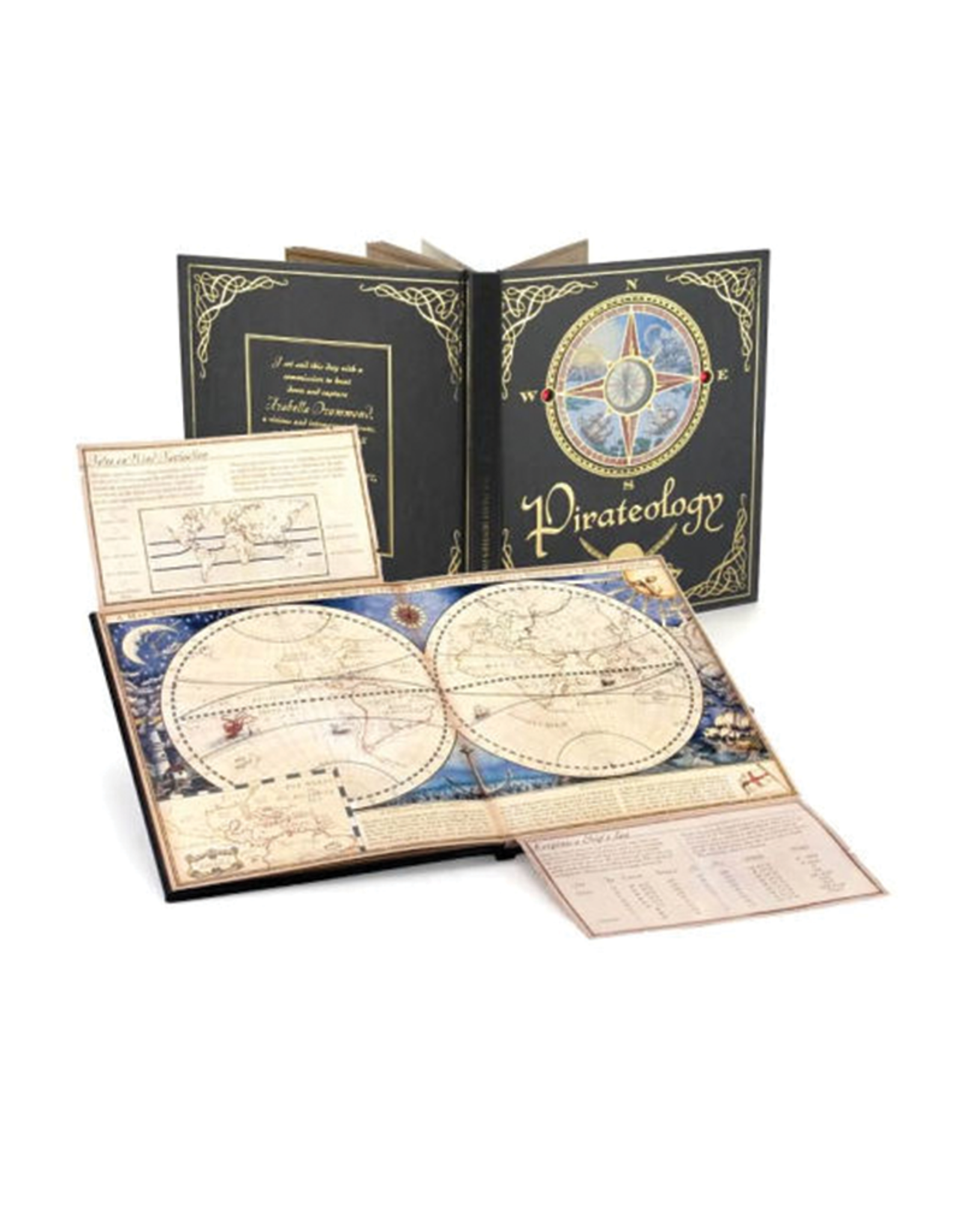 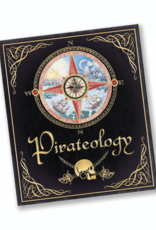 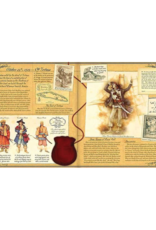 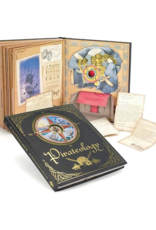 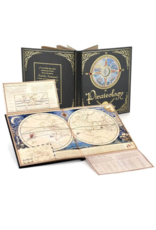 Aar! Hoist the sails for a lavish new discovery filled with treasures — a magnificent resource for pirate lovers everywhere.

Step lively, pirate foes and fanciers! Mysterious booty found inside a long-lost sea chest, hidden for hundreds of years off the coast of Newfoundland, has just been uncovered for your enjoyment. Within these covers is the fascinating eighteenth-century journal of Captain William Lubber, an earnest soul who sailed the seas in search of the vicious female pirate Arabella Drummond. Prepare for a mesmerizing tale of the golden age of piracy — from storm-tossed sailing ships to tantalizing treasure islands, from pirates' flags and fashions to their wily weapons and wicked ways. An extraordinary find for pirateologists, here is a true and complete companion for the dedicated pirate hunter.

Pirateology is cleverly written by Dugald Steer, though it is written as a "travel journal" of the fictional Captain William Lubber. Mr. Steer is an editor and writer of children's books. He lives in England.