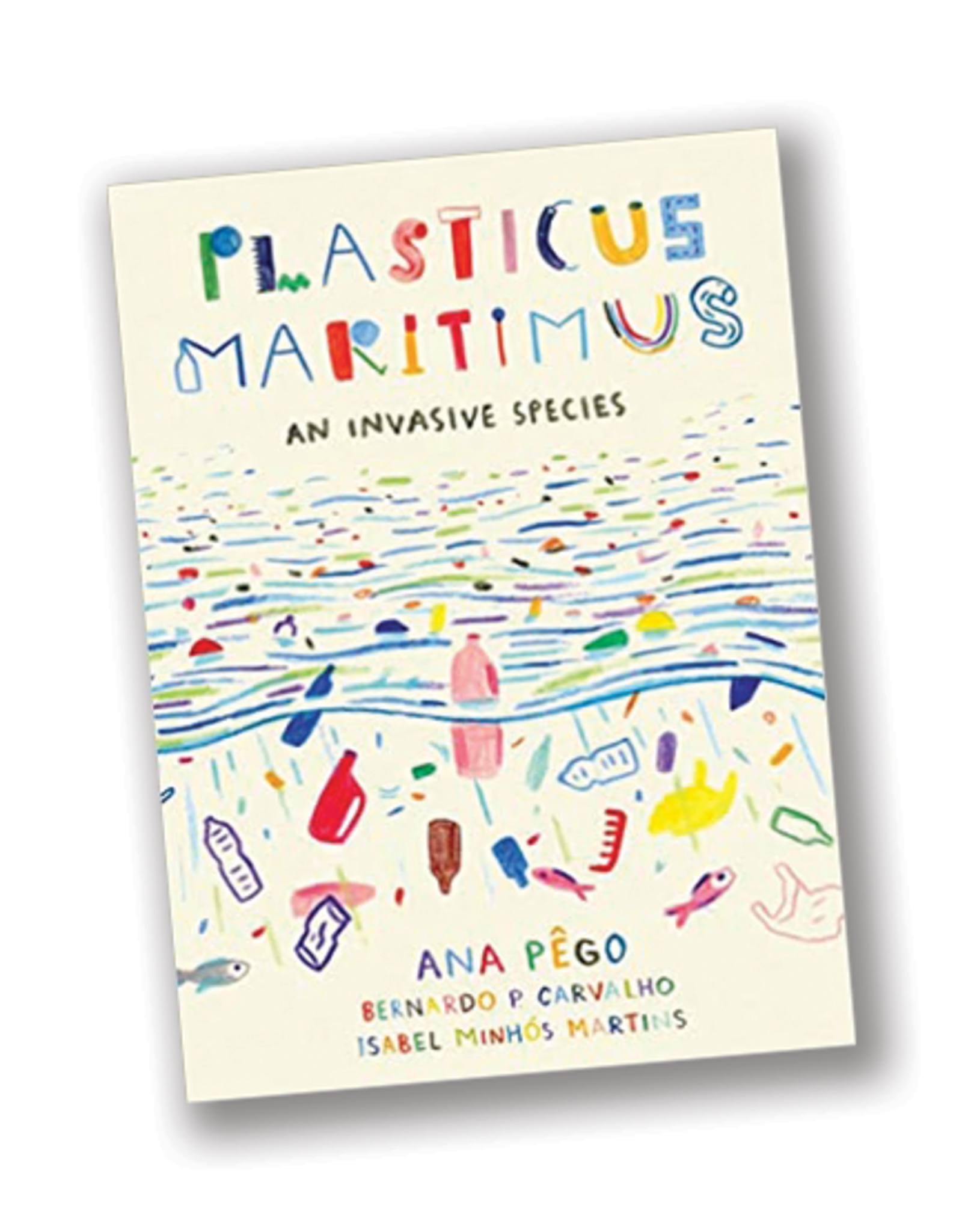 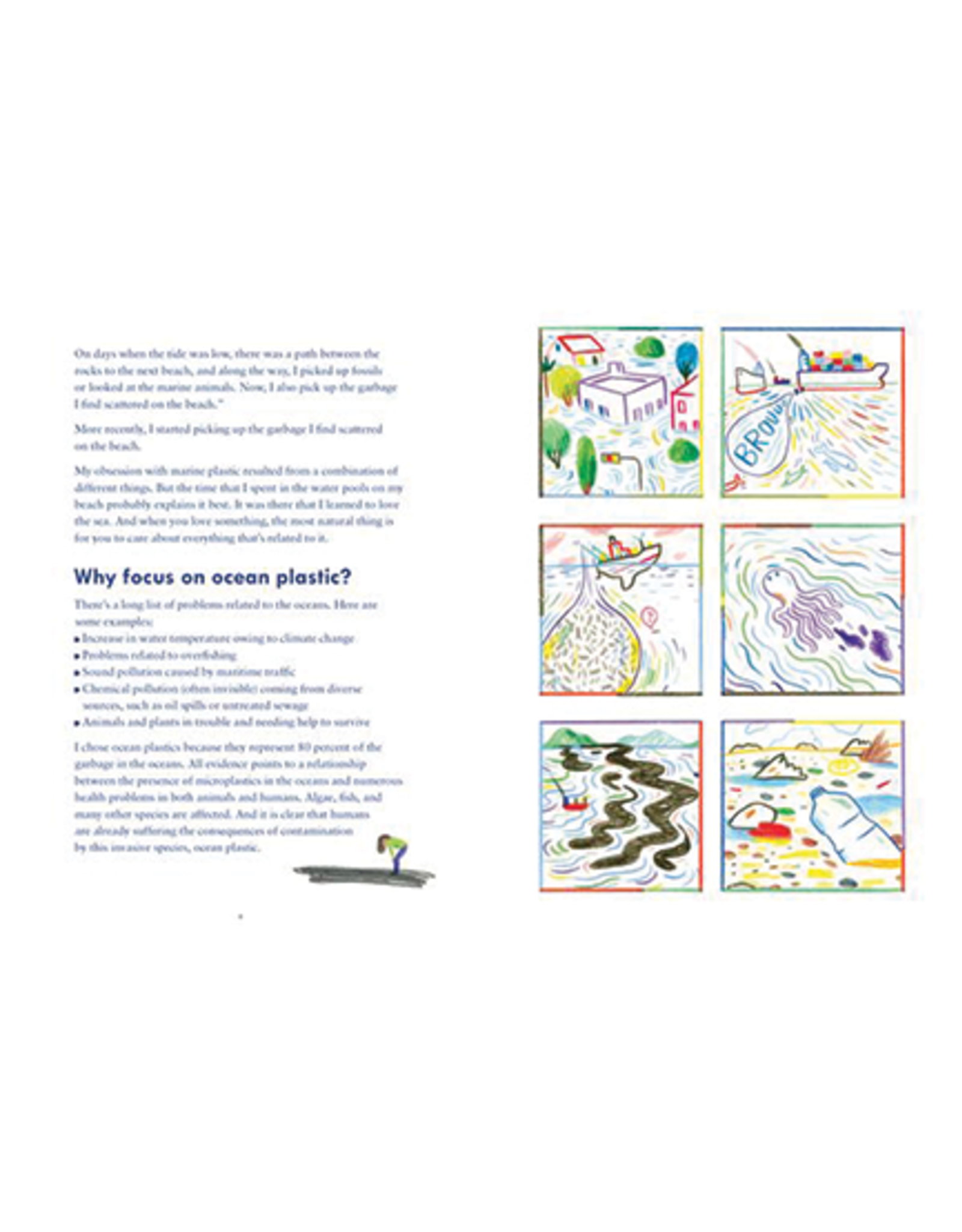 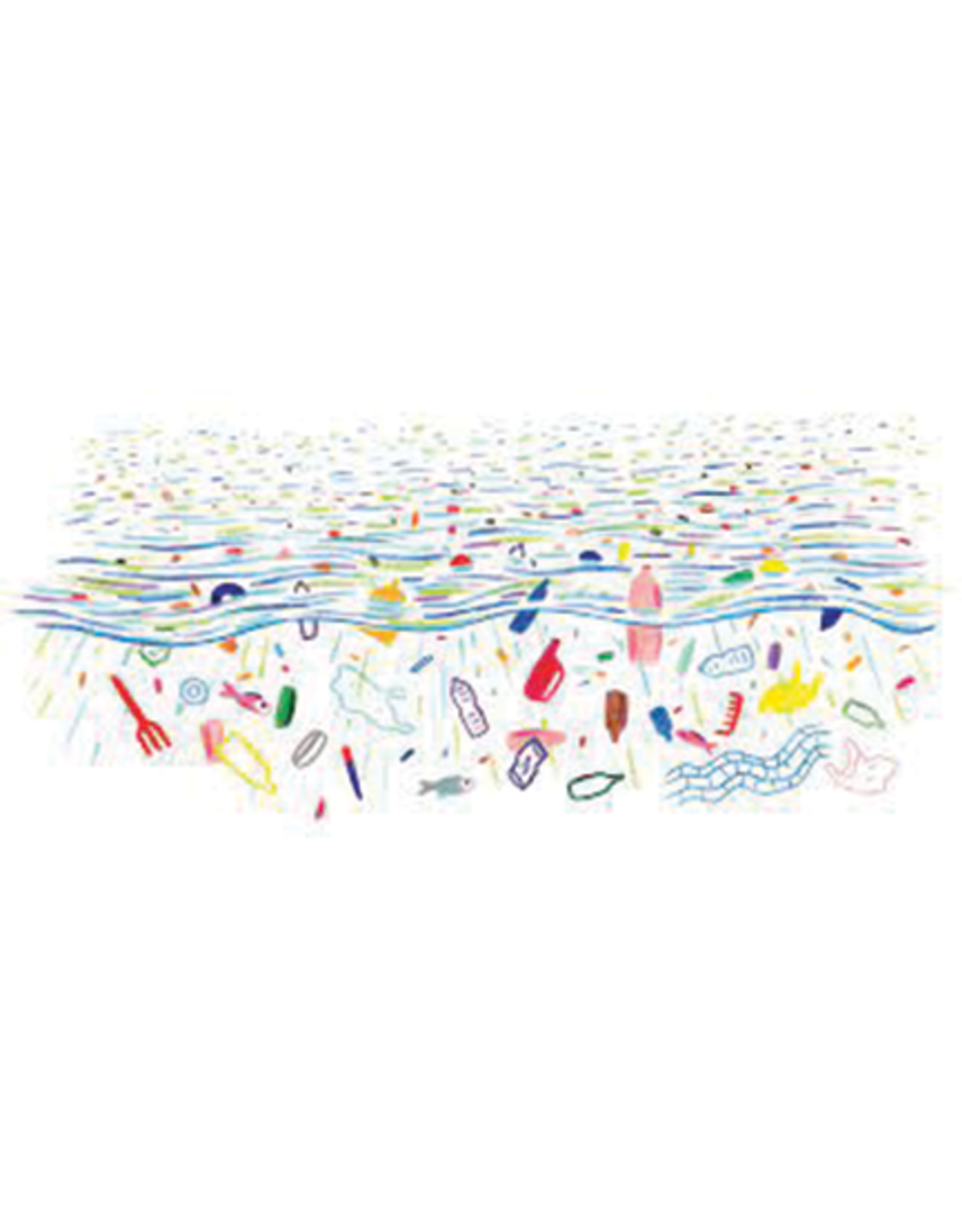 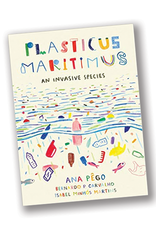 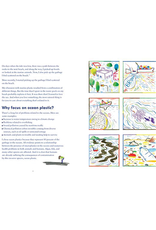 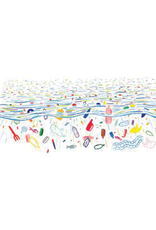 For young readers comes an imaginative guide to ocean plastics, filled with tips and tricks for identifying—and combating—pollution in our oceans.

Inspired by biologist Ana Pêgo’s life’s work, and filled with engaging science and colorful photographs, this foundational look at plastic pollution in the ocean explains why it is such an urgent contemporary issue.

When she was young, Ana Pego didn’t play in a backyard, but on a beach. She walked along the shore, looked at tide pools, and collected fossils. As she grew older, Pego noticed a new species at the seaside: plastic. She decided to collect it, study it, and give it a Latin name—Plasticus maritimus—to warn people of its dangers to our planet.

Pego tells us how plastics end up in our rivers, lakes, and oceans, shares plastic’s chemical composition and physical properties, and offers a field guide to help readers identify and understand this new invasive species in all its forms, from the obvious (fishing nets and water bottles) to the unfamiliar (tiny, clear particles called microplastics). Finally, she offers a critical look at our current “solutions” to plastic contamination and in her most important proposal—REVOLUTIONIZE—calls for deep changes in our habits, motivating young and old alike to make a difference, together. An artificial and almost indestructible species, Plasticus maritimus deserves to have its days numbered! Together, we can send it packing.

Ana Pego is a marine biologist and is involved in environmental education projects that combine science and art to raise people’s awareness about the need to conserve the ocean. She created Plasticus Maritimus — an ongoing project and Facebook page, where she gives regular updates on her findings. 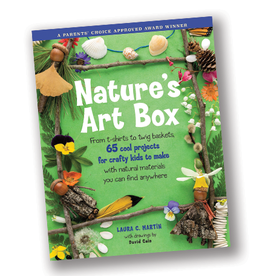 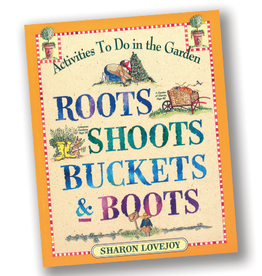 12 spirited, easy-to-implement ideas for theme gardens that parents and kids can grow together
Add to cart
Roots, Shoots, Buckets & Boots: Gardening Together with Children
$15.95 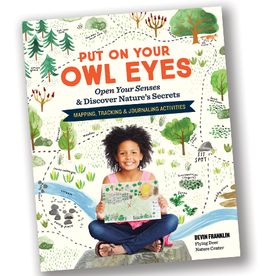 Children will see the natural world around them with brand new eyes, as they learn to follow its signs, hear its language, and understand its secrets.
Add to cart
Put On Your Owl Eyes: Open Your Senses & Discover Nature’s Secrets
$16.95 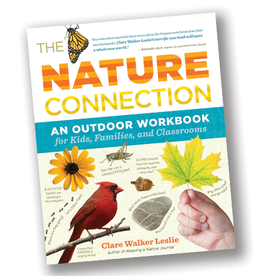