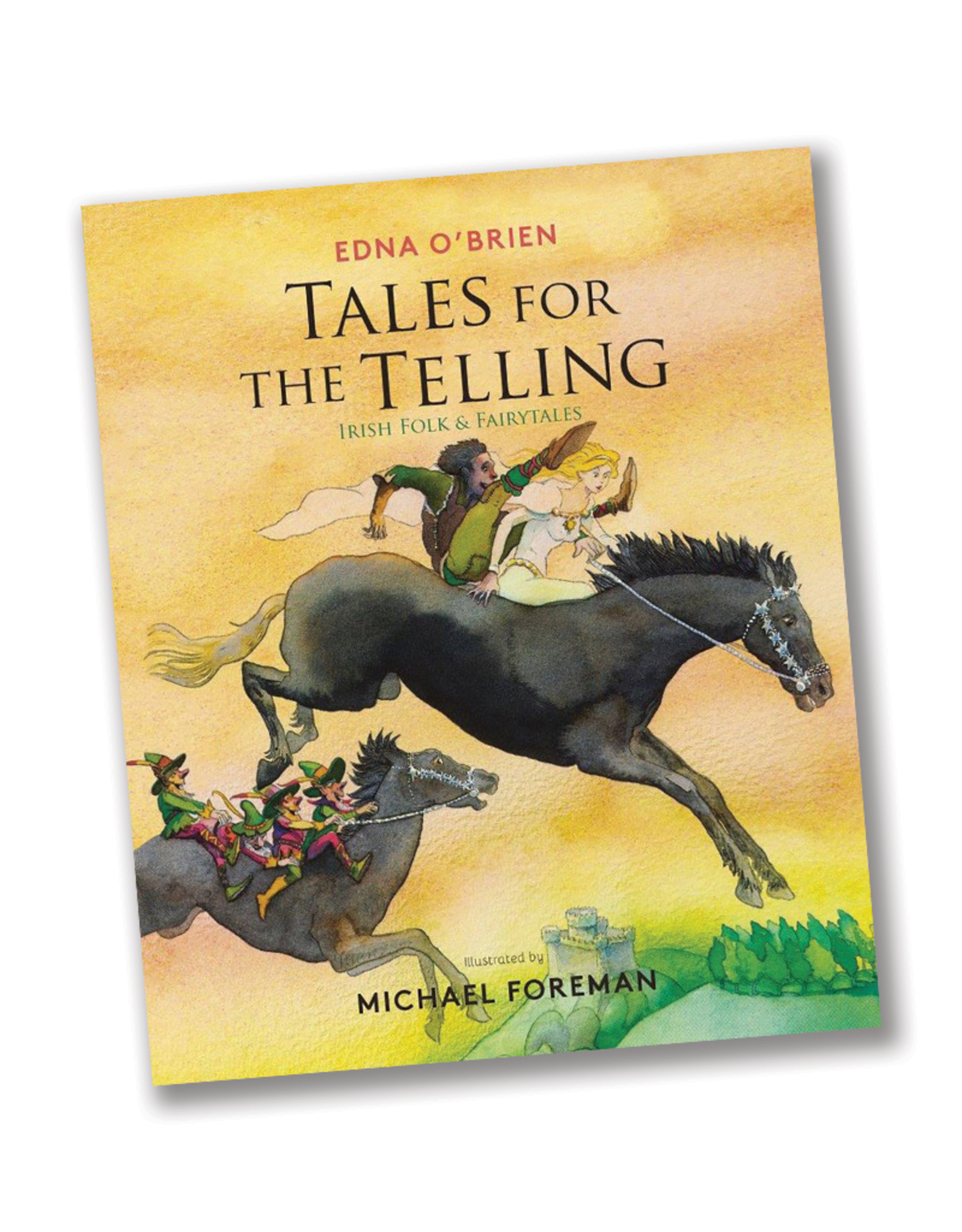 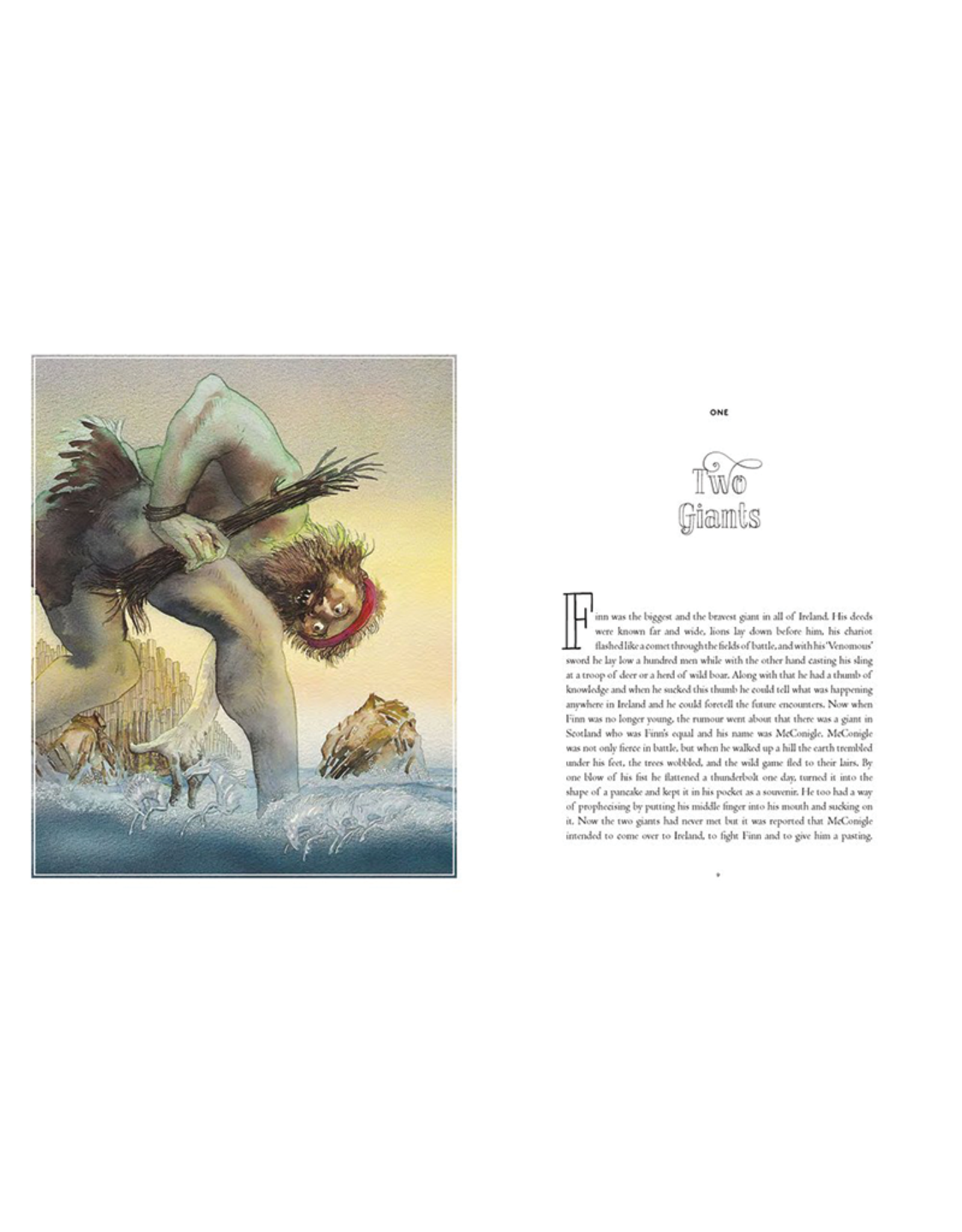 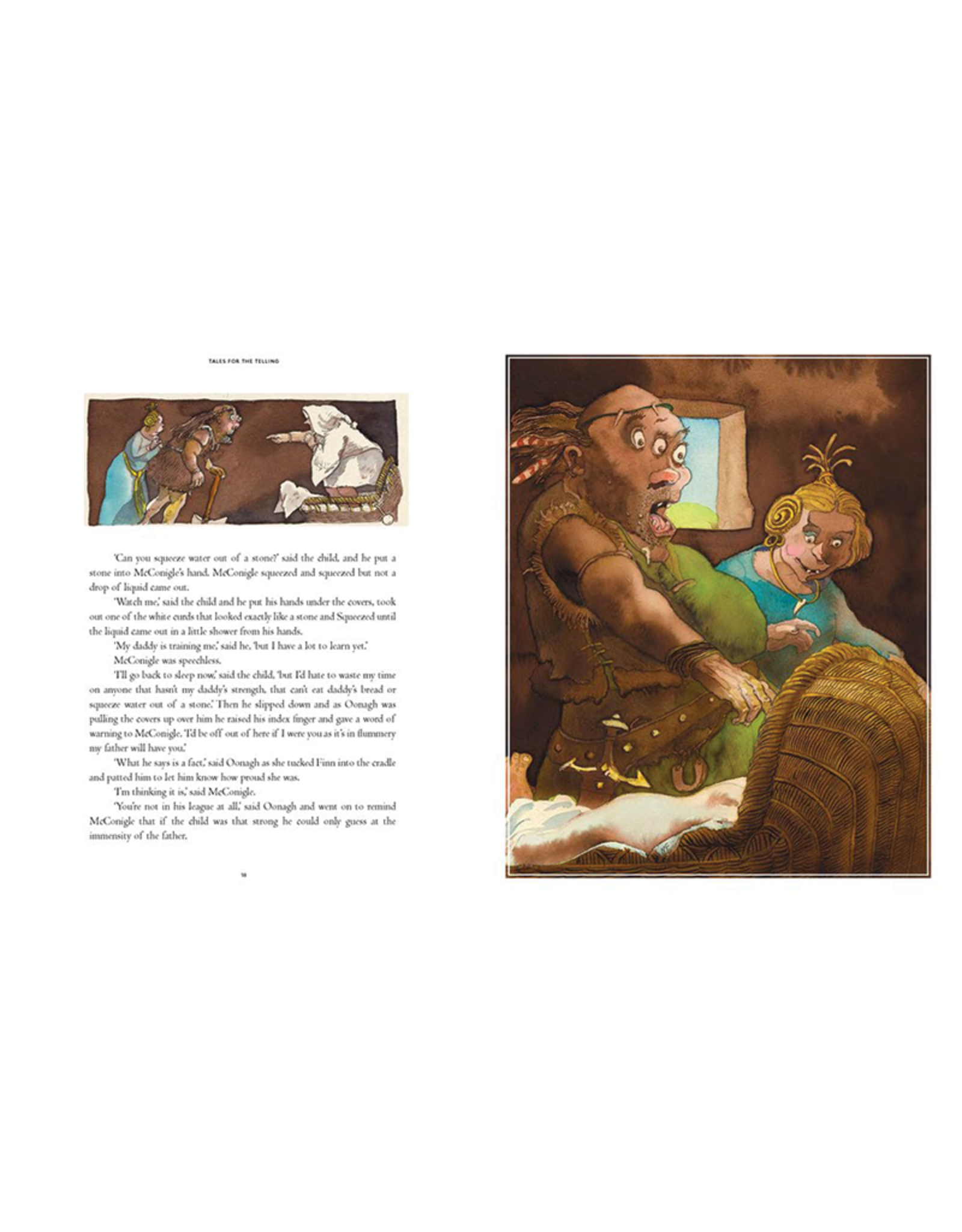 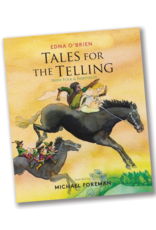 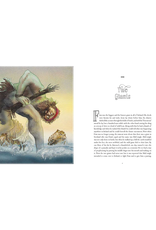 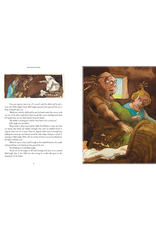 Tales for the Telling features traditional Irish folk and fairy tales. In "Two Giants," Irish giant Finn, no longer in the first flush of youth, is challenged to do battle against Scottish giant McConigle, who aims to take over Finn’s territory. The titanic clash is averted when Finn’s clever wife, Oonagh manages to fool McConigle into thinking that Finn is twice the size he really is, and three times as strong. McConigle then has second thoughts about tackling Finn. This story illustrates the way that O’Brien’s retelling of tales from her native land will delight and enthrall the whole family either as bed-time reading or as a rainy day treat.

Edna O’Brien is an Irish playwright, short story writer, novelist, and poet. Michael Foreman's numerous books for children have earned him widespread recognition as one of the world’s best-loved illustrators. 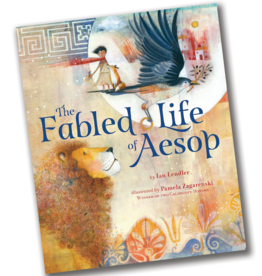 This dramatic picture-book biography and concise anthology of Aesop’s most child-friendly fables tells how a child born into slavery in ancient Greece found a way to speak out against injustice by using the skill and wit of his storytelling—storytelling t
Add to cart
The Fabled Life of Aesop
$18.99 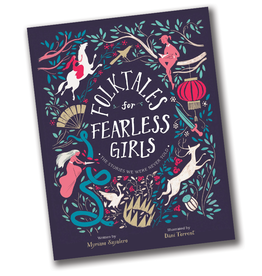 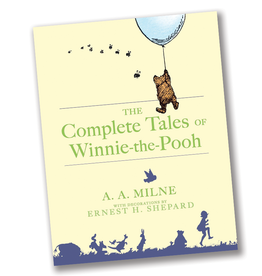 This exquisite, deluxe edition contains the complete illustrated texts of both Winnie-the-Pooh and The House at Pooh Corner. In full-color and featuring a satin ribbon marker, it is the perfect gift and a cornerstone of every family's bookshelf.
Add to cart
The Complete Tales of Winnie-the-Pooh
$40.00 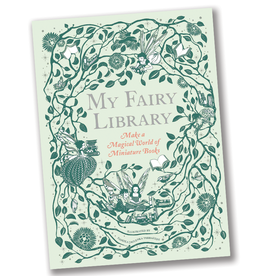 Cleverly disguised as a book on your shelf, My Fairy Library opens to reveal everything you need to create miniature volumes of your favorite fairy tales along with a charming reading room to keep them. The completed set makes an enchanting backdrop for p
Add to cart
My Fairy Library: Make a Magical World of Miniature Books
$19.99 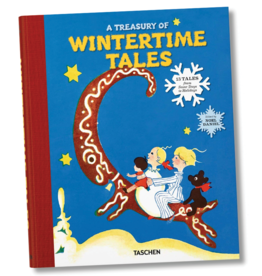