The Legend of Sleepy Hollow

Home / The Legend of Sleepy Hollow 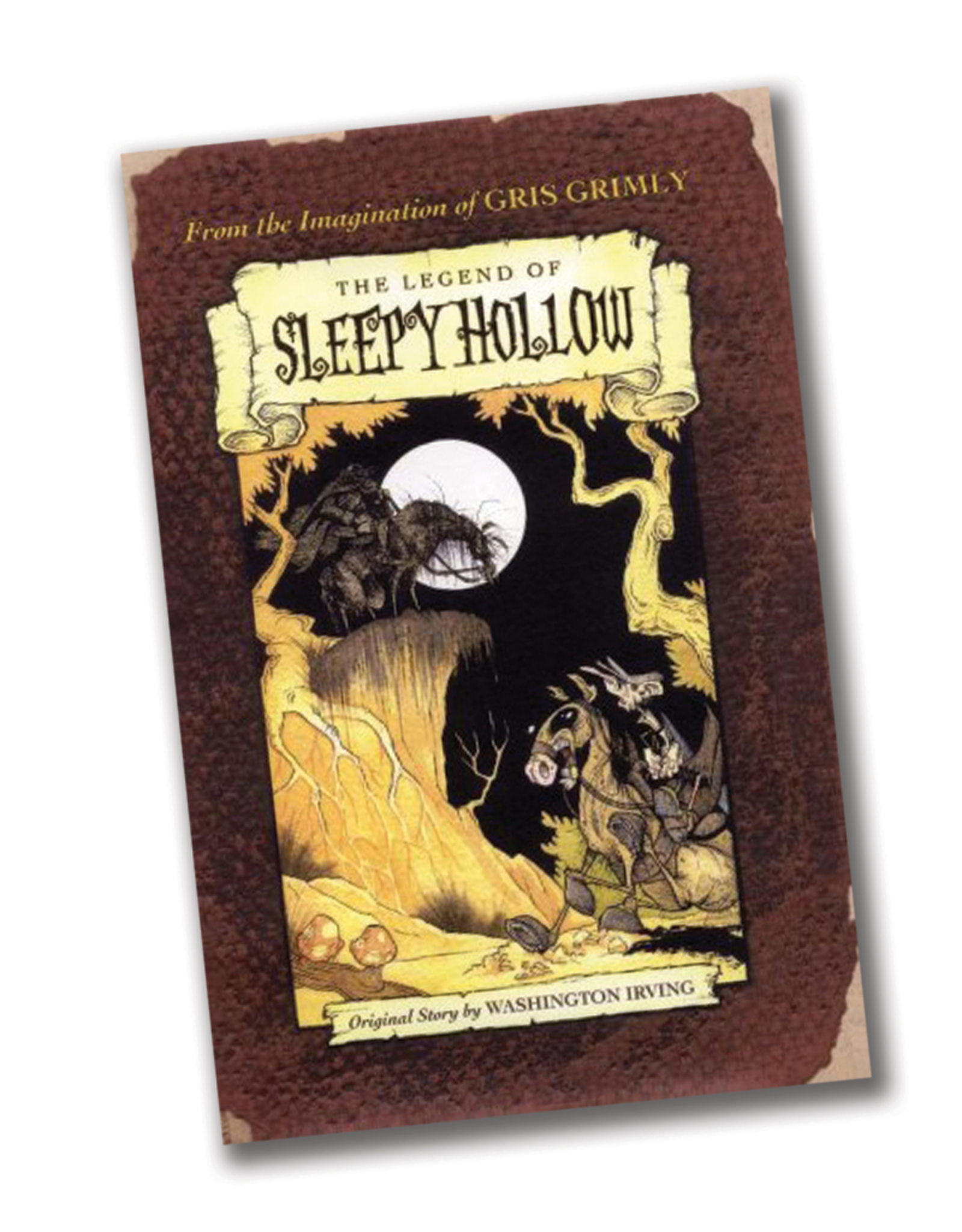 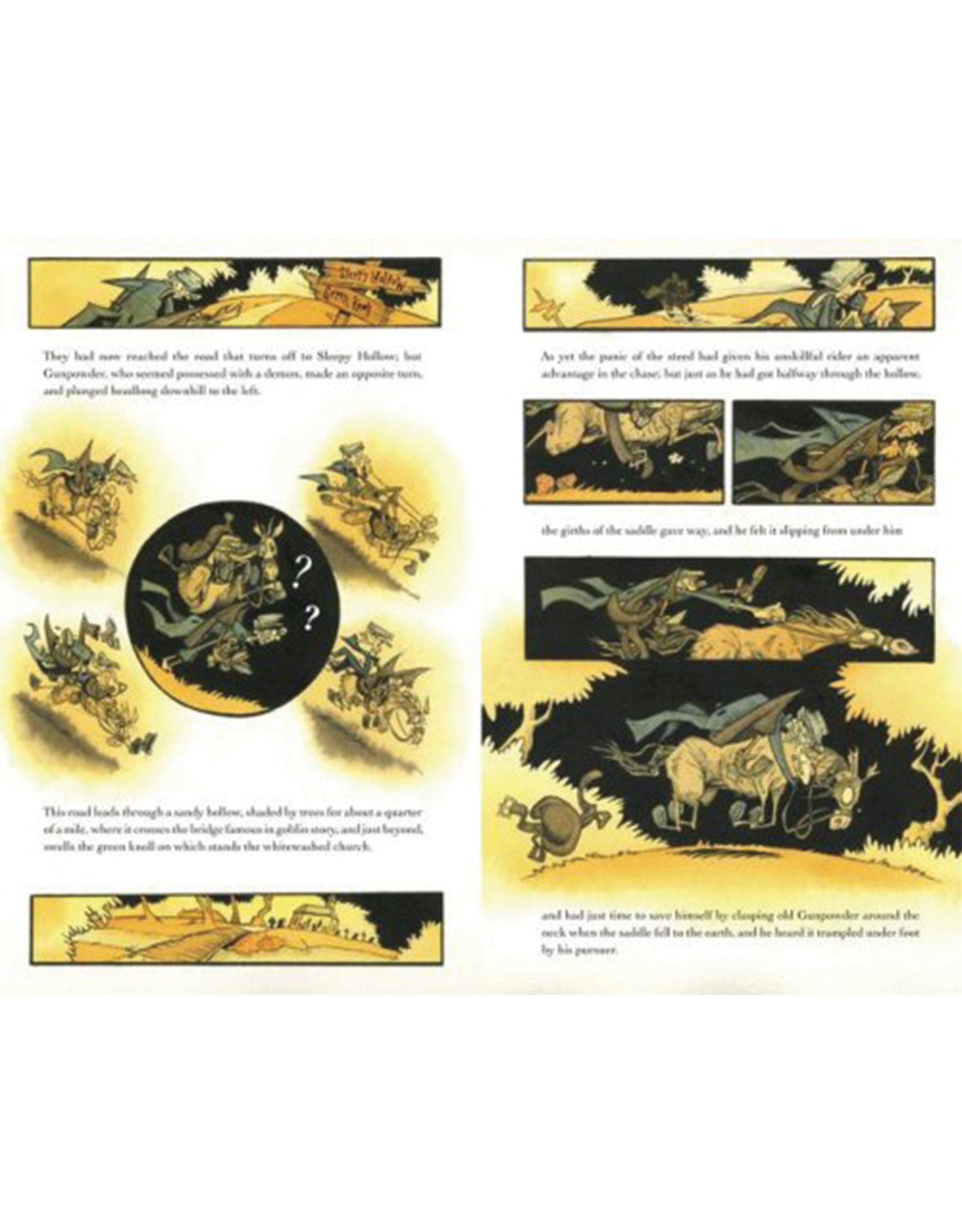 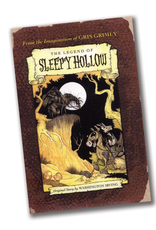 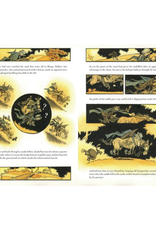 The Legend of Sleepy Hollow

While you may have heard of Ichabod Crane, Katrina Van Tassel, and the Headless Horseman, you've never SEEN them quite like this -- through the macabre imagination of the inimitable Gris Grimly.

So, take a deep breath and take a long look. And you may want to bring a flashlight to bed with you tonight!

Washington Irving (1783 - 1859) was an American short story writer, essayist, biographer, historian and diplomat of the early 19th century. He is best known for his short stories Rip Van Winkle (1819) and The Legend of Sleepy Hollow (1820).

Gris Grimly lives in Pasadena, California, where he runs the Mad Creator Studio. He is also the illustrator of the New York Times bestselling The Dangerous Alphabet by Neil Gaiman, Edgar Allan Poe’s Tales of Mystery and Madness and The Legend of Sleepy Hollow. He also wrote and illustrated Gris Grimly’s Wicked Nursery Rhymes. 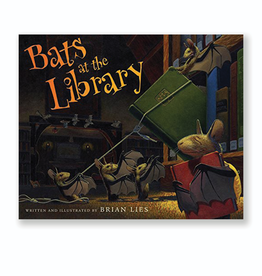 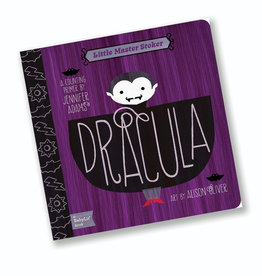 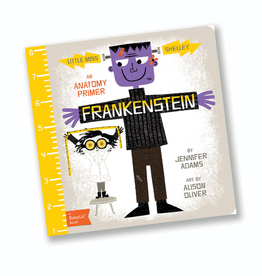 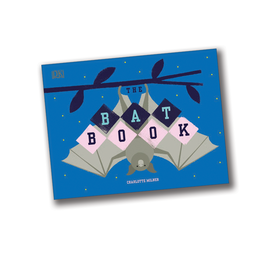 Discover why these mammals are essential to the world we live in, learn just how much they matter, why they are under threat, and what we can do to help. Bright, bold, and beautiful illustrations accompany fascinating fun facts about these furry flying ma
Add to cart
The Bat Book
$15.99