The Snowman, Lift the Flaps Book 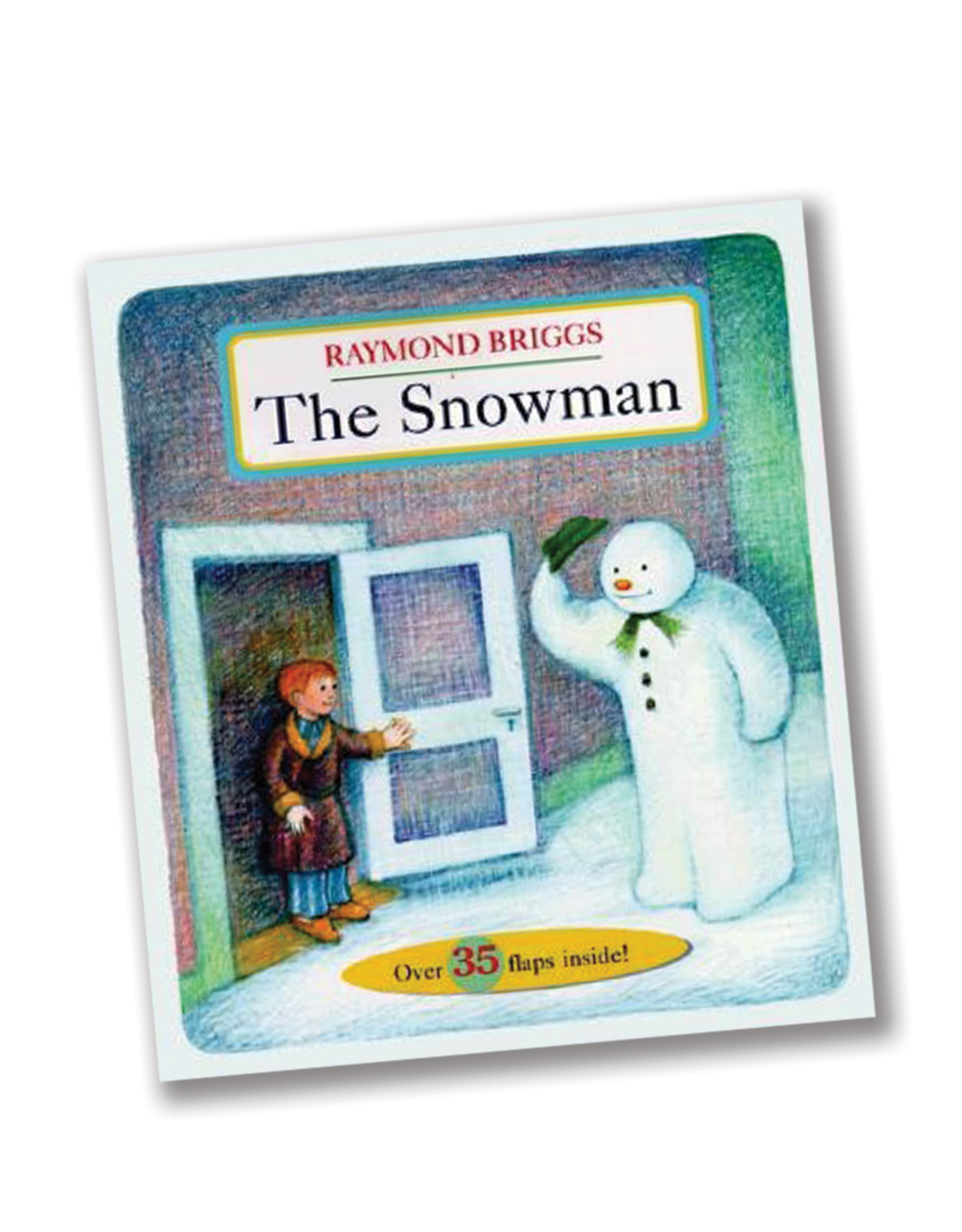 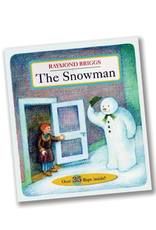 The Snowman, Lift the Flaps Book

Who needs words to tell a story?

In Raymond Briggs's charming tale, told with 175 softly hued, artfully composed frames, a little boy makes friends with a snowman. He wakes up on a snowy day, tells his mother he's going outside, then begins a flurry of snowman-building. That night, he can't sleep, so he opens the front door and lo! the snowman has come to life.

Raymond Briggs is an award-wining English illustrator, cartoonist, graphic novelist and author who has achieved critical and popular success among adults and children. He is best known in Britain for his story The Snowman, a book without words whose cartoon adaptation is televised and whose musical adaptation is staged every Christmas.