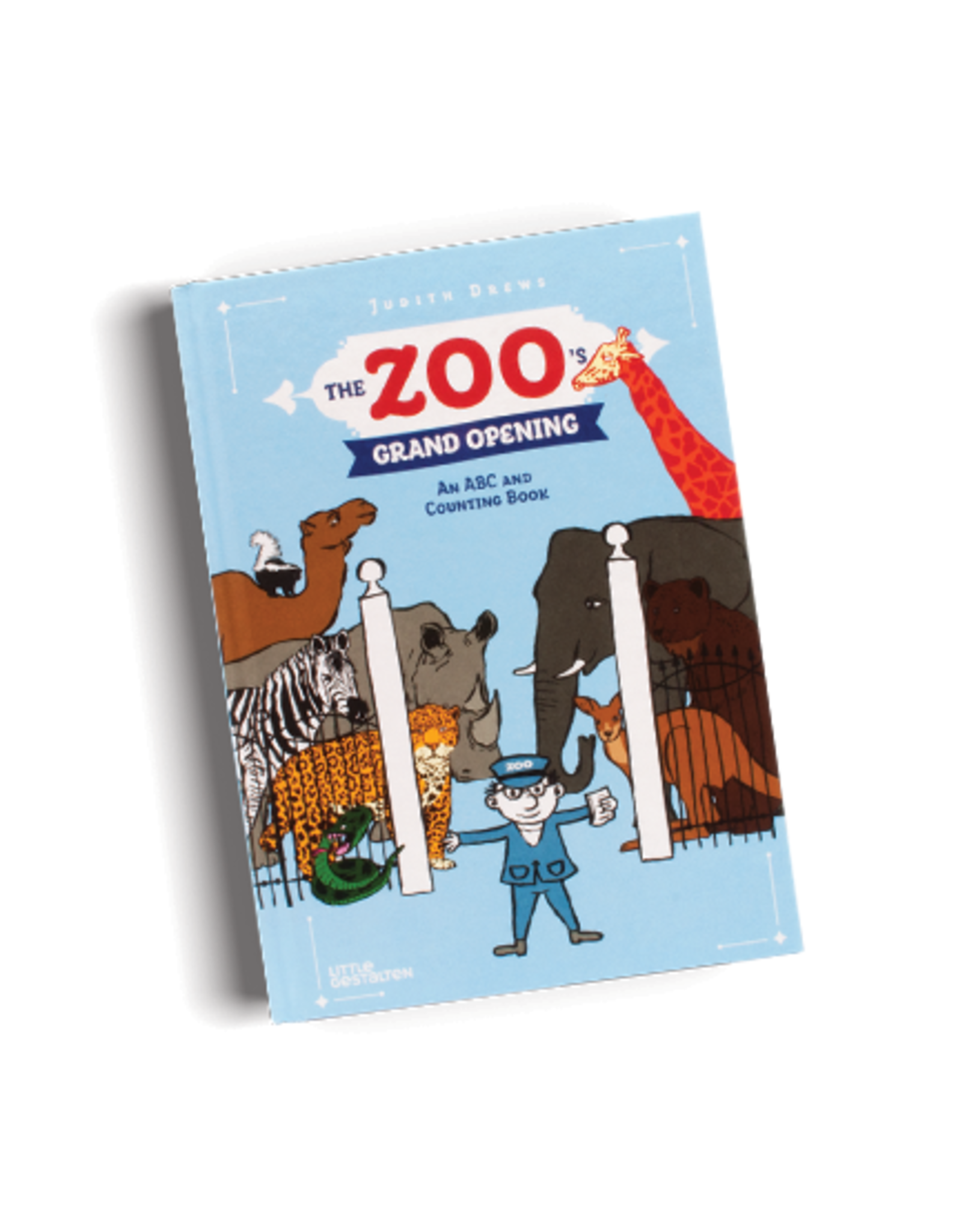 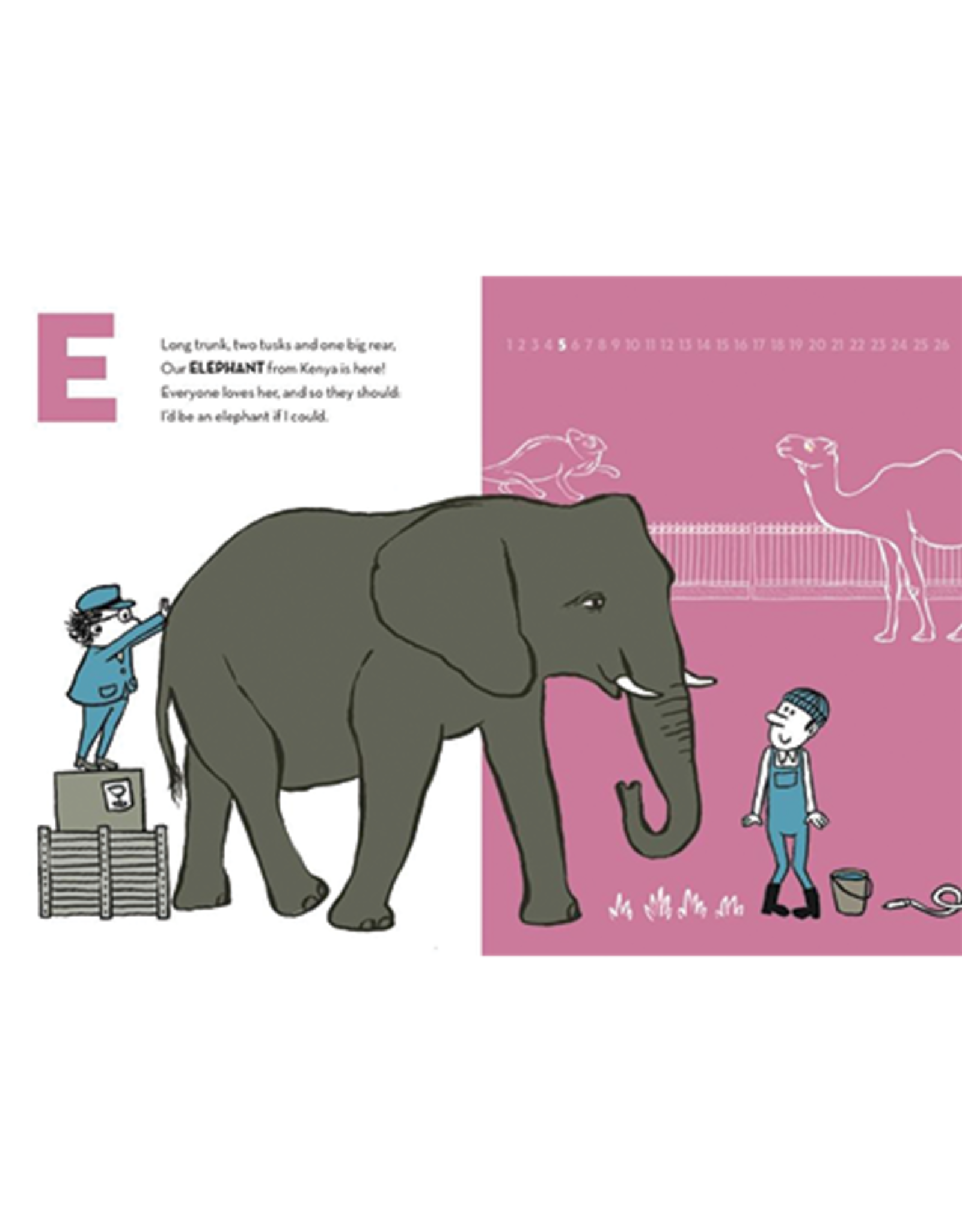 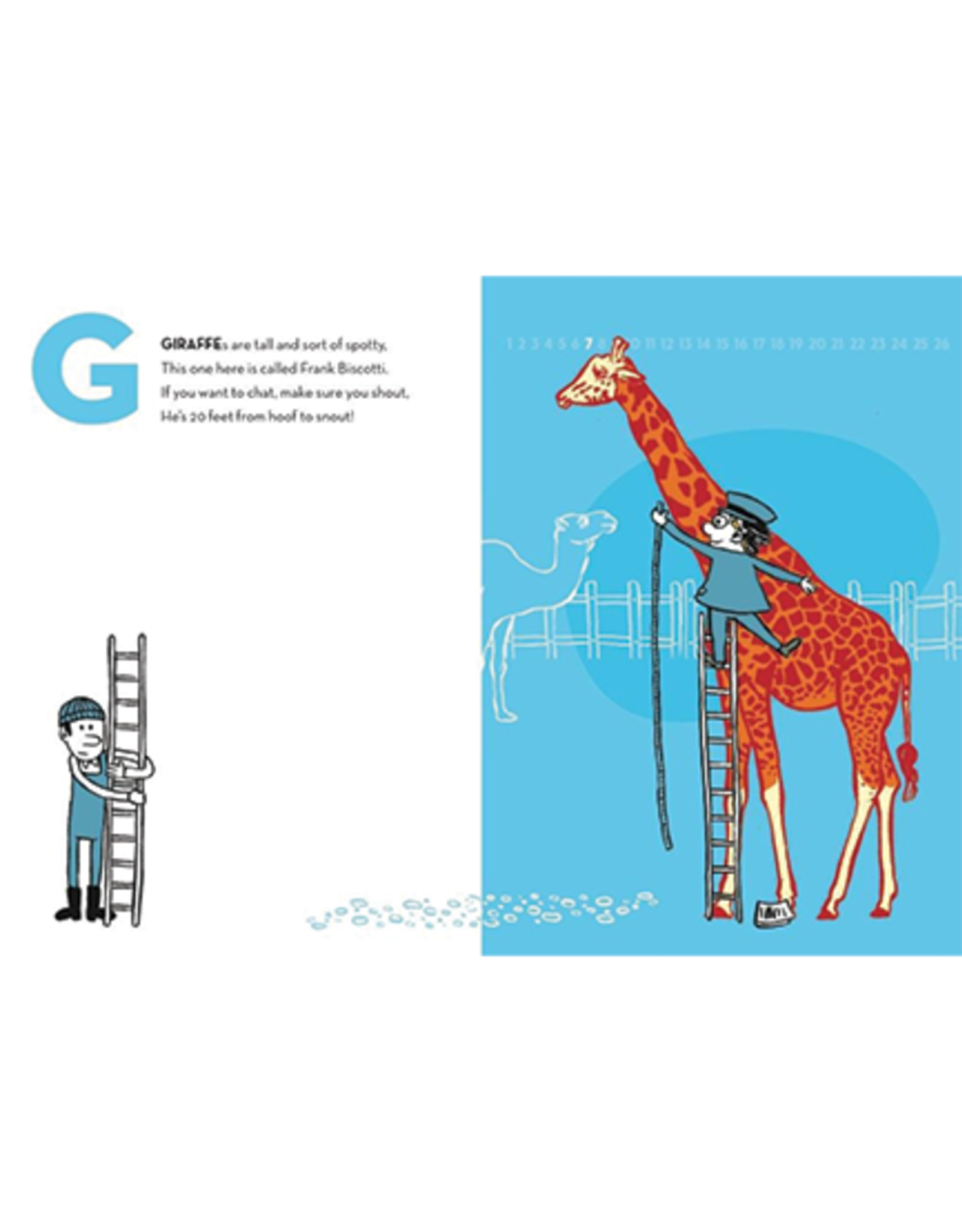 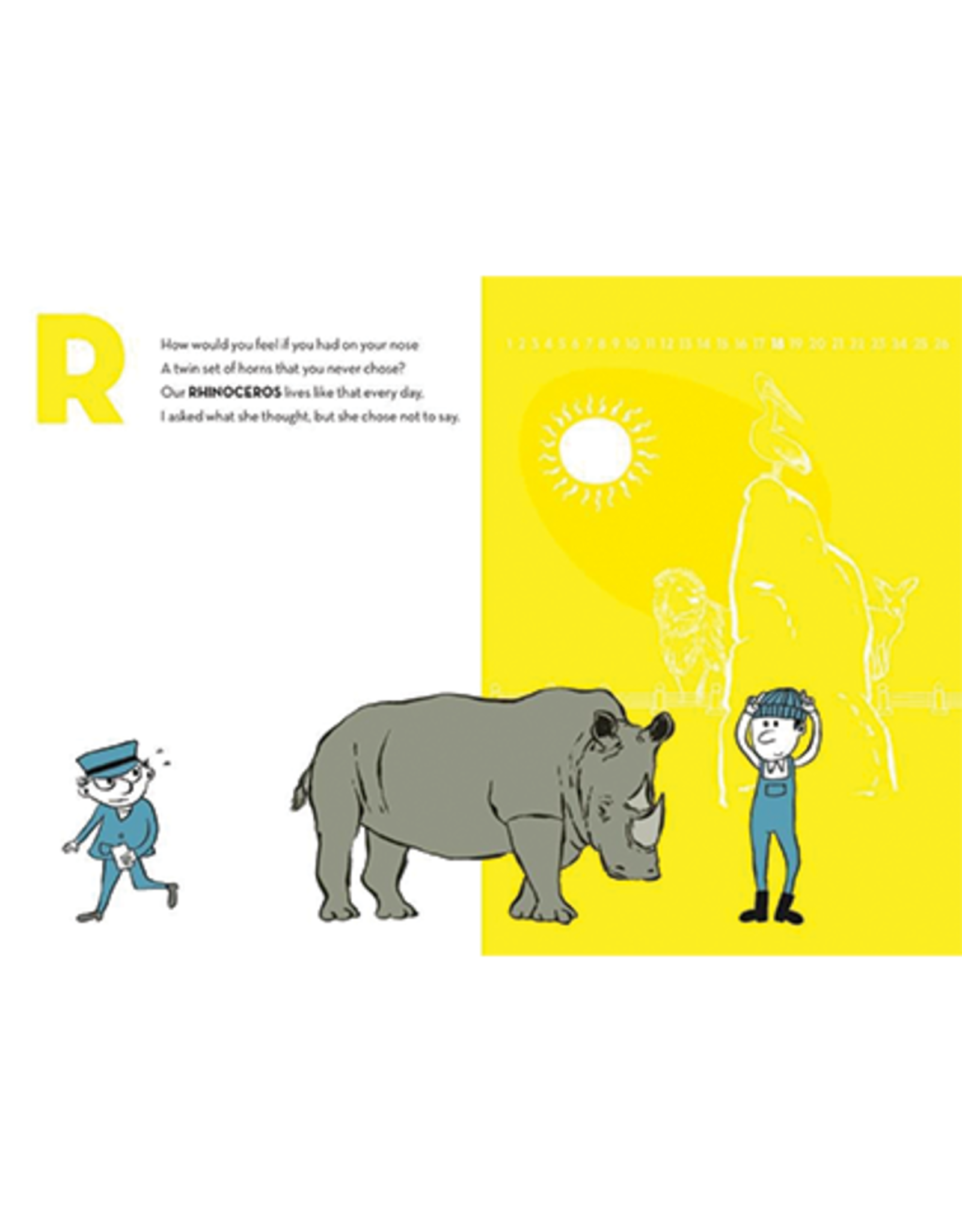 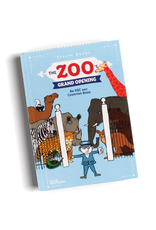 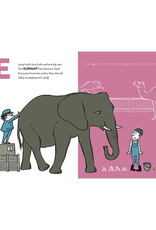 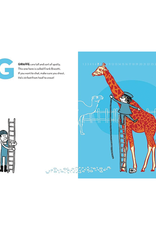 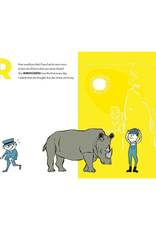 This fun animal book tells the exciting story of a zoo preparing for its opening day.

The head zookeeper, who guides young readers through its pages, is waiting anxiously for the animals to get there. Will they all be in their cages by the time the first visitors arrive?

Illustrated with loving attention to detail, The Zoo’s Grand Opening is ideal for pre-school children. The book opens on an empty zoo and then follows the arrival of the animals, starting with an anaconda (representing the letter “A” and the number one), followed by a bear (“B” and two) and so on all the way to “Z” and 26. While they enjoy the story, children will playfully be introduced to the letters of the alphabet and how to count.

At its end, they have not only been introduced to a variety of creatures, but they also know how many animals can be seen at the grand opening.

Judith Drews is an illustrator, designer, and author. She illustrates for both adults and children, and published her first children’s book in 2008. Her many awards include recognition by the Art Directors Club of Germany. 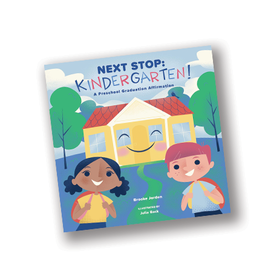 The perfect gift for preschool graduation or the first day of school!
Add to cart
Next Stop: Kindergarten! A Preschool Graduation Affirmation
$8.99 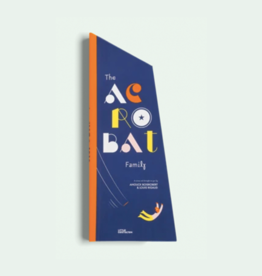 Up and up they go, watch the family of acrobats balance on top of each other to create a magnificent show!
Add to cart
The Acrobat Family: 3D Pop-Up Book
$23.95 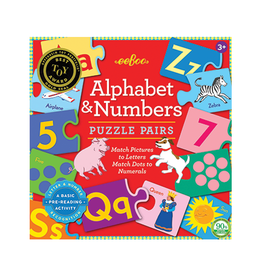 Emergent readers can match letters with words and dots to numbers. The directions in this game offer six ways to play.
Add to cart
Alphabet & Numbers Puzzle Pairs
$16.99 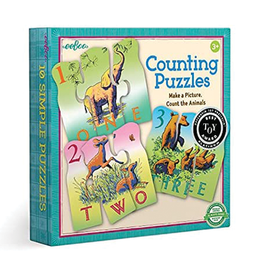 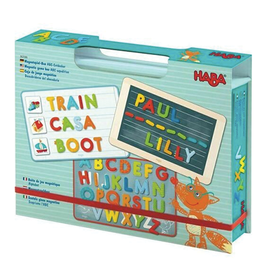 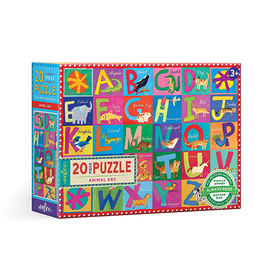