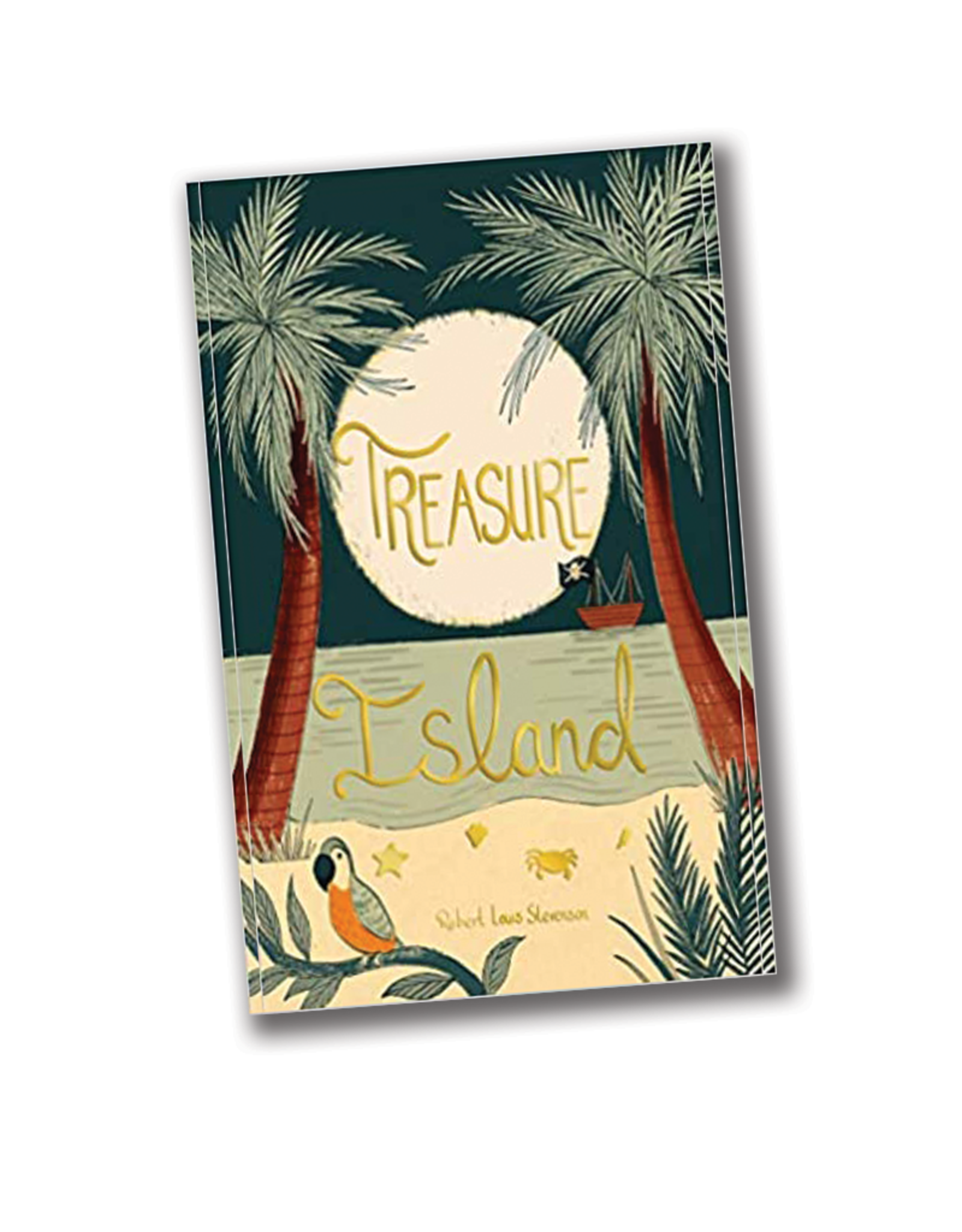 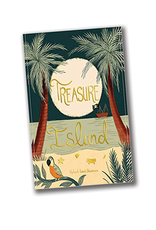 Treasure Island is the seminal pirates and buried treasure novel, which is so brilliantly concocted that it appeals to readers both young and old.

The story is told in the first person by young Jim Hawkins, whose mother keeps the Admiral Benbow Inn. An old seadog, a resident at the inn, hires Jim to keep a watch out for other sailors whom he fears but, despite all precautions, the old man is served with the black spot which means death. Among the dead man's belongings Jim discovers a map showing the location of the buried treasure of the notorious pirate Captain Flint. It is not long before he, along with Doctor Livesey and Squire Trelawney, sets sail to find the treasure. However, amongst the hired hands is the one-legged Long John Silver who has designs on the treasure for himself.

Robert Louis Stevenson (1850-1894) was a novelist, poet, short-story writer, and essayist.  Stevenson is the author of such classics as Treasure Island, Kidnapped, and The Strange Case of Dr. Jekyll and Mr. Hyde.