Whose Habitat Is That? Pop-Up Book

Home / Whose Habitat Is That? Pop-Up Book 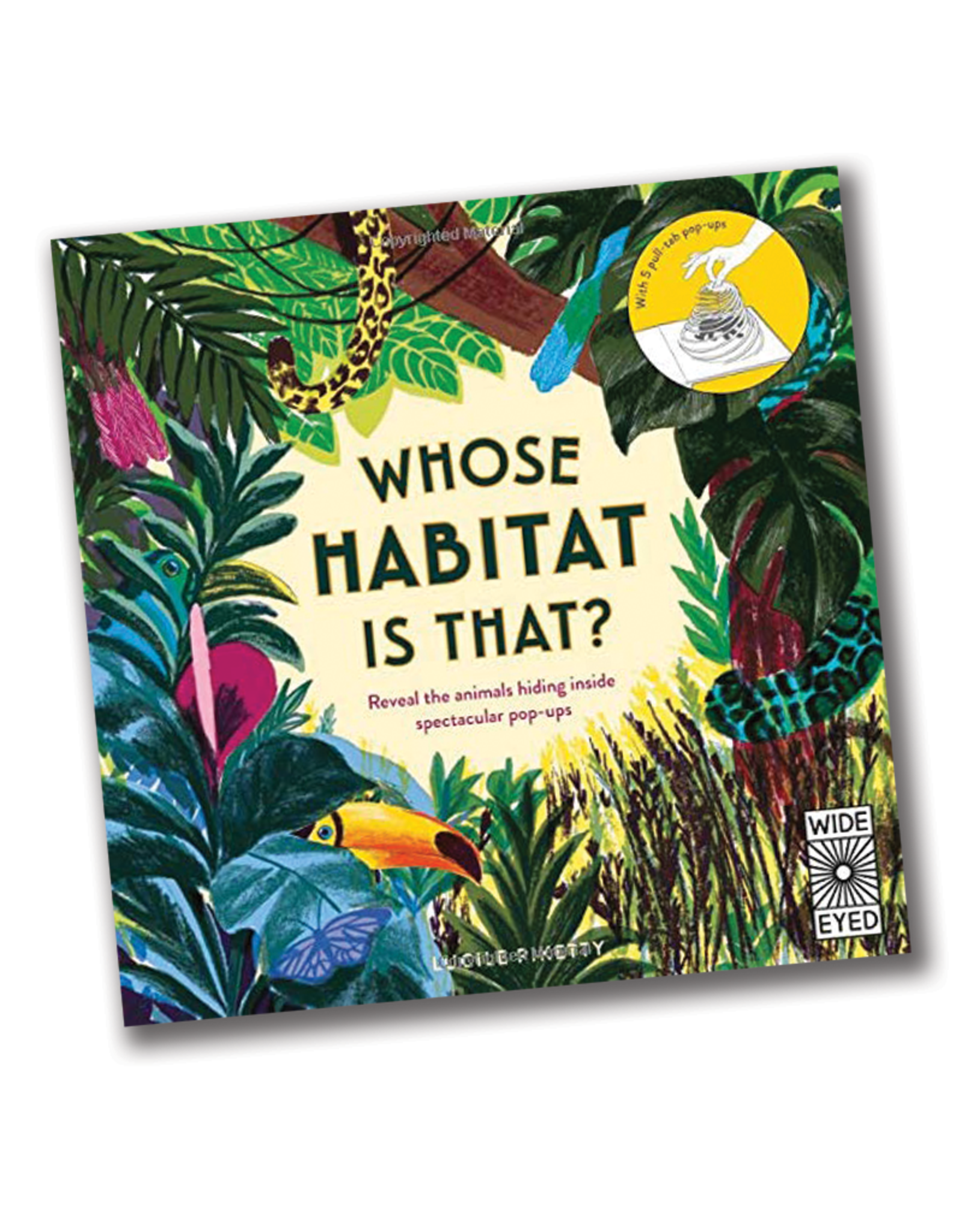 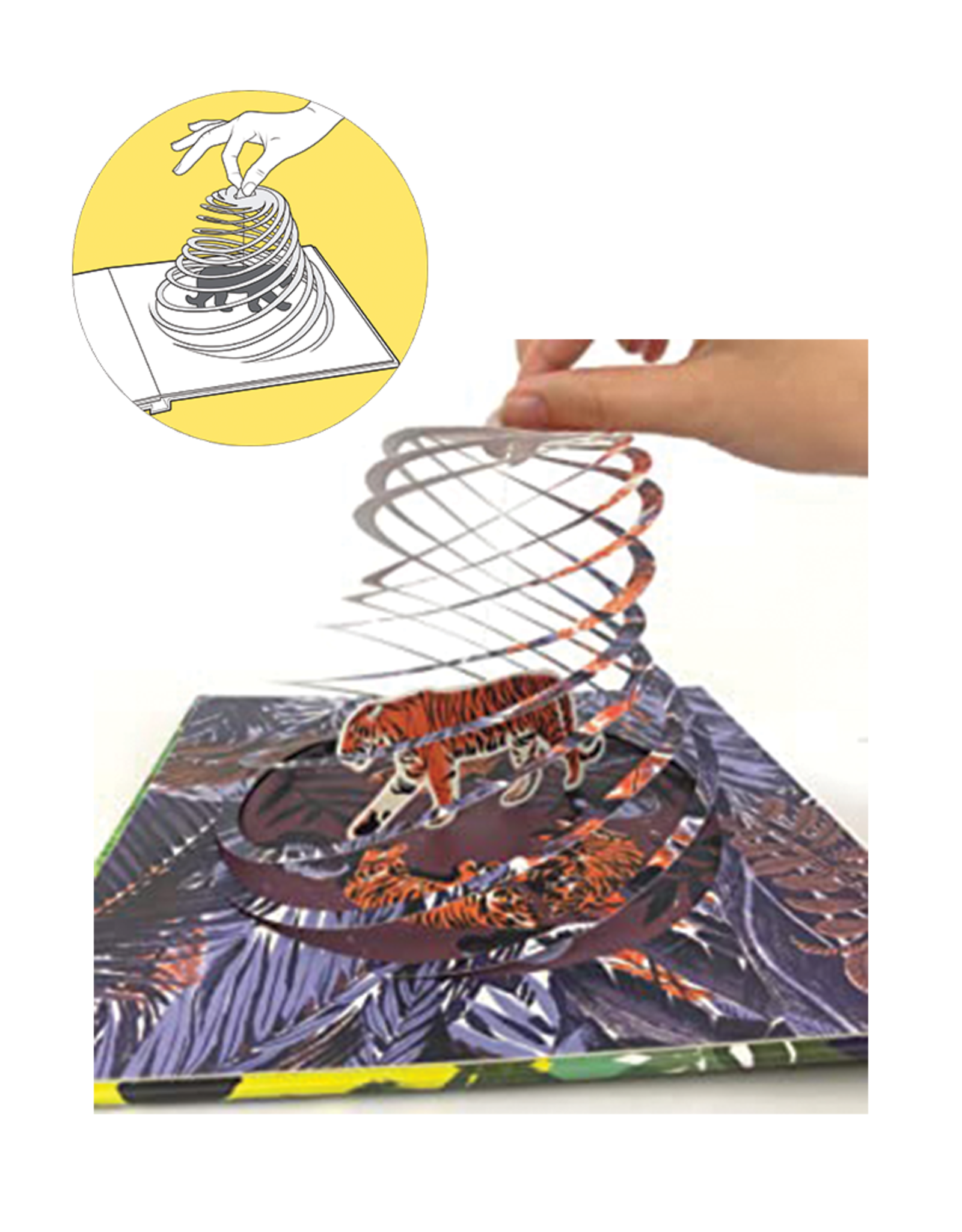 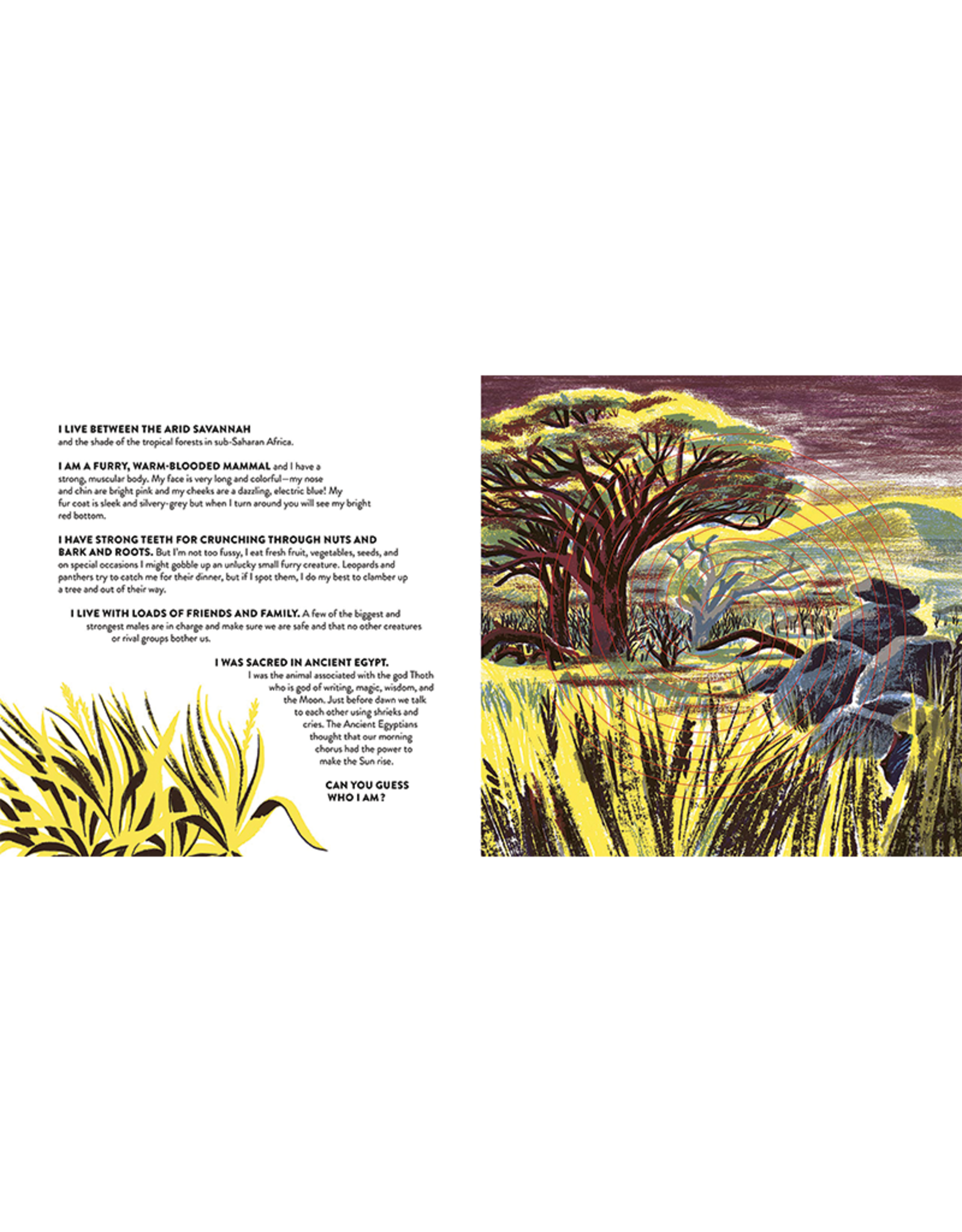 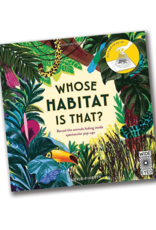 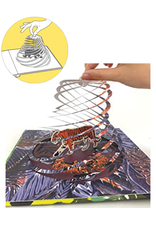 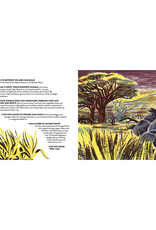 Whose Habitat is That?: Reveal the Animals Hiding Inside Spectacular Pop-Ups

A beautiful pop-up book as you've never seen before.

Swing through the lush jungle canopy, crunch across the glittering ice floes, prowl through the savanna grasslands. In each habitat, a wild creature hides. Can you guess who they are from the clues they give about themselves?

Lift the spectacular spiral pop up to reveal the answer and meet each magnificent animal in its home.

Children learn what the animal eats, where it lives, what it looks like and what animal family it belongs to, as well as some quirky and funny facts about it. The reader then reveals by pulling up a tab on the opposite page, a creature suspended on a sturdy but invisible plastic cord. The creature appears in a whirlwind of spiralling paper at home in its natural environment. At the animal's feet is its name and so the pop up reveals the answer in a uniquely beautiful and satisfying way.

Lucille Piketty has produced several books for children with Seuil Jeunesse and De La Martiniere in France as well as illustrations for Hermès, people of print and has exhibited her art all over the world. She lives in Paris, France.

Lucy Brownridge is an author and editor of books for children about history of art, history, animals, and science. She lives in London, England. 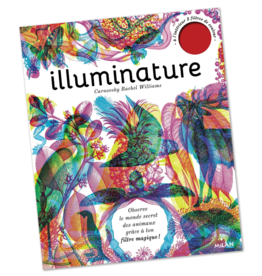 Illuminature lets you explore ten of the world's most diverse environments and reveal their hidden secrets with a magic, three-colored lens that illuminates each page in a kaleidoscope of color.
Add to cart
Illuminature
$29.99 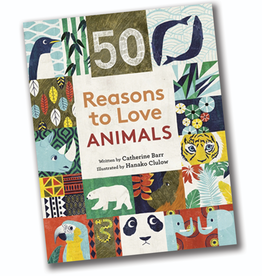 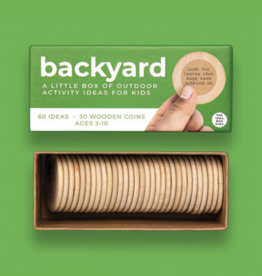 The Backyard Box is filled with simple nature activities that will have your child sorting leaves, finding animal homes, drawing pictures in the dirt, and more! And, it all takes place in your own backyard!
Add to cart
Backyard Outdoor Nature Box for Kids
$24.99 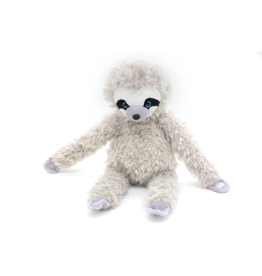 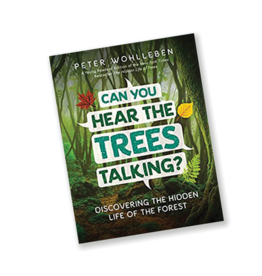 Discover the secret life of trees with this nature and science book for kids: Can You Hear the Trees Talking? shares the mysteries and magic of the forest with young readers, revealing what trees feel, how they communicate, and the ways trees take care of
Add to cart
Can You Hear the Trees Talking?: Discovering the Hidden Life of the Forest
$17.95