Wind in the Willows

Home / Wind in the Willows 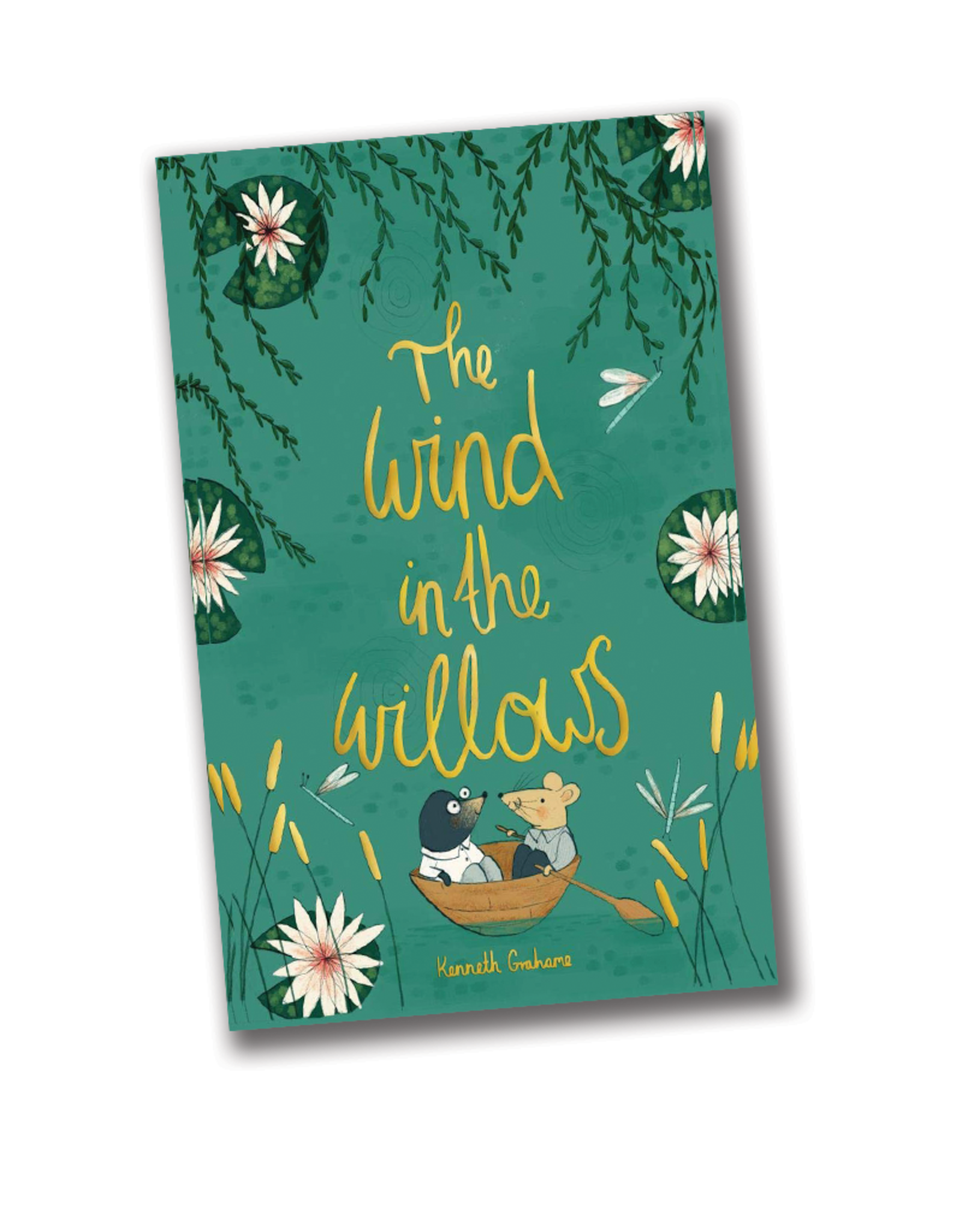 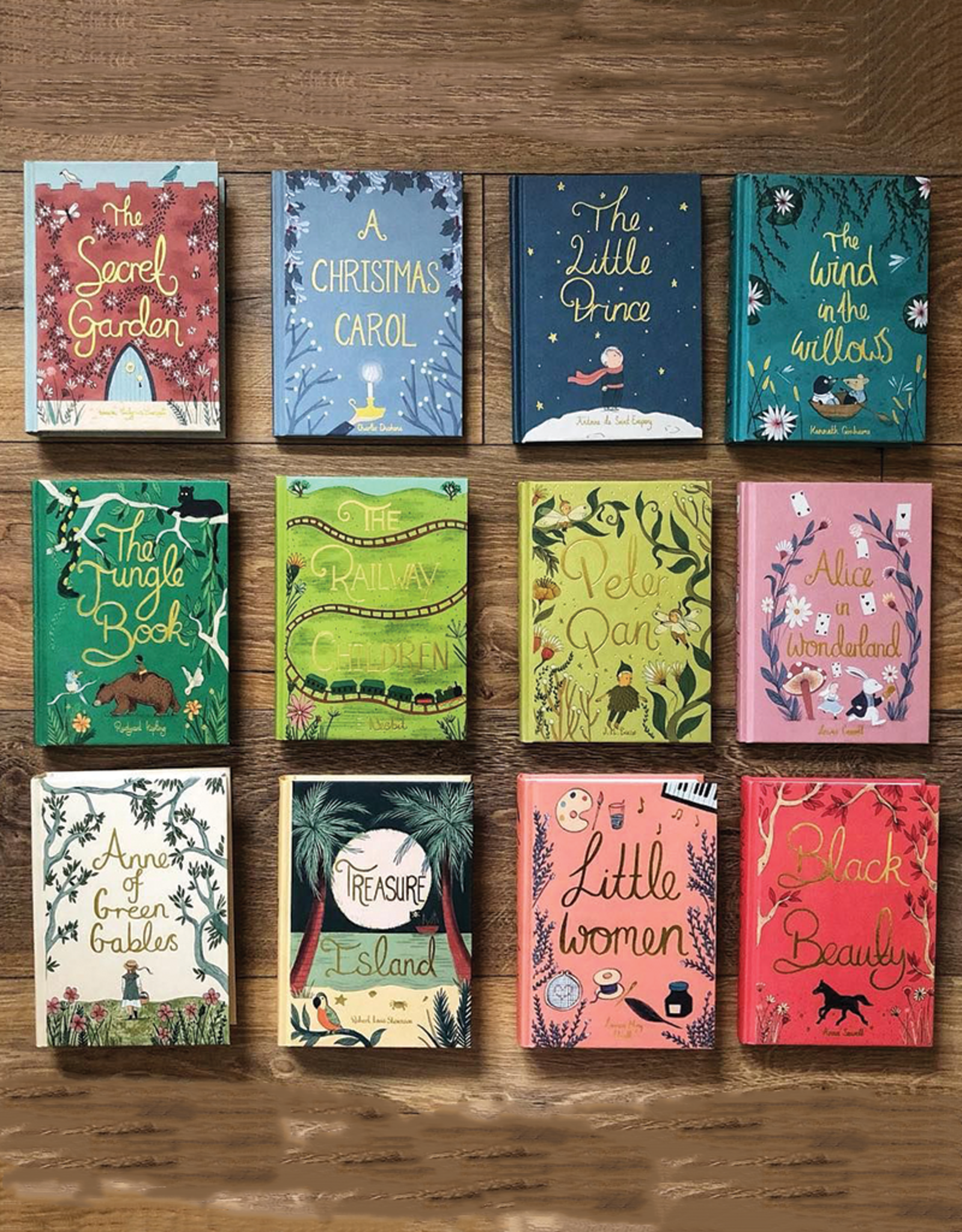 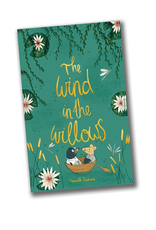 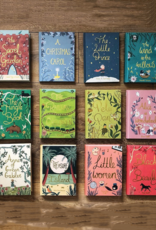 Wind in the Willows

Far from fading with time, Kenneth Grahame's classic tale of fantasy has attracted a growing audience in each generation. Rat, Mole, Badger and the preposterous Mr Toad (with his 'Poop-poop-poop' road-hogging new motor-car), have brought delight to many through the years with their odd adventures on and by the river, and at the imposing residence of Toad Hall.

Grahame's book was later dramatised by A. A. Milne, and became a perennial Christmas favourite, as Toad of Toad Hall. It continues to enchant and, above all perhaps, inspire great affection.

Kenneth Grahame (1859 – 1932) grew up in Cookham Dene, Berkshire, in an idealised country cottage. It was on the evening of his son's fourth birthday that Grahame first told his son a story about moles and water rats. This story was continued over the next three years, but it was only when Constance Smedley suggested that he make a book out of it that it took shape as The Wind in the Willows, and published by Methuen. The book was published on 8 October 1908.