A Book for Escargot

Home / A Book for Escargot 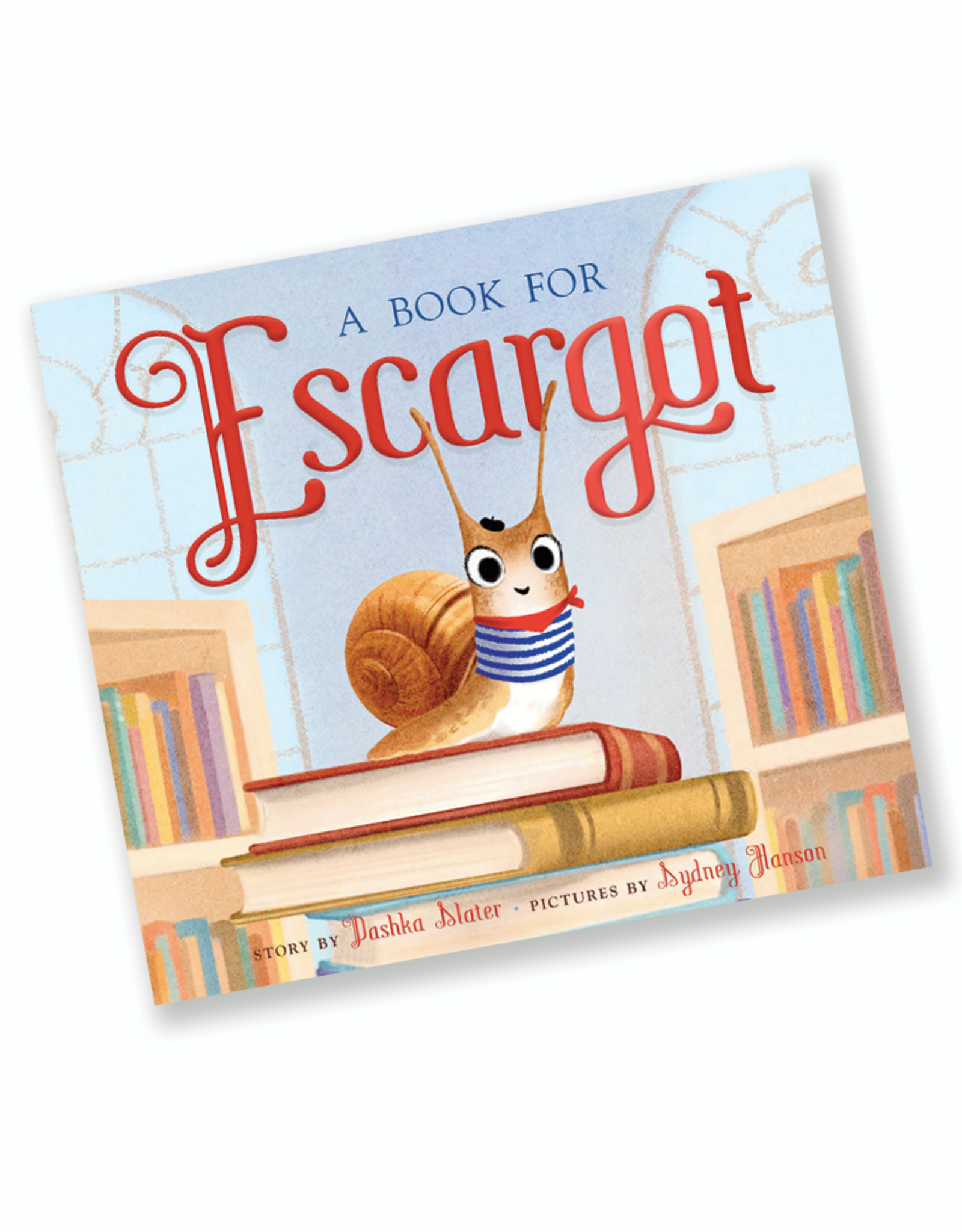 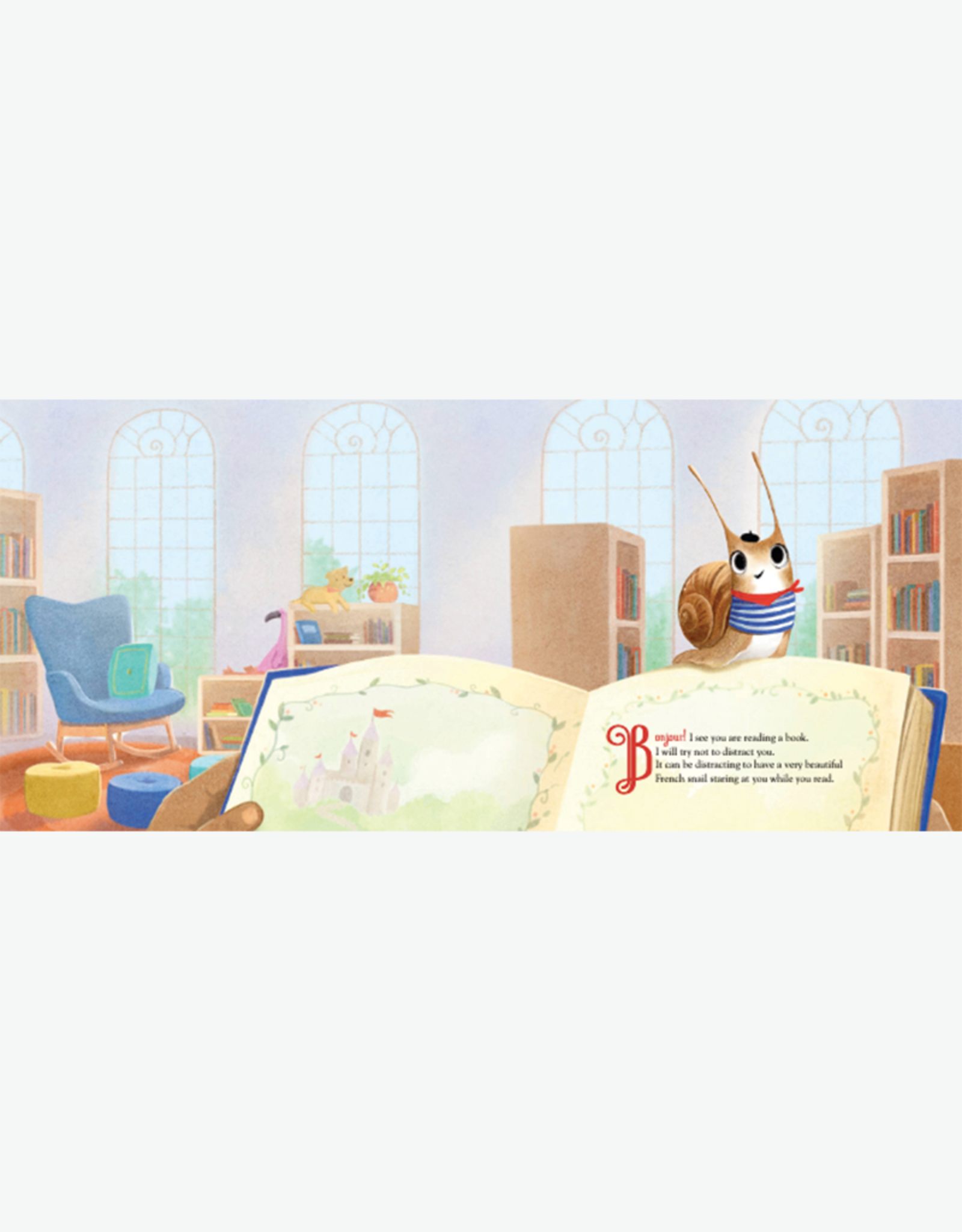 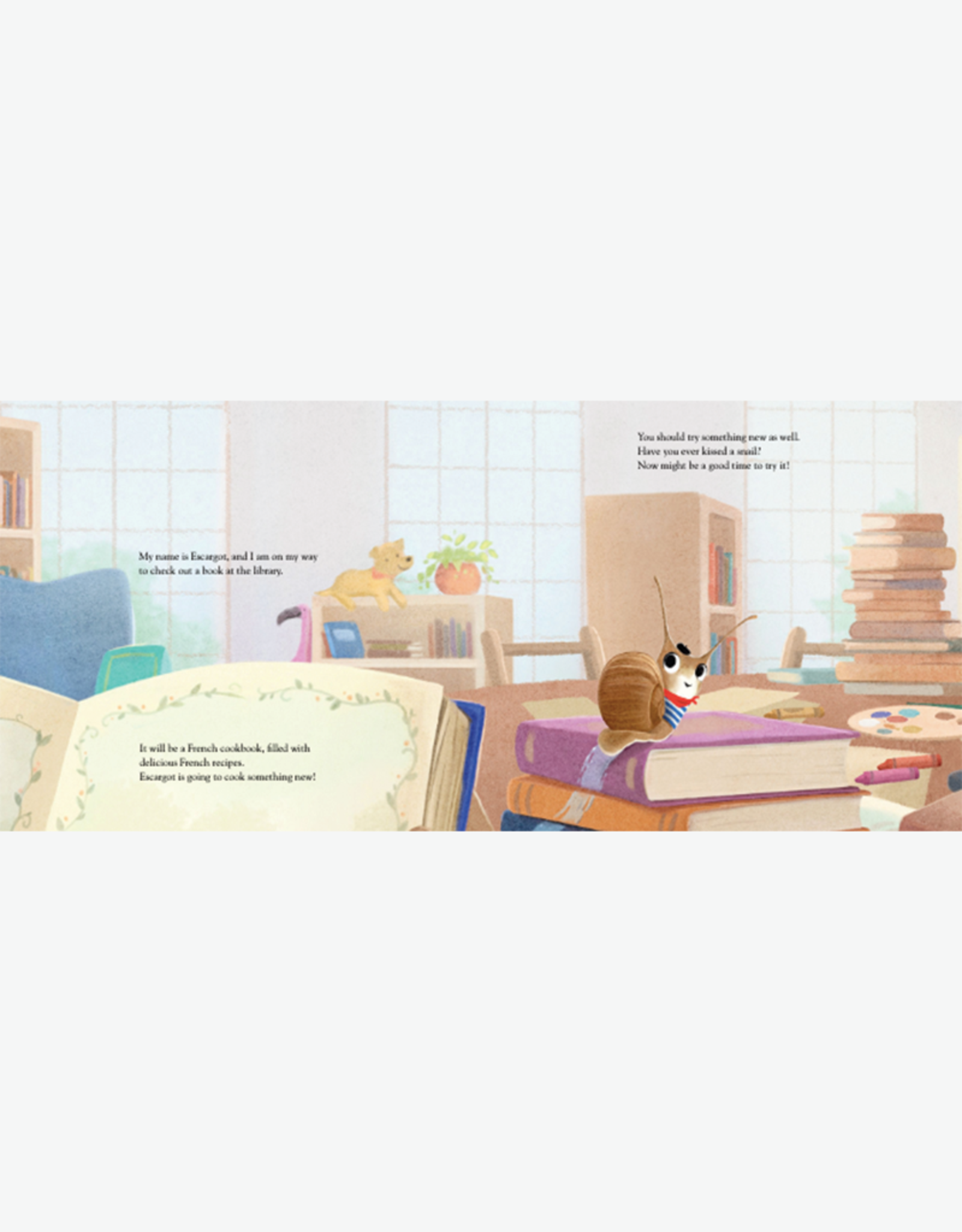 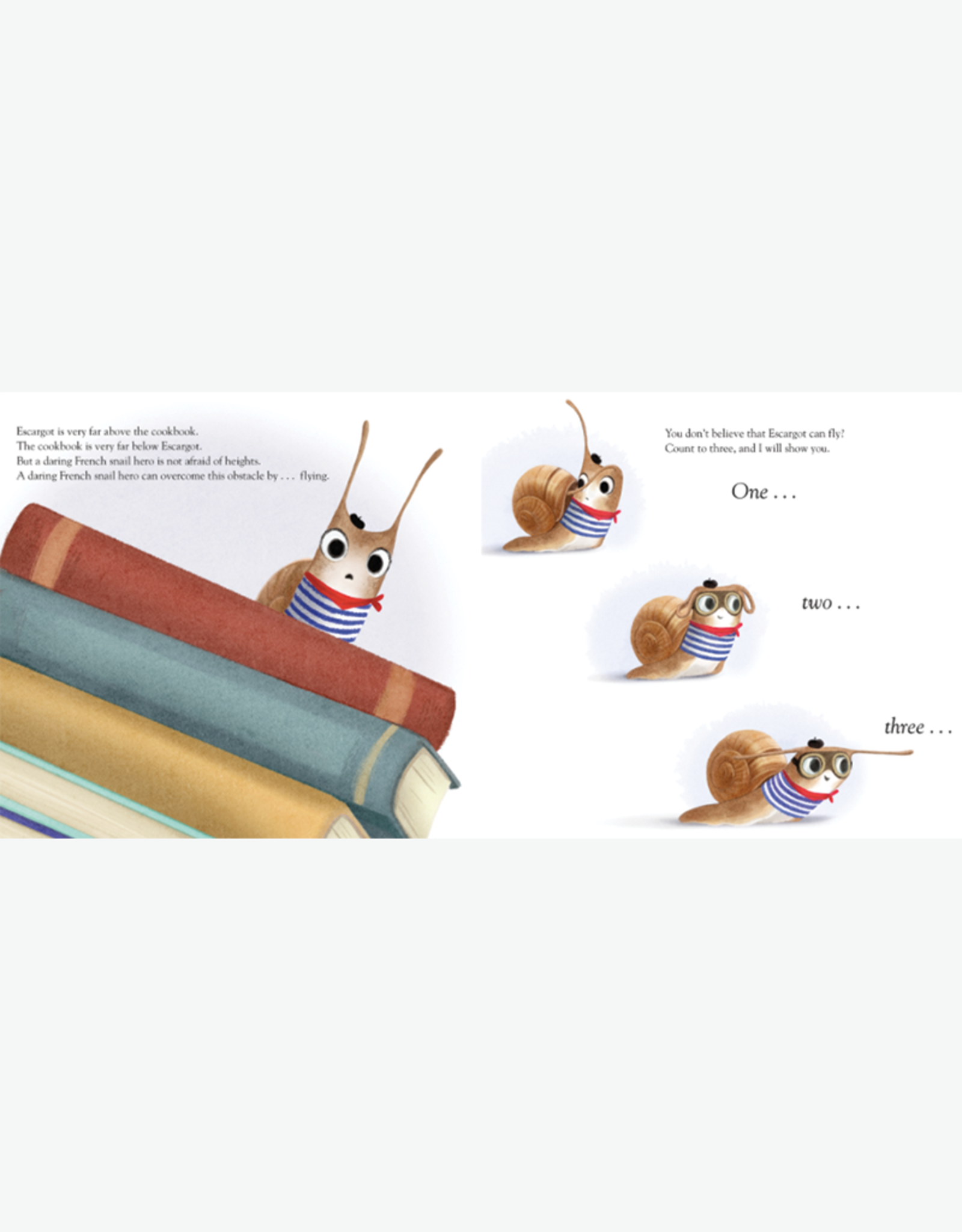 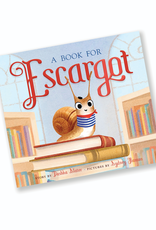 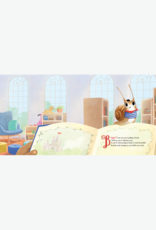 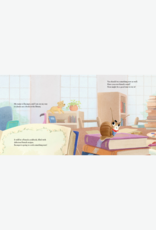 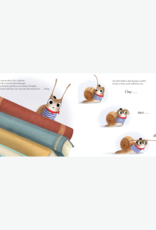 A Book for Escargot

In A Book for Escargot, the standalone sequel to Escargot--written by award-winning and New York Times-bestselling author Dashka Slater and illustrated by Sydney Hanson--we follow a funny and charming French snail through a library to find the book of his dreams.

Bonjour!
It is moi, Escargot, your favorite French snail.
Today I am going on a trip to the library, where there are so many stories to choose from!
Stories about dog superheroes…
guinea pig detectives....
and flamingo astronauts.

But sadly, none of these books is about a daring snail hero who saves the day. What is that you say? Perhaps this is the book about the snail hero? Ooh-la-la!

Dashka Slater is the New York Times-bestselling author of The 57 Bus, which won the Stonewall Book Award and was a YALSA nonfiction finalist. Her fiction includes the picture book Escargot, which won the Wanda Gag Book Award; Baby Shoes; The Antlered Ship, which was a Junior Library Guild Selection and received four starred reviews; and Dangerously Ever After. She lives in California.

Sydney Hanson is an illustrator whose picture books include Escargot (Dashka Slater), Five Fuzzy Chicks (Diana Murray), Warts and All (Lori Haskins Houran), and How Do You Go to Sleep? (Kate McMullan). Hanson works in a combination of traditional and digital media to create her illustrations―her favorites are watercolor and colored pencil. She lives in California. 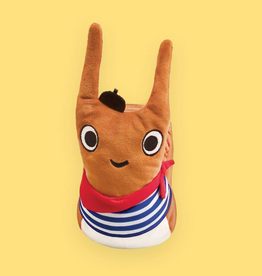 Say ‘bonjour’ to the French snail, Escargot, your charming guide through the enchanting stories ESCARGOT and A BOOK FOR ESCARGOT by Dashka Slater and Sydney Hanson.
Add to cart
Escargot Plush Snail Doll
$19.99