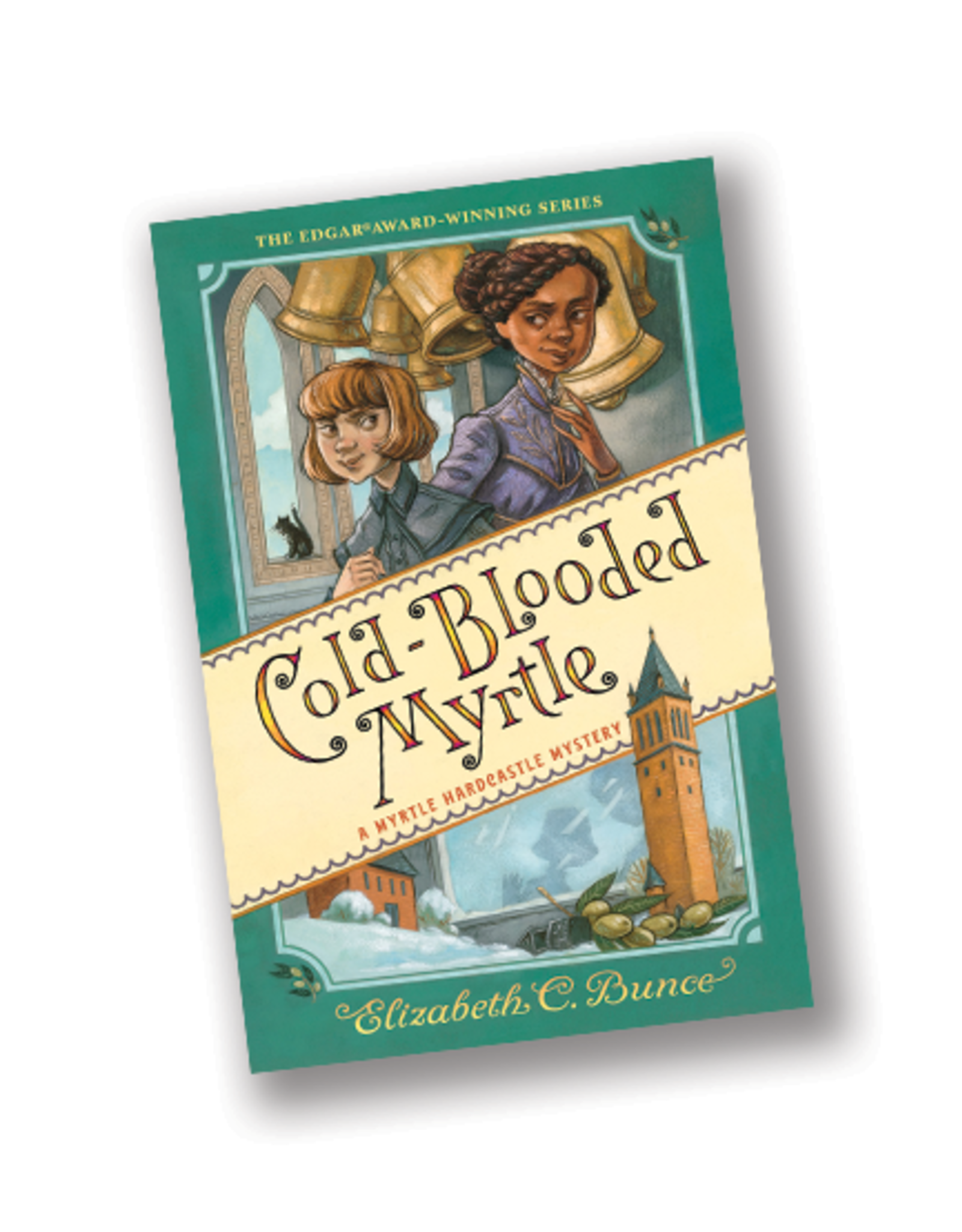 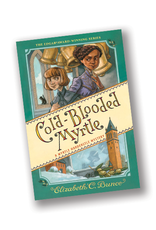 Myrtle Hardcastle—twelve-year-old Young Lady of Quality and Victorian amateur detective—is back on the case, solving a string of bizarre murders in her hometown of Swinburne and picking up right where she left off in Premeditated Myrtle and How to Get Away with Myrtle.

When the proprietor of Leighton’s Mercantile is found dead on the morning his annual Christmas shop display is to be unveiled, it’s clear a killer had revenge in mind. But who would want to kill the local dry-goods merchant? Perhaps someone who remembers the mysterious scandal that destroyed his career as a professor and archaeologist. When the killer strikes again, each time manipulating the figures in the display to foretell the crime, Myrtle finds herself racing to uncover the long-buried facts of a cold case—and the motivations of a modern murderer.

Elizabeth C. Bunce grew up on a steady diet of Sherlock Holmes, Trixie Belden, and Quincy, M.E., and always played the lead prosecutor in mock trial. She has never had a governess, and no one has ever accused her of being irrepressible, but a teacher did once call her “argumentative”—which was entirely untrue, and she can prove it. She lives in Missouri. 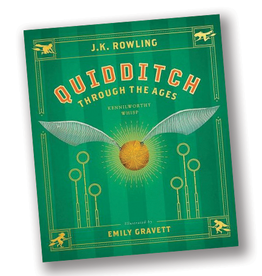 The definitive guide to the most popular sport in J.K. Rowling's Harry Potter series, now fully illustrated by award-winning artist Emily Gravett.
Add to cart
Quidditch Through the Ages: The Illustrated Edition
$34.99