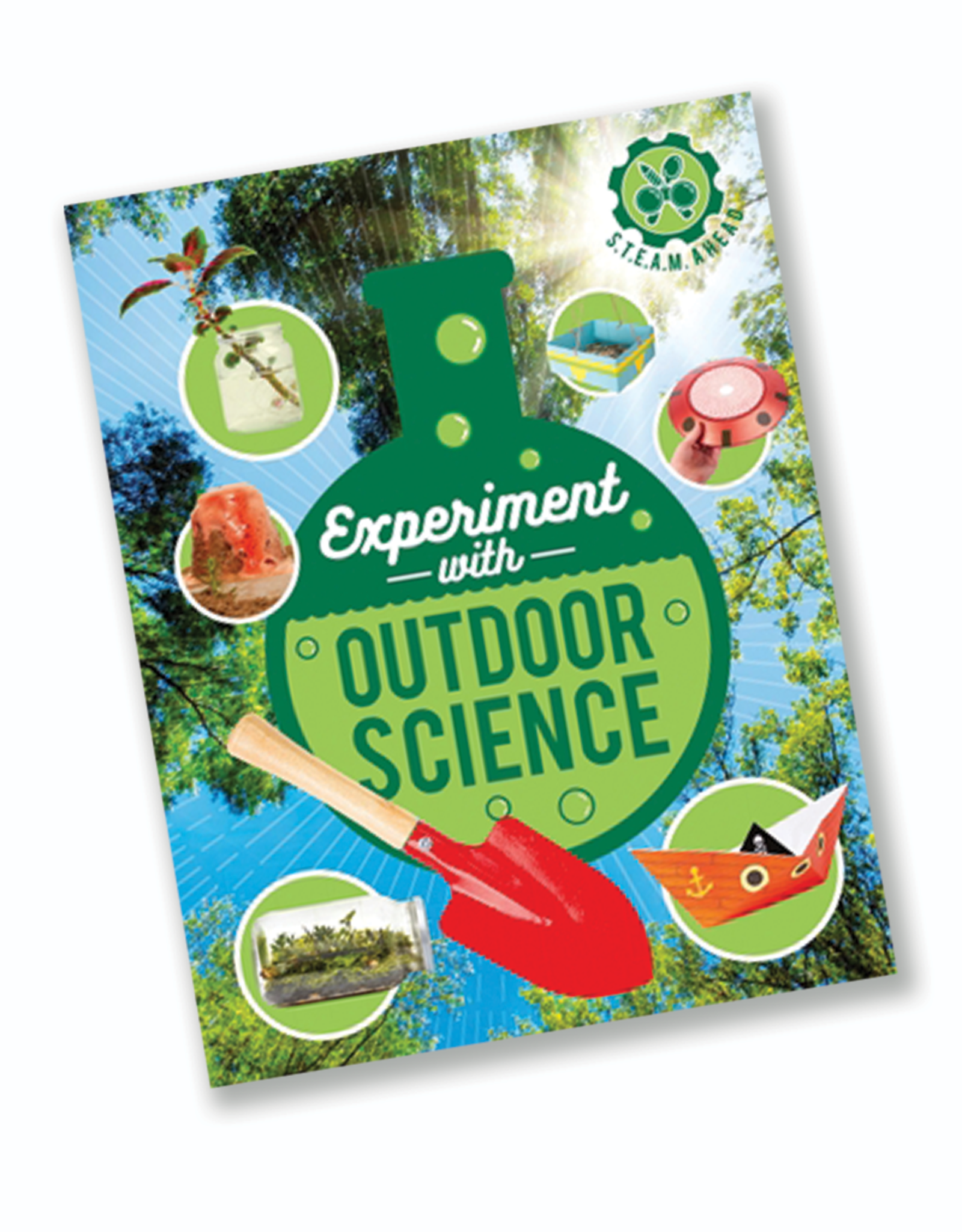 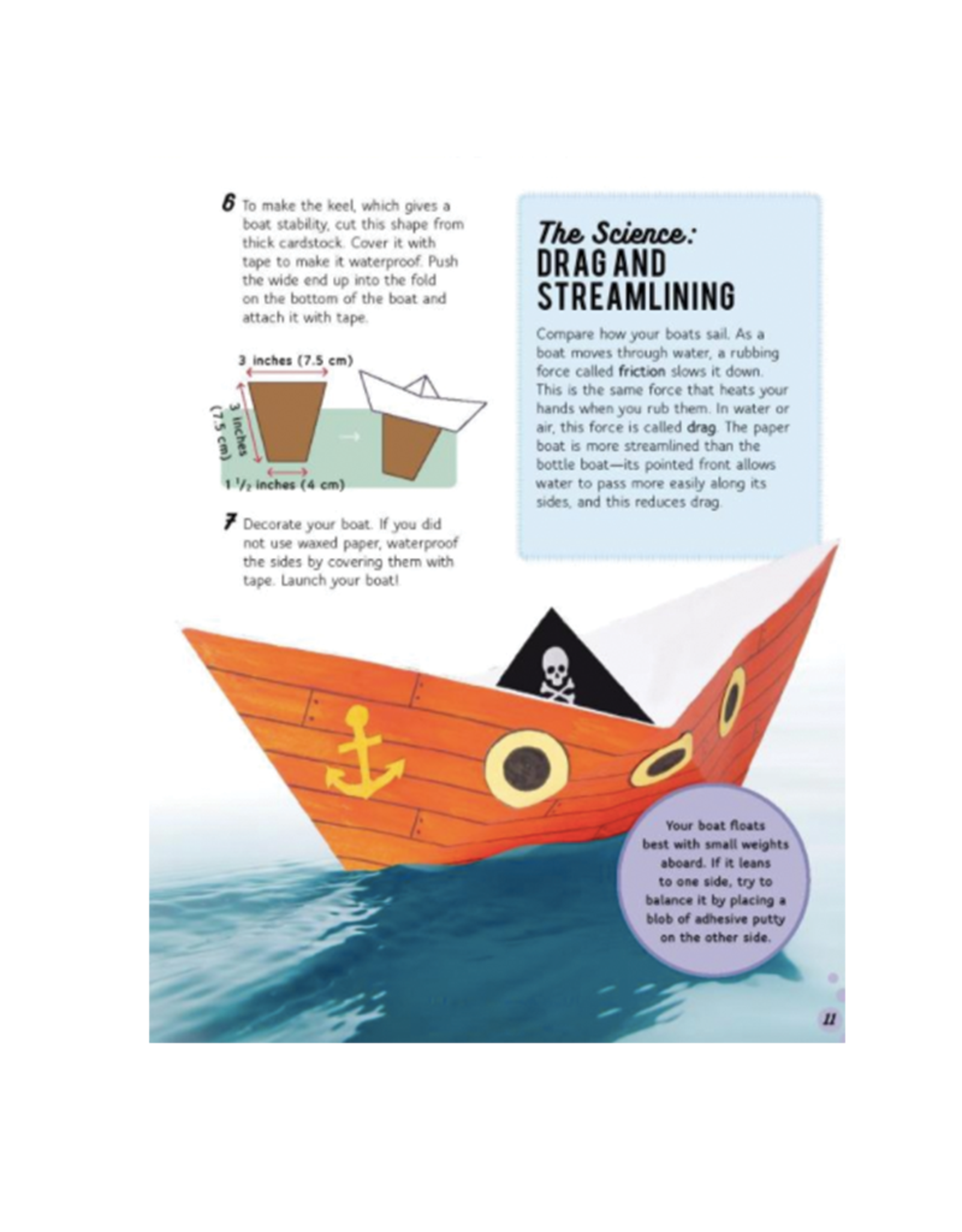 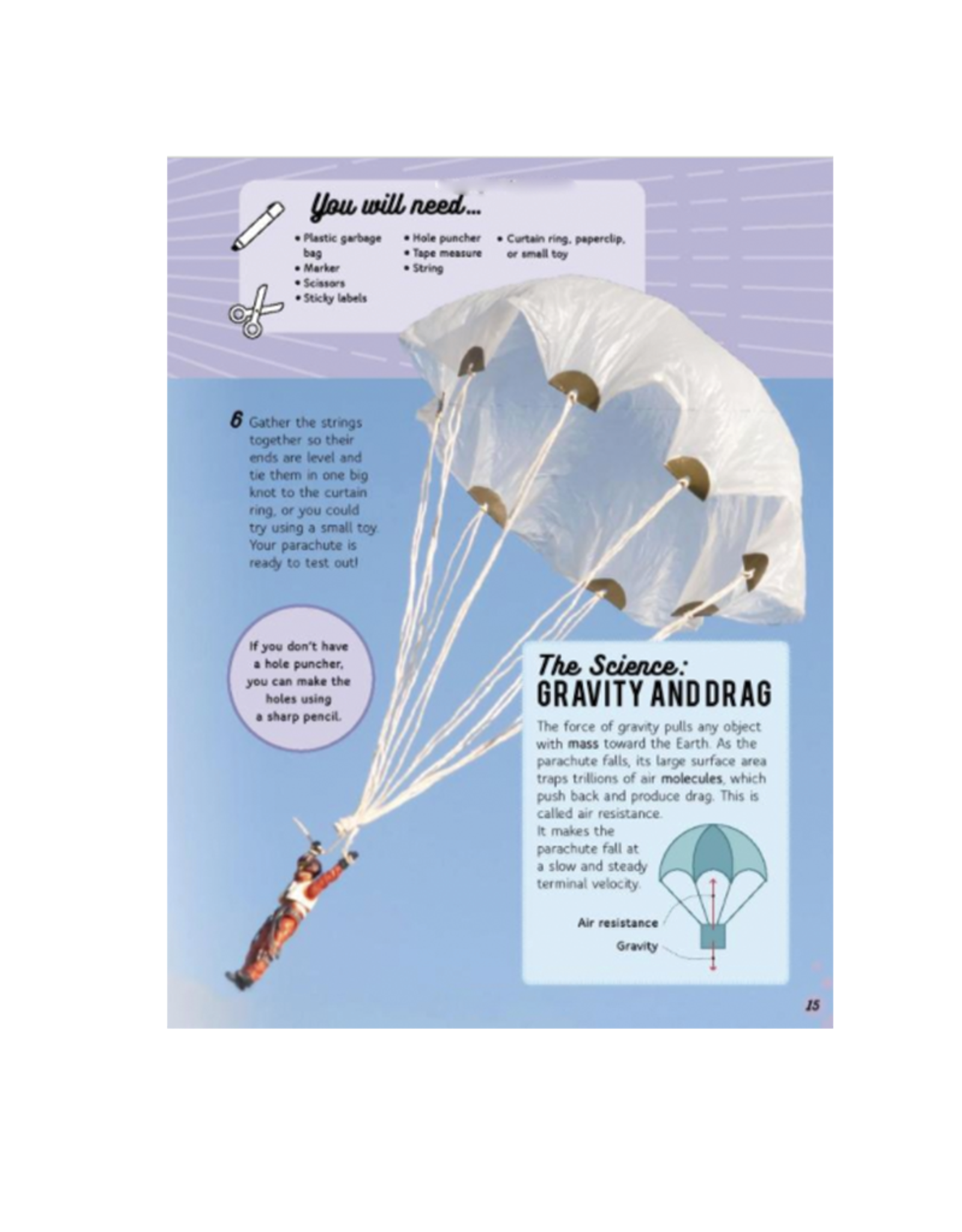 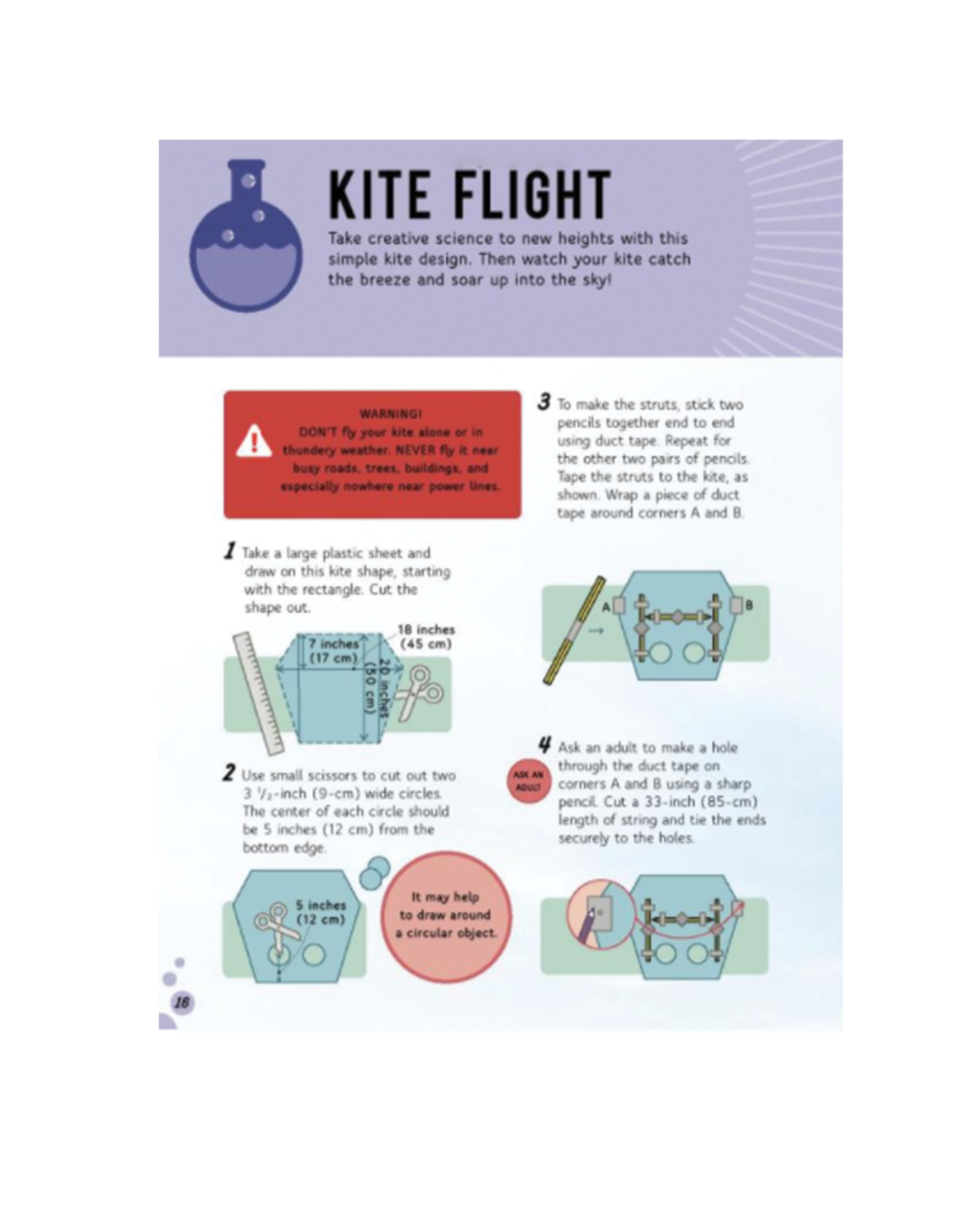 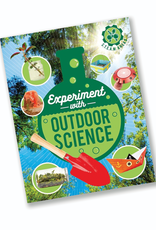 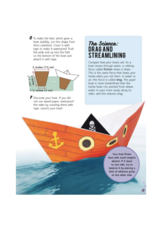 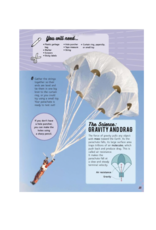 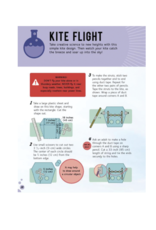 Experiment with Outdoor Science:  Fun Project to Try at Home

Science isn’t limited to the classroom—it can be found out in the garden!

This photographic book of experiments and projects covers covers chemical reactions, states of matter, microbiology, and much more—all with materials and equipment that can be found at home.

The STEAM Ahead series shows readers that science isn’t limited to the classroom—it can be found out in the garden, cooked up in the kitchen, and brought to life with paper and paints! Each book features clear, step-by-step instructions and has a fresh, contemporary design, with an emphasis on fun, achievable experiments to give kids hands-on experiences. The science behind each experiment is explained, giving readers the theory behind the practical activities.

Nick Arnold is a British writer of science books for children, best known for his hugely successful, award-winning series Horrible Science—one of which was awarded the Aventis prize. He is a keen supporter of libraries and founded the Appledore Book Festival after leading a campaign to save six libraries from closure.

Giulia Zoavo is an Italian illustrator based in Brooklyn who loves to tell stories and make people smile.