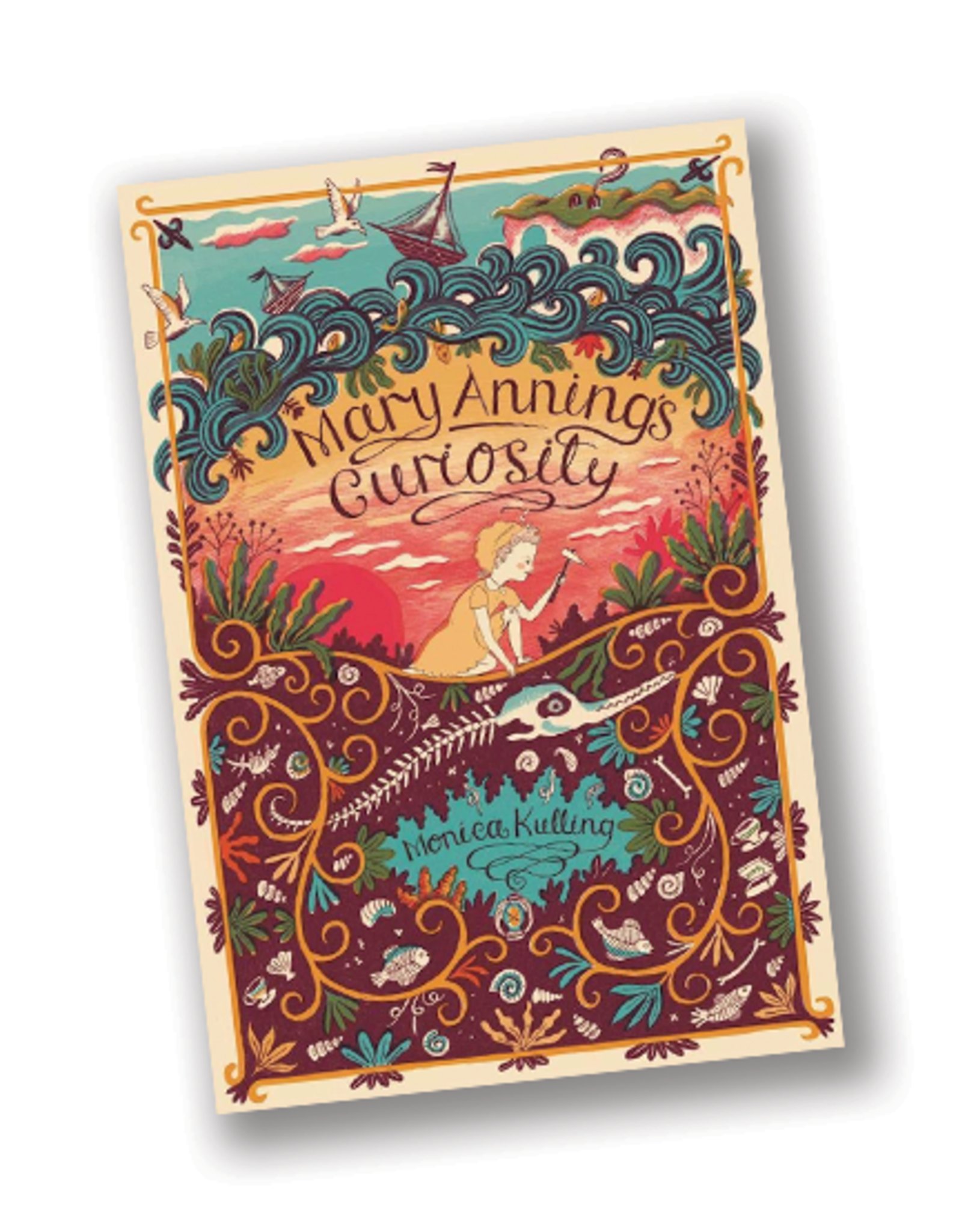 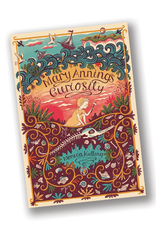 Mary Anning,(1799–1847) considered the world’s greatest fossilist, discovered her first big find at the age of twelve. This novel is an imaginative recreation of her childhood in early nineteenth-century Lyme Regis.

In actuality, there is very little definitively known about Anning's childhood and later life. What cannot be disputed is her contribution to our modern understanding of prehistoric creatures and paleontology. In order to address this lack of personal history, Kulling has created a fictionalized account of Anning's childhood, specifically focusing on the scientist's first major fossil discovery at age 12, when she found an ichthyosaurus in the cliffs near her home in Lyme Regis, on the Southern coast of Great Britain.

Monica Kulling is the author of over fifty books for children including On Our Way to Oyster Bay: Mother Jones and Her March for Children’s Rights, illustrated by Felicita Sala. Her work has been nominated for many awards, including numerous Silver Birch Express and Golden Oak awards. She lives in Toronto, Canada.

Melissa Castrillon has a First Class Honors Degree in Illustration and a master’s degree in Children’s Book Illustration from the Cambridge School of Art. She is a freelance illustrator based in Cambridge, England. 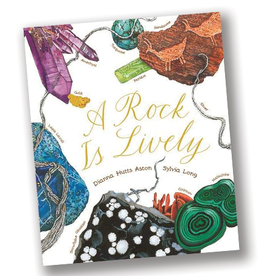 From dazzling blue lapis lazuli to volcanic snowflake obsidian, an incredible variety of rocks are showcased in all their splendor.
Add to cart
A Rock Is Lively
$16.99 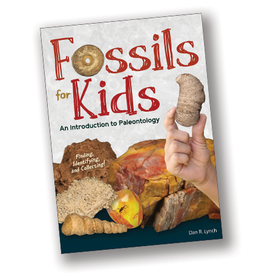 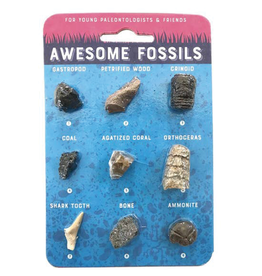 For the young paleontologist: Fossil specimens cards curated for maximum enjoyment and learning. A great as a starter fossil collection with nine different fossils.
Add to cart
Awesome Fossils Card
$5.99