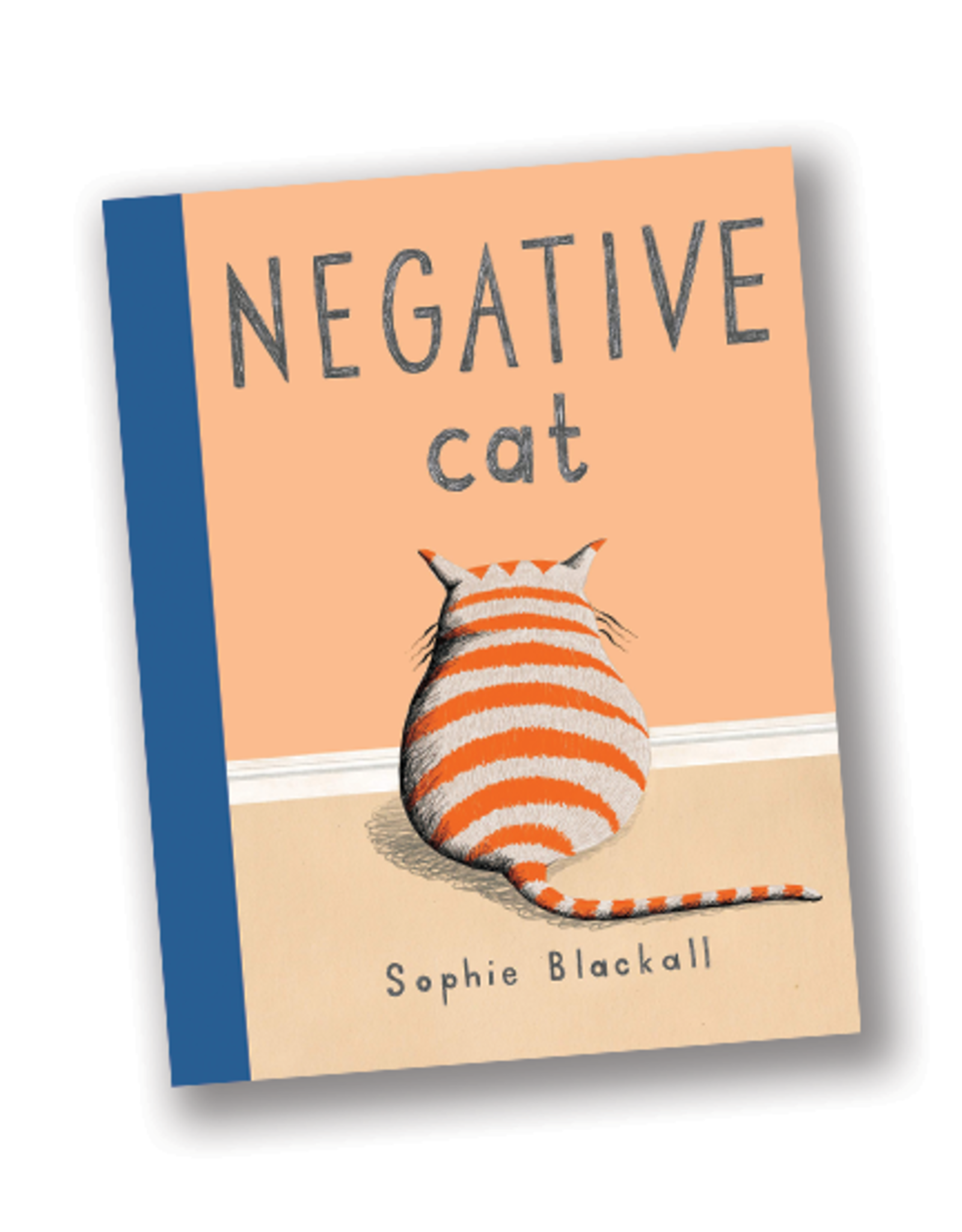 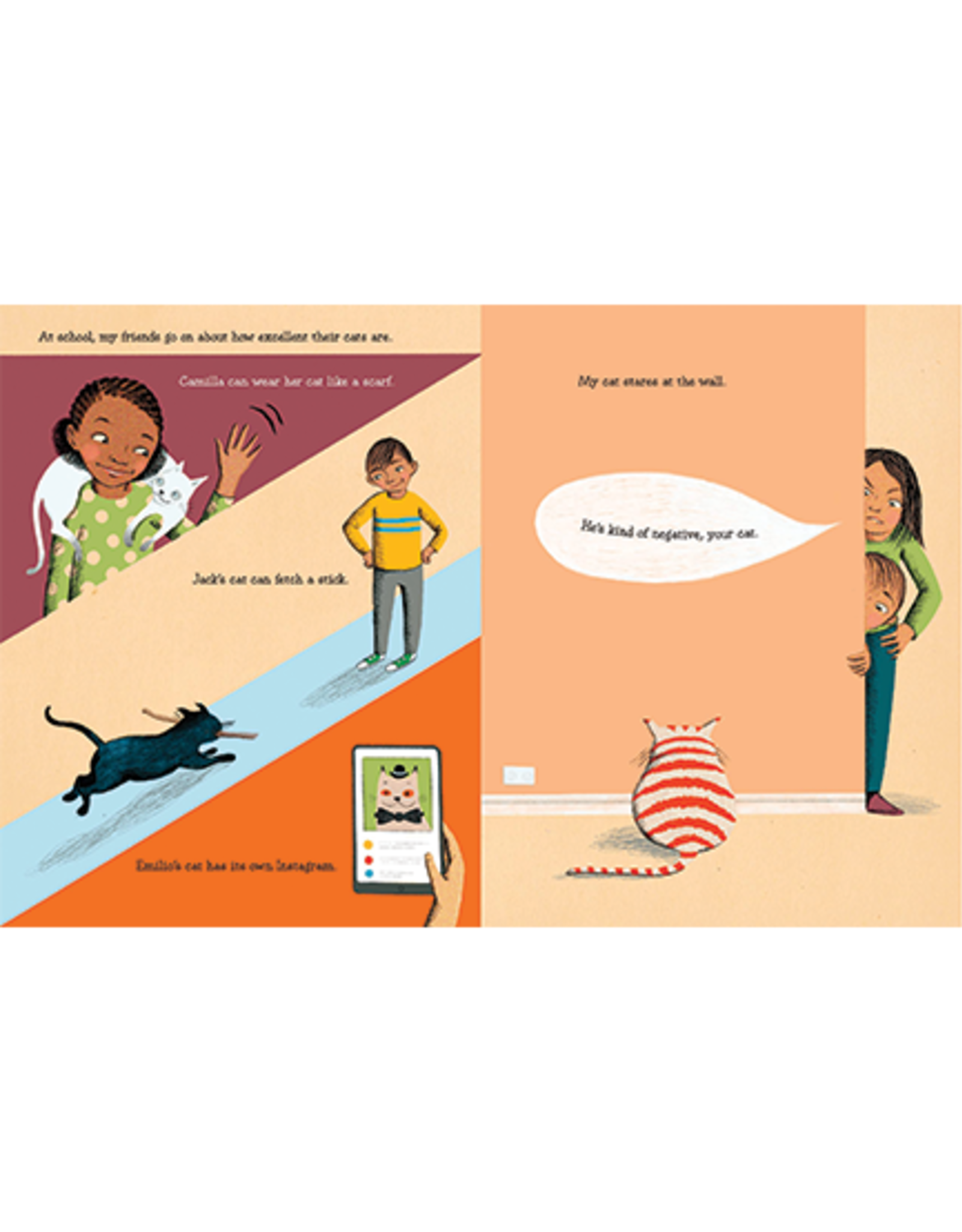 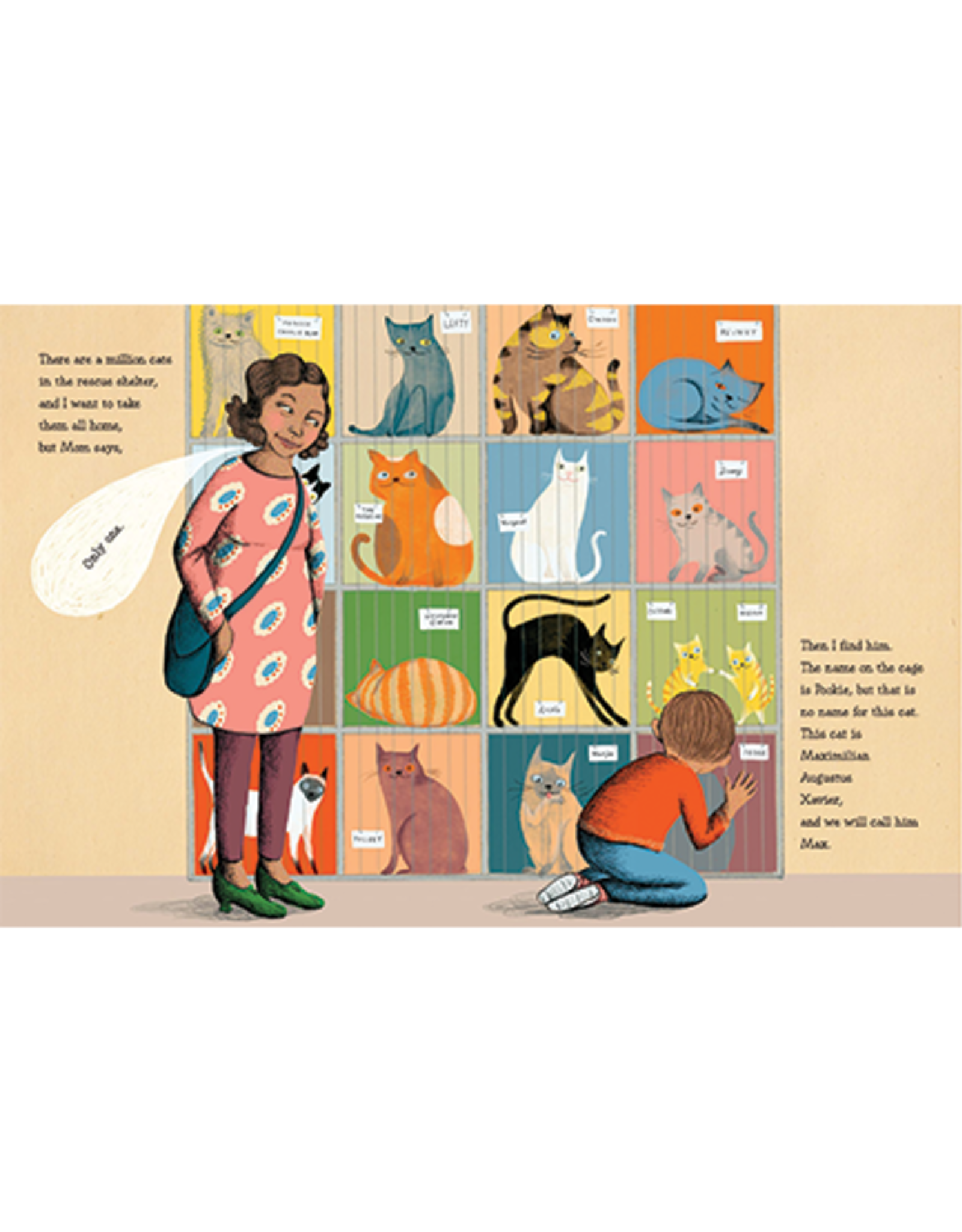 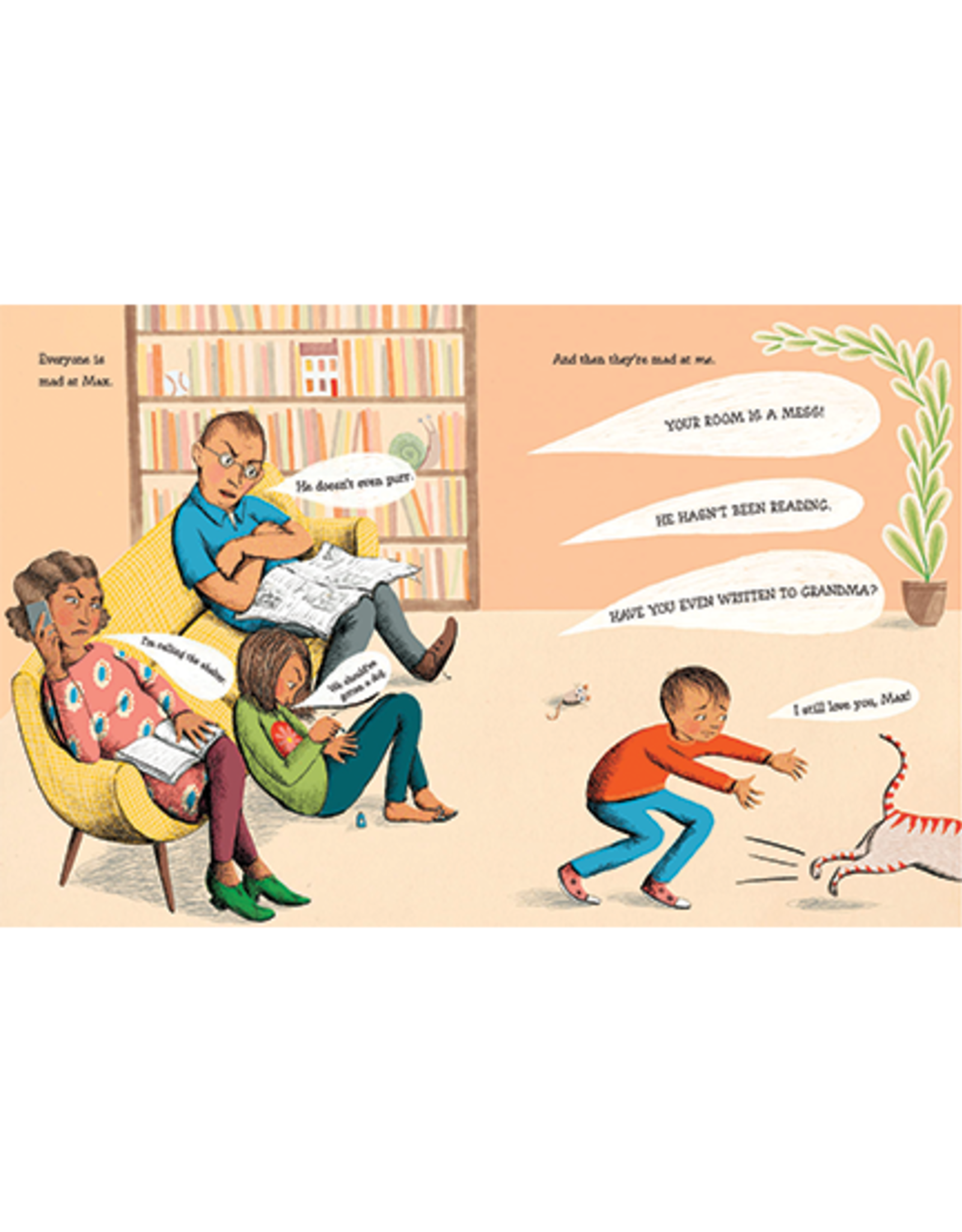 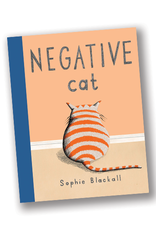 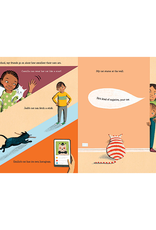 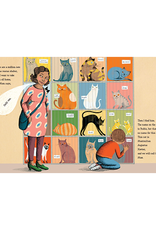 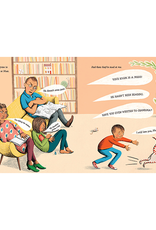 Two-time Caldecott winner Sophie Blackall spins a winning tale about Max, a feline whose behavior doesn't win any raves, except from the boy who believes in him and finds a way to turn a negative into a positive.

When a boy is FINALLY allowed to get a cat, he has no doubts about which one to bring home from the shelter. But Max the cat isn’t quite what the family expected.

He shuns the toy mouse, couldn’t care less about the hand-knitted sweater, and spends most of his time facing the wall. One by one, the family gives up on Max, but the boy loves his negative cat so much, he’ll do anything to keep him. Even the thing he dreads most: practicing his reading. Which, as it turns out, makes everything positive!

Sophie Blackall is a Brooklyn-based Australian artist. She has illustrated over twenty books for children, including Ruby's Wish which won the Ezra Jack Keats Award, Meet Wild Boars which won a BCCB Blue Ribbon Picture Book Award and the Founders Award from the Society of Illustrators, Big Red Lollipop which was a New York Times Top Ten Picture Book for 2010, and the ongoing Ivy and Bean series, which has over a million copies in print. 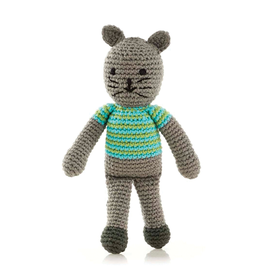 From hide and seek in the nursery, to backyard adventures, this little boy cat is ready to go! Handmade with soft cotton yarn, this knit toy is easy for little hands to hold and jingle.
Add to cart
Boy Cat Knitted Rattle
$17.95 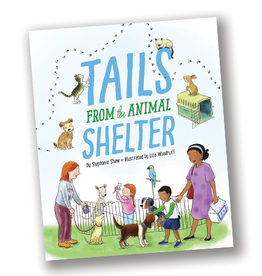 Did you know that more than six million pets arrive annually at community animal shelters in the United States? Of that number over three million are dogs.
Add to cart
Tails from the Animal Shelter
$16.99 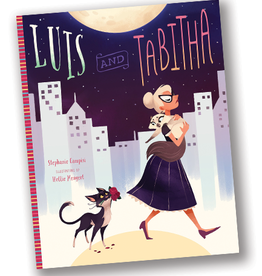 With adorable illustrations and undeniable style, Luis and Tabitha is the story of two star-crossed kitties who prove that true love conquers all.
Add to cart
Luis and Tabitha
$16.99