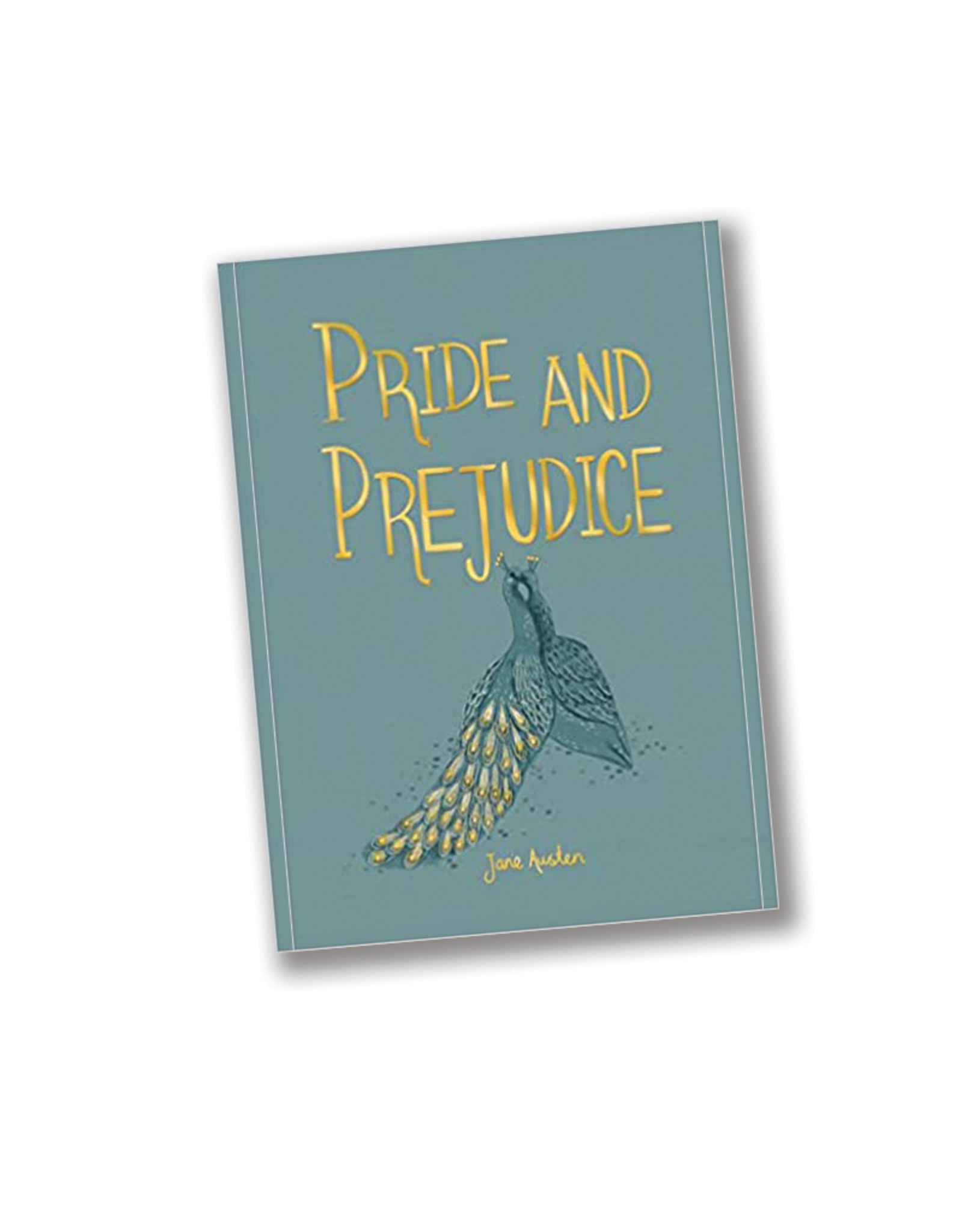 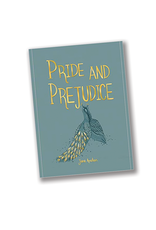 Pride and Prejudice, which opens with one of the most famous sentences in English Literature, is an ironic novel of manners. In it the garrulous and empty-headed Mrs Bennet has only one aim - that of finding a good match for each of her five daughters. In this she is mocked by her cynical and indolent husband.

With its wit, its social precision and, above all, its irresistible heroine, Pride and Prejudice has proved one of the most enduringly popular novels in the English language.

Jane Austen (1775-1817) was an English novelist known primarily for her six major novels, which interpret, critique and comment upon the British landed gentry at the end of the 18th century. Austen's plots often explore the dependence of women on marriage in the pursuit of favourable social standing and economic security. 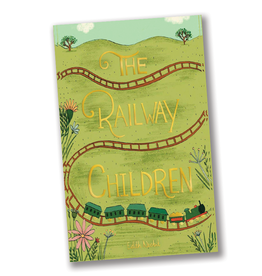 The Railway Children is a children's book originally serialised in The London Magazine during 1905. When Father goes away with two strangers one evening, the lives of Roberta, Peter and Phyllis are shattered.
Add to cart
The Railway Children
$12.99 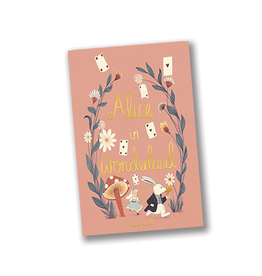 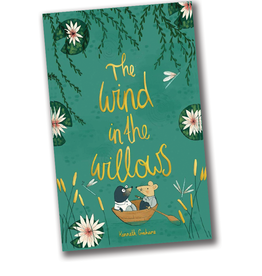