The Road Not Taken: An Illustrated Picture Book

Home / The Road Not Taken: An Illustrated Picture Book 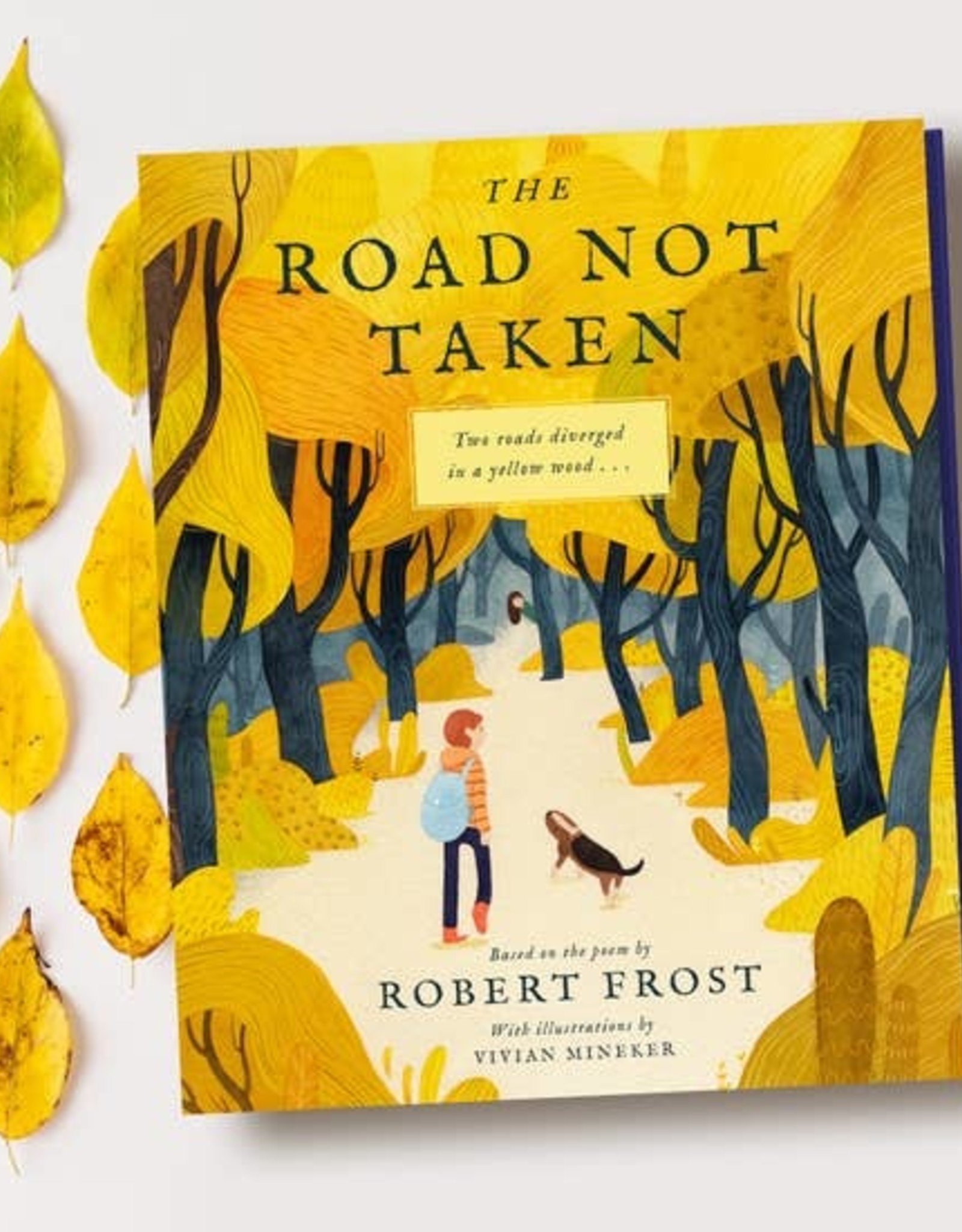 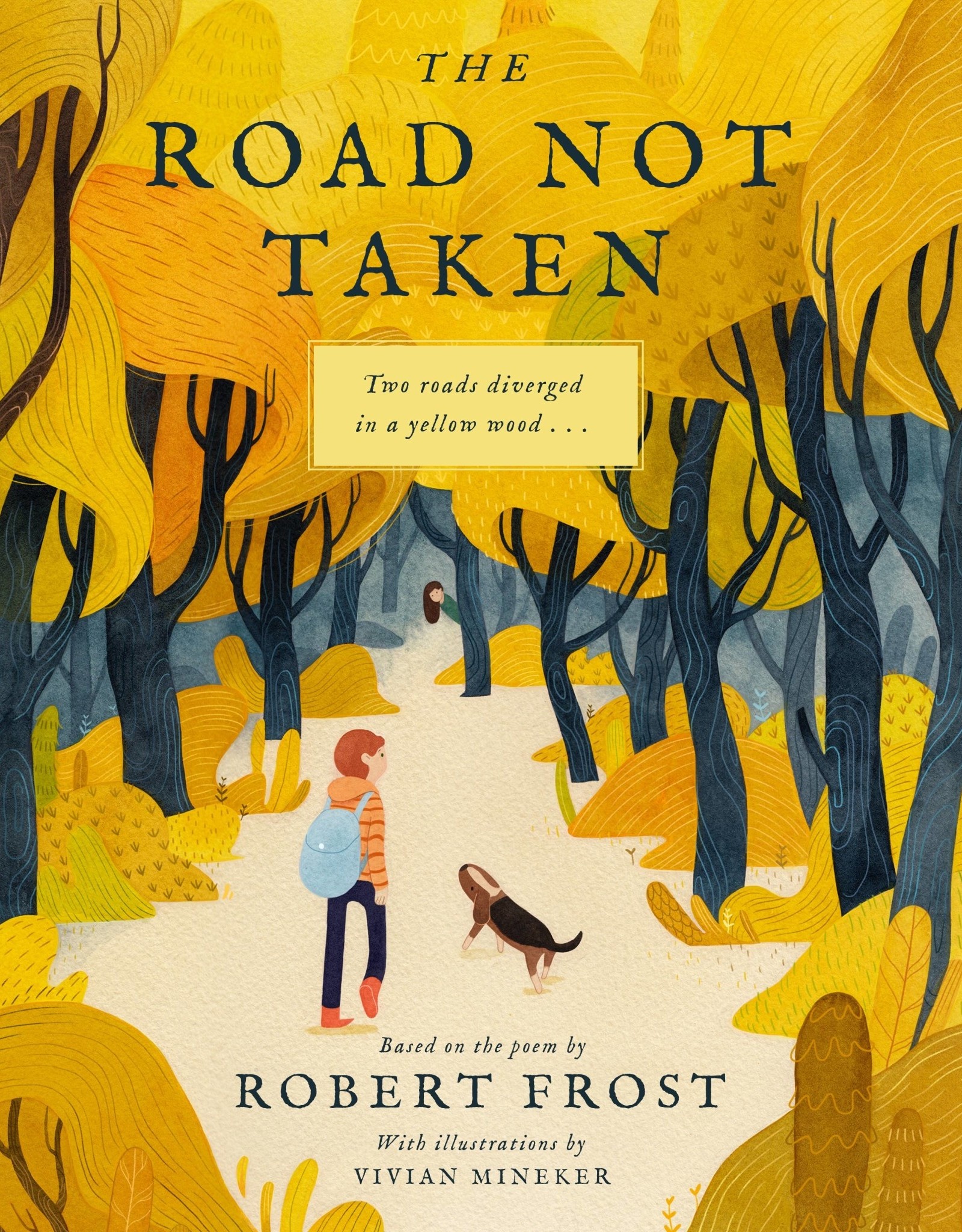 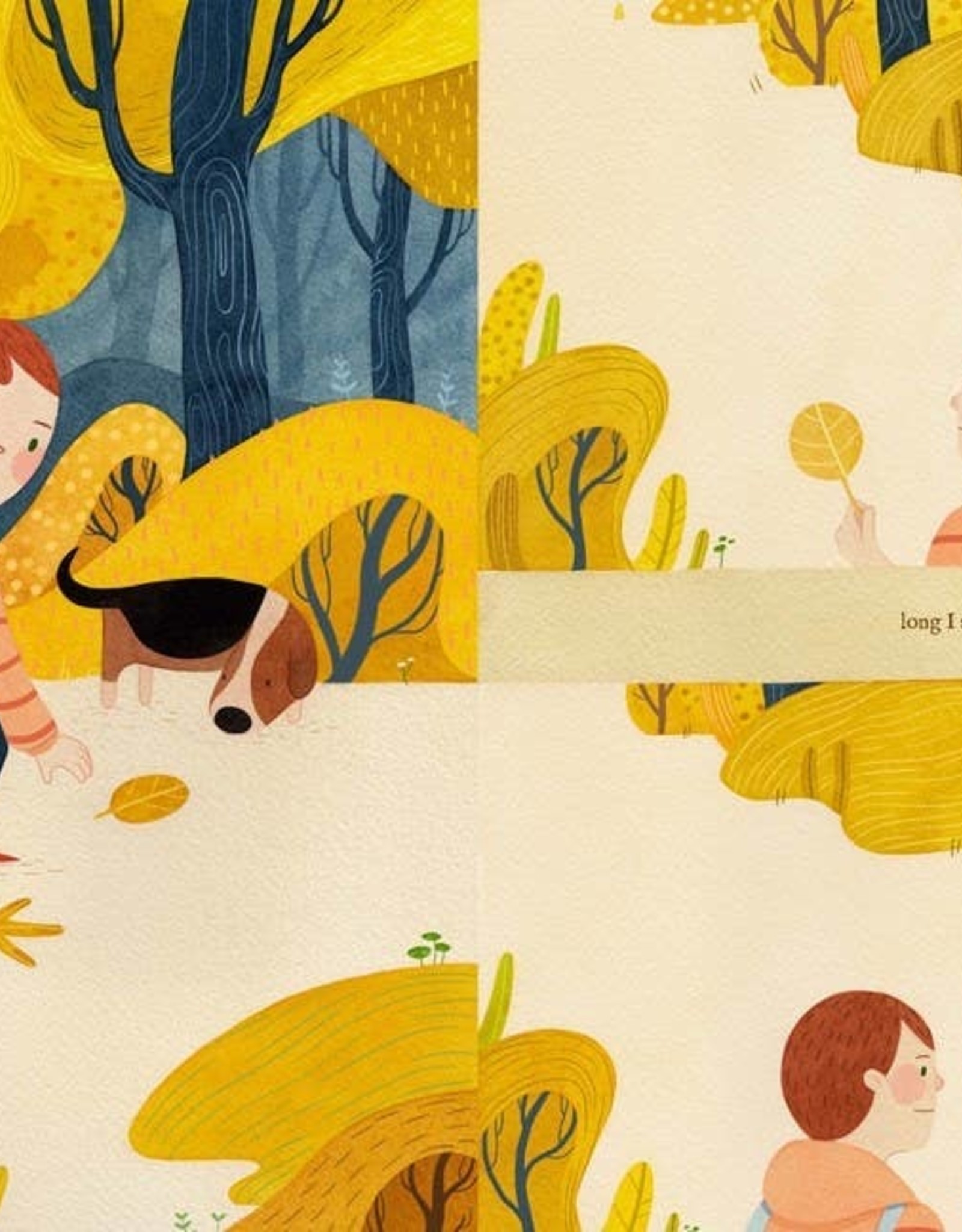 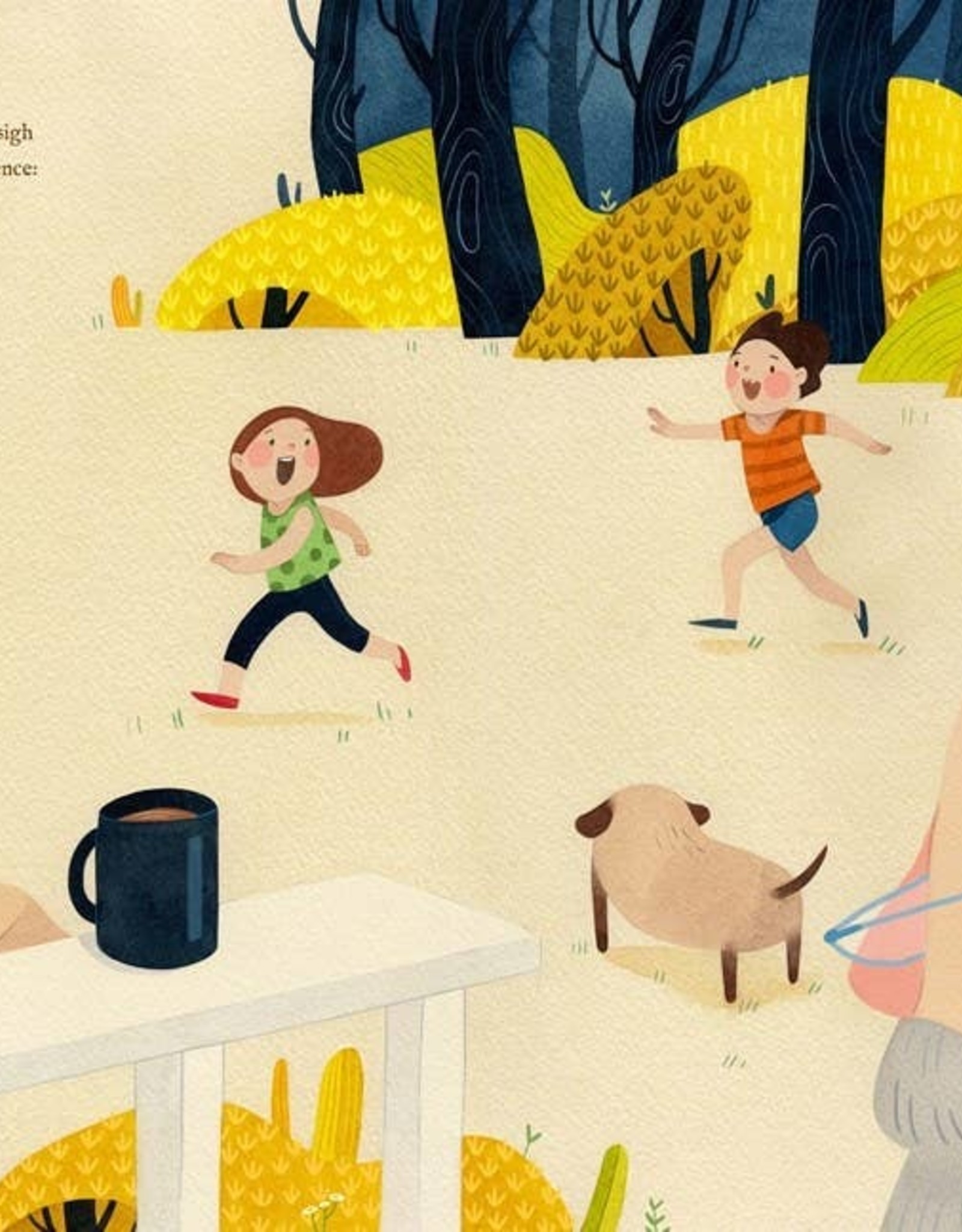 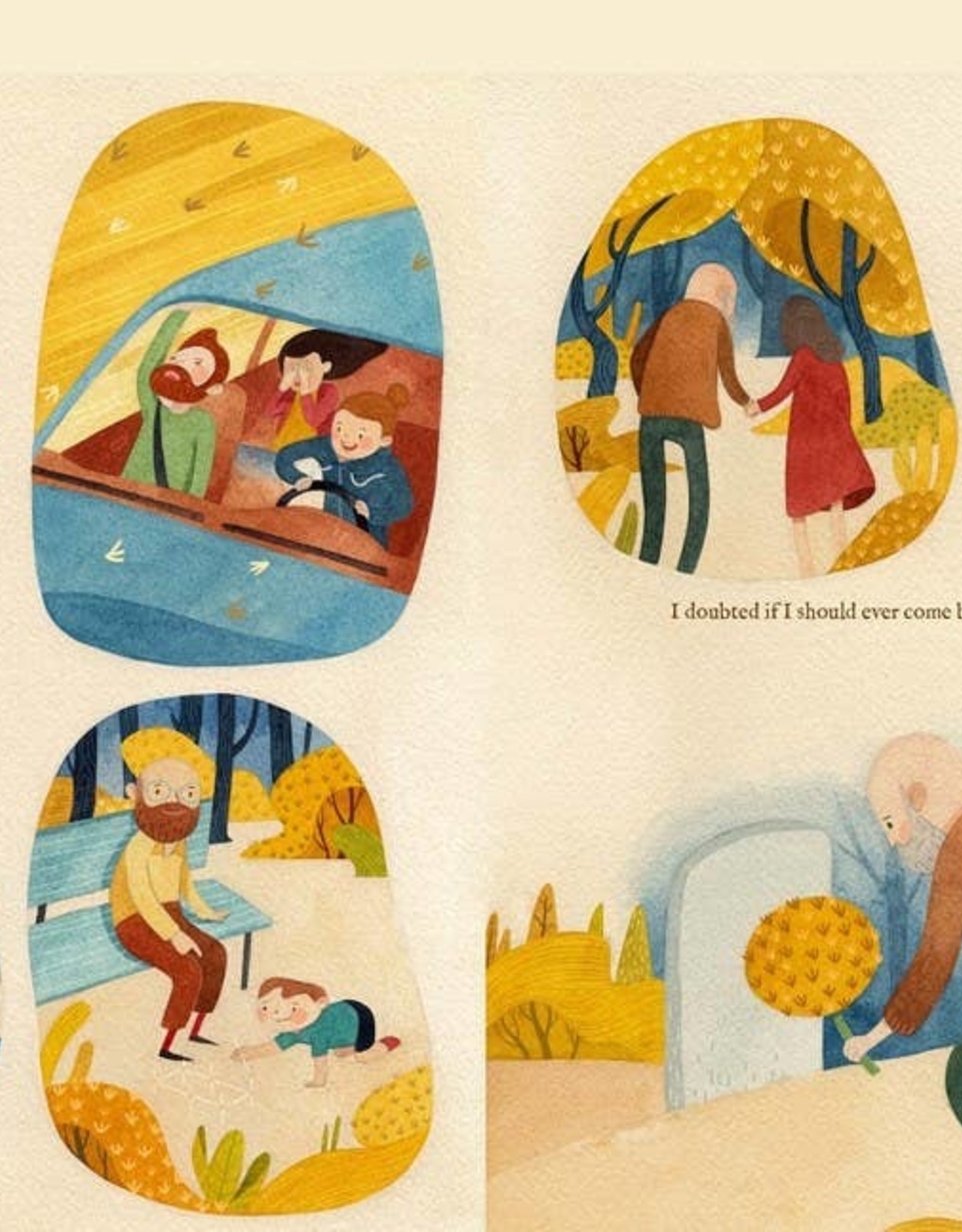 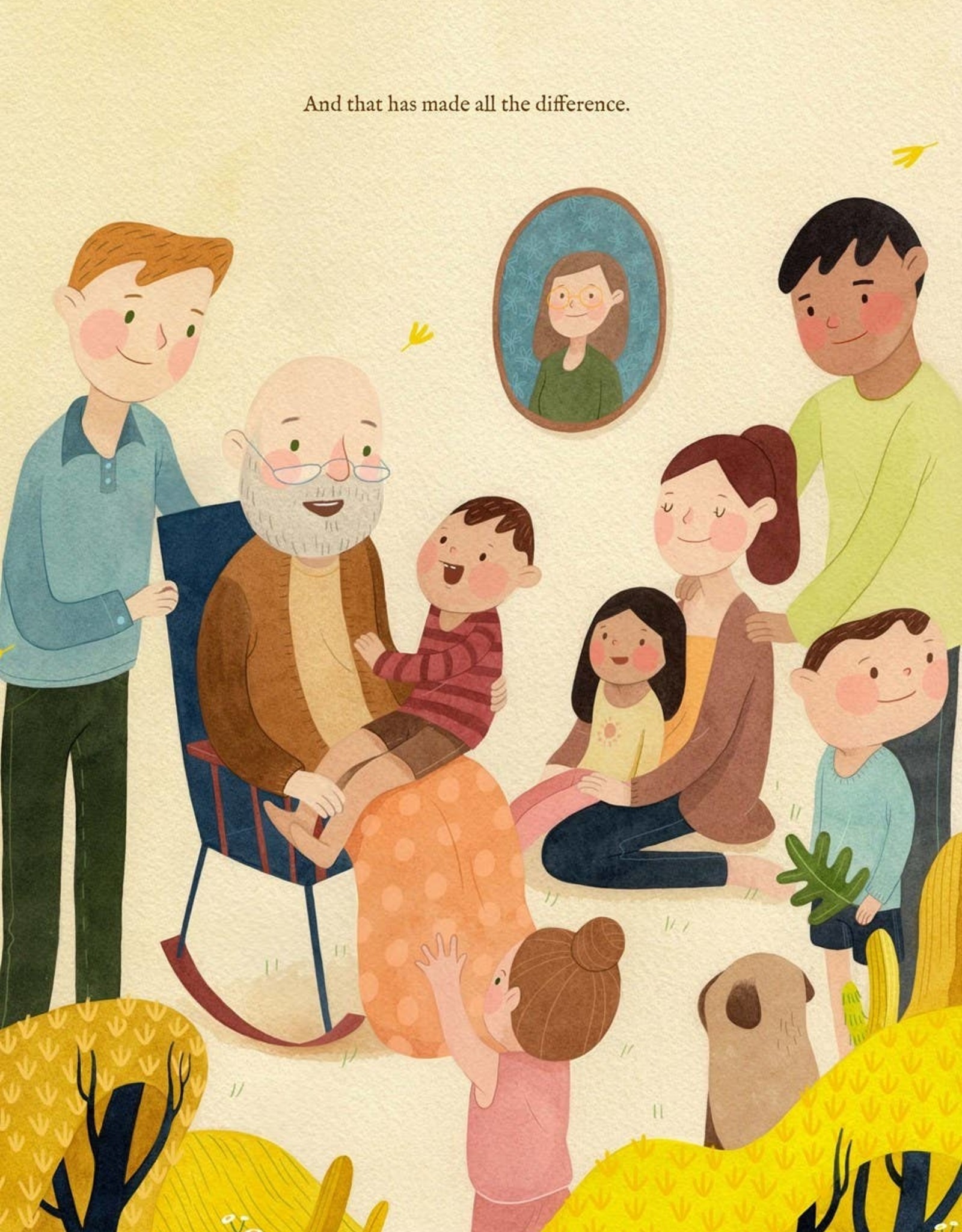 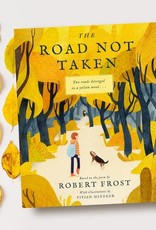 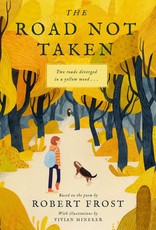 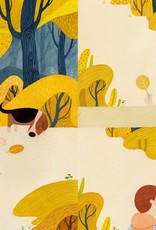 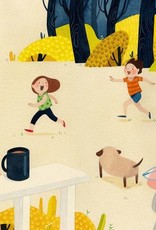 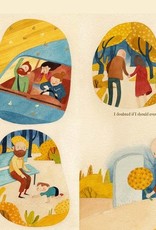 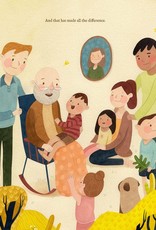 The Road Not Taken:  An Illustrated Picture Book

A perennial favorite, now a picture book for the first time.

Though originally meant by Frost as a joke about indecisiveness, the poem has since been adopted by many as a clarion call to individualism and as a soaring sermon on the importance of choice.

This interpretation plays a gentle homage to both possibilities. Some scenes capture the difficulty of decision. Some celebrate the magic of serendipity. And some raise an insolvable question: does happiness come from making the right choices at all, or from simply finding joy in whatever journey we find ourselves on?

This beautifully illustrated companion is inspired by Robert Frost's perennial poem. Heartwarming illustrations of a young boy journeying through a yellow wood accompany the original text of the poem. When a fork in the road arises for the boy, so too does the first of life's many choices. And as the poem progresses, so does the boy's life: college, career, marriage, family, loss, and, by journey's end, the sweet satisfaction of a life fully lived. The first children's book ever made of Frost's famous poem, this moving presentation makes an inspiring gift for graduation, marriage, career moves, and all of life's exciting roads.

Based on the poem by Robert Frost. Illustrated by Vivian Mineker.