War of Kings and Monsters

Home / War of Kings and Monsters 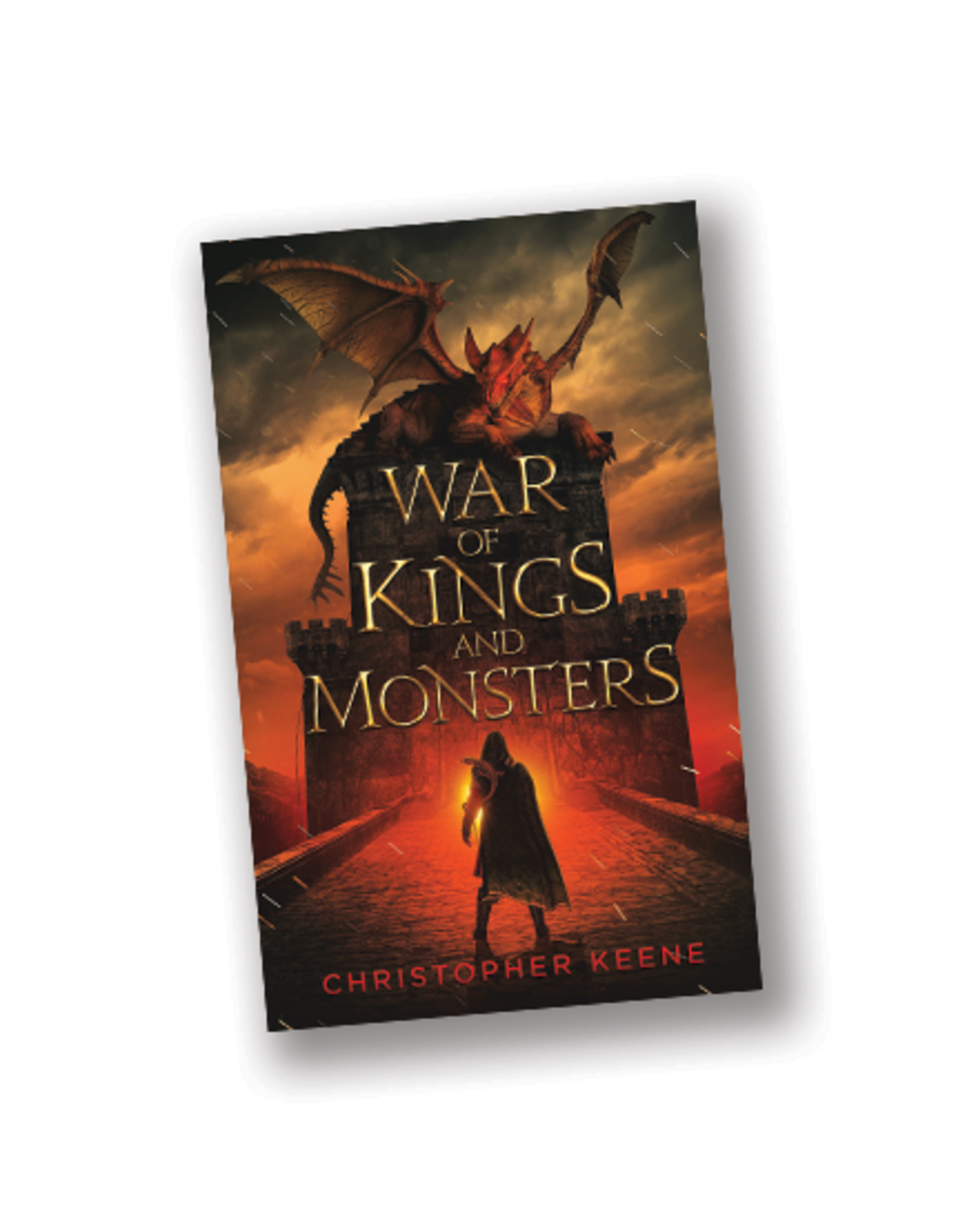 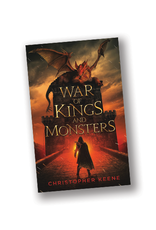 War Of Kings And Monsters

In a world beyond the reach of humans live the monstrous Melkai. Five hundred years ago, these powerful beings were banished from the human world, only welcome back when called and controlled by a human. But the spell that holds them back is weakening. Melkai are slipping through the barrier uncalled.

In order to restore the barrier, Nathan embarks on a quest to find the missing piece of an ancient and powerful artifact. Nathan’s own Melkai protects him as he travels the land filled with roaming monsters, but escaped Melkai are not the only threat he faces. An enemy kingdom is in possession of the missing piece of the artifact and they are more than willing to let Nathan’s people be overrun by Melkai rather than give up their power.

New Zealand native Christopher Keene is author of The Dream State Saga, as well as his new epic fantasy War of Kings and Monsters and the Super Dungeon novelization The Midnight Queen. 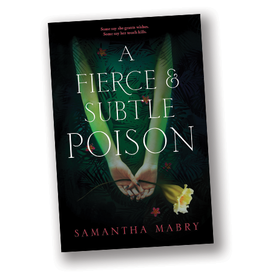 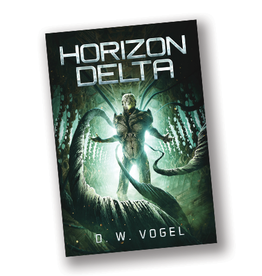 Jonah was born on a dying spaceship. If everything had gone according to plan, Jonah would have lived and died aboard Horizon Delta, leaving his future descendants to colonize a new home for humanity. But the ship will never make it.
Horizon Delta
$14.95 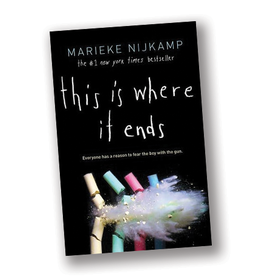 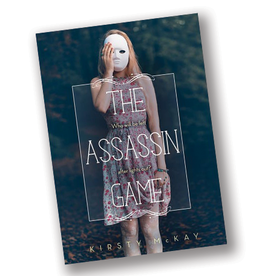 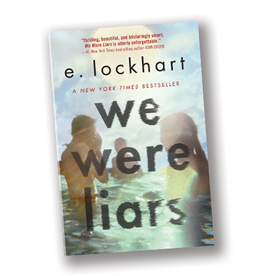