Who Wet My Pants?

Home / Who Wet My Pants? 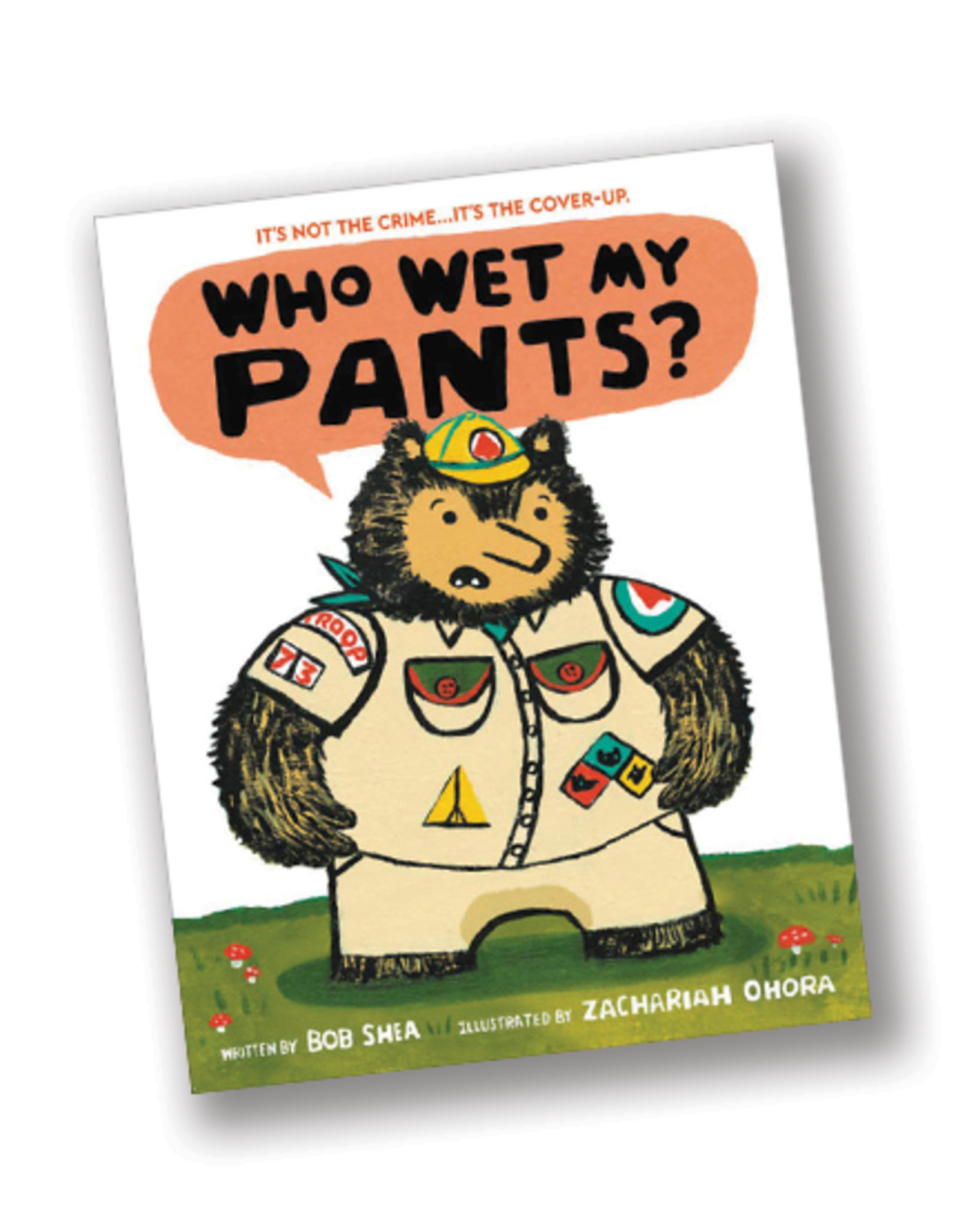 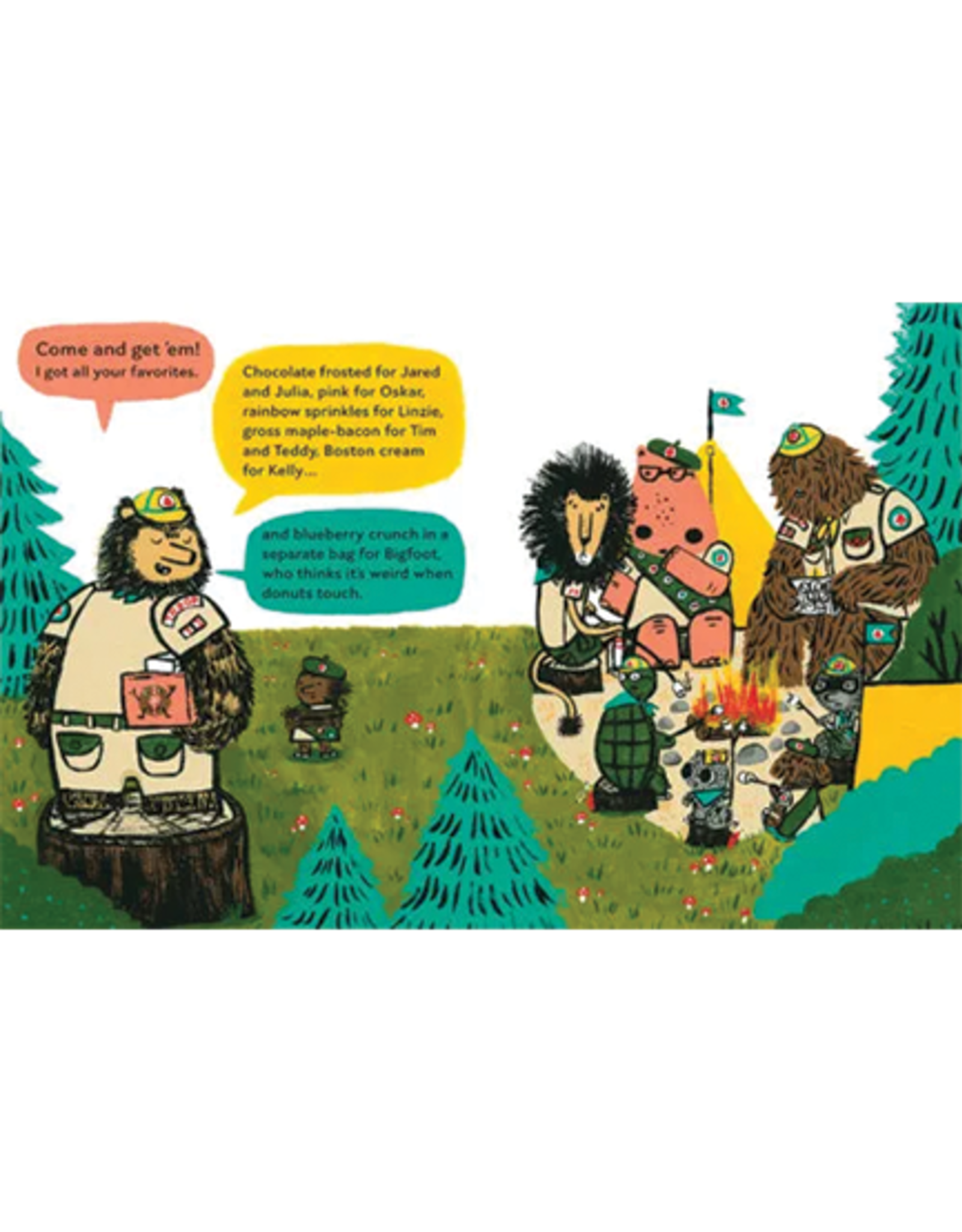 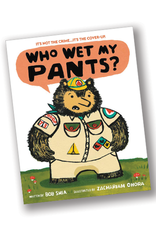 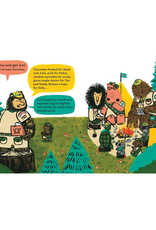 Who Wet My Pants?

In this hilarious tale of blame, compassion, and forgiveness, a very embarrassed bear is reminded that accidents can happen--but with the support of good friends, life goes on.

Reuben the bear's got donuts for everyone in his scout troop, but his friends are all staring at something else: there's a wet spot on Reuben's pants, and it's in a specific area. "WHO WET MY PANTS?" he shouts, and a blame game starts. His buddies try to reassure him there was no crime. Just an accident. It could happen to anyone! But as all the clues begin to point in Reuben's own direction as the culprit, Reuben must come to terms with the truth.

Who Wet My Pants? isn't a potty-training book. It's a witty and wise story about embarrassment and anger, empathy and acceptance, and ultimately...forgiveness.

Bob Shea has created many books for young people, including Crash, Splash, or Moo, the popular Dinosaur Vs. series, Unicorn Thinks He's Pretty Great, and the early readers featuring Ballet Cat. He has also invented stories such as Big Plans, illustrated by Lane Smith, and drawn the pictures for books such as Love, Triangle, written by Marcie Colleen. He lives in Madison, CT.

Zachariah OHora is the illustrator of a number of children's books, including Wolfie the Bunny and Read the Book, Lemmings! (both written by Ame Dyckman). His author-illustrator debut Stop Snoring, Bernard! was awarded the Society of Illustrators Founder's Award, and his book No Fits Nilson! was the Huffington Post Best Picture Book of the Year for 2013. He lives and works in Narberth, PA. 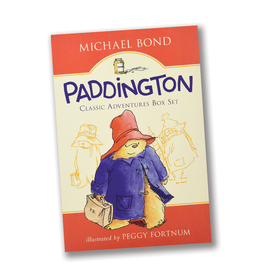 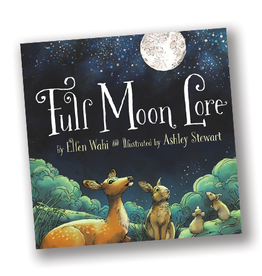 Every month has a full moon, and every full moon has a story. Full Moon Lore explores the origins of each full moon's name, from the Strawberry Moon to the Wolf Moon and beyond.
Add to cart
Full Moon Lore
$16.99 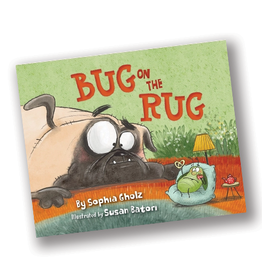