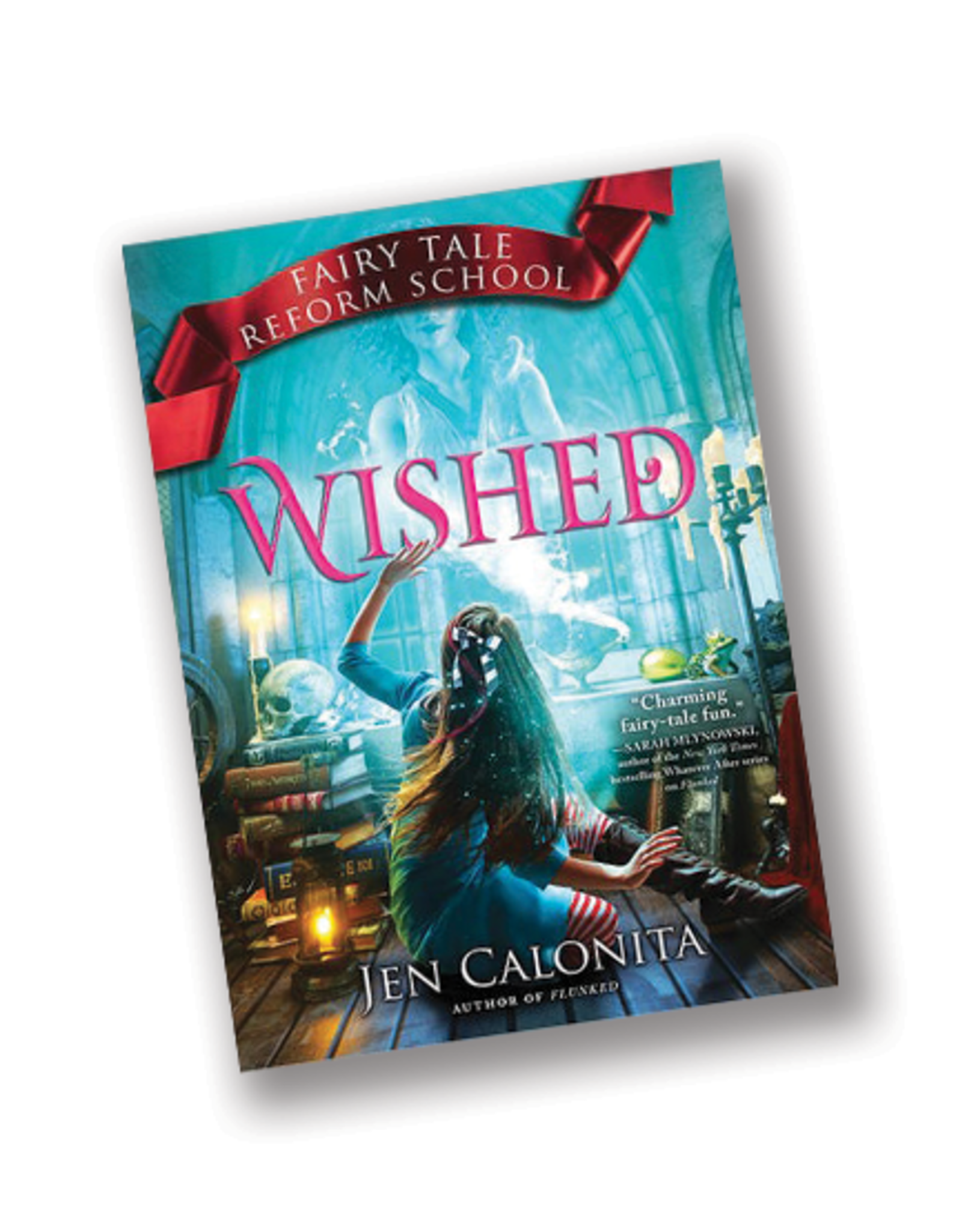 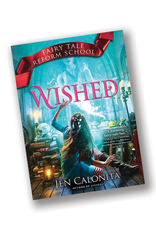 The fifth installment in the beloved Fairy Tale Reform School series where the teachers are (former) villains.

Be careful what you wish for...

With big-time villains Rumpelstiltskin and Alva still on the loose and the citizens of Enchantasia on high alert, things at Fairy Tale Reform School have been a little...stressed. So when Maxine finds an old lamp that turns out to house an overly-enthusiastic genie, she knows exactly what to do; wish for everyone to be happy! But the wish has some unexpected consequences...suddenly, ex-villains are singing, trolls and ogres are getting along, and the whole school is more focused on putting on a musical than figuring out how to deal with Rumpelstiltskin.

Can Gilly help Maxine break the spell before it's too late?

Jen Calonita has interviewed everyone from Reese Witherspoon to Justin Timberlake, but the only person she's ever wanted to trade places with is Disney's Cinderella. She's the award-winning author of the Royal Academy Rebels and Fairy Tale Reform School series. Jen lives in Merrick, New York with her husband, two sons, and their two Chihuahuas, Captain Jack Sparrow and Ben Kenobi. 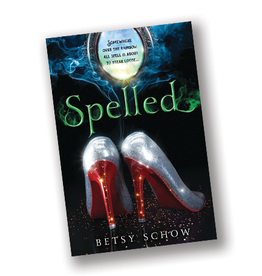 Somewhere over the rainbow, all spell is about to break loose in the first installment of this clever and hilarious YA fairy tale retelling trilogy.
Add to cart
Spelled (The Storymakers Book #1)
$10.99 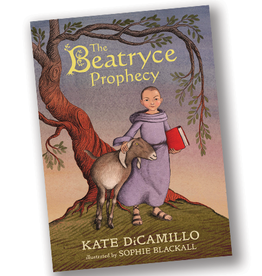 In a time of war, a mysterious child appears at the monastery of the Order of the Chronicles of Sorrowing.
Add to cart
The Beatryce Prophecy
$19.99